Although there are many among us who enjoy travel to no end, this pastime does come with its share of challenges. One of the most difficult parts of traveling abroad is navigating the local citizenry and their customs. In some locales, tourists are seen by locals as a threat or an obstacle to everyday life, and these experiences can be taxing for even the most seasoned of travelers.

There are just as many places worldwide, however, that are known for just the opposite. The residents are welcoming and generous to visitors from all over the globe, always ready to give a hand, make a suggestion, or point confused wanderers in the direction they need to go. Here are six of the cities where you’ll enjoy the company of the world’s friendliest locals, along with some of the most renowned vistas and cultural highlights you’ll come across in your travels. 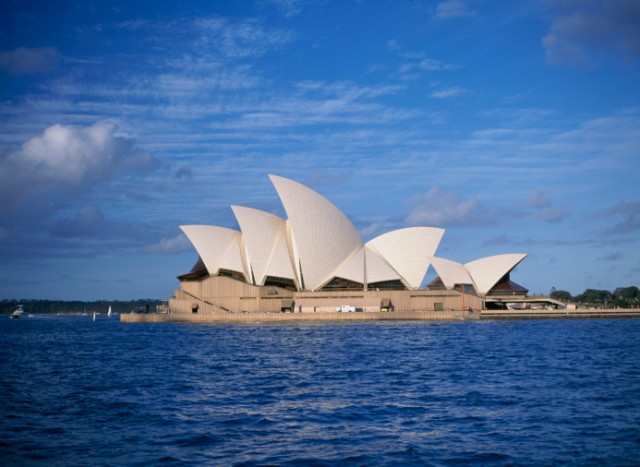 Australia’s capital city is a popular tourist destination for its iconic vistas — the breathtaking Sydney Harbor, as well as the iconic Opera House — and its vibrant cultural, culinary, and nightlife scenes. Tourists note that locals here are helpful and candid with regards to giving directions and suggesting points of interest, according to Condé Nast Traveler. Forbes further backs all claims suggesting Australia’s overall friendliness, indicating that it is one of the world’s friendliest countries. Knowing this, it’s no big surprise that Australia’s capital city ranks so highly!

The Daily Telegraph reports that, in addition to friendliness, Sydney scored highly in aesthetic, cleanliness, climate, and affordability, making it a traveler’s dream in nearly every sense. While you’re here, check out the Rocks — Sydney’s colonial district — which is packed with restaurants and cafés, and admire the views from the Sydney Tower, which stands at 1,014 feet and offers glimpses of the cityscape as well as the distant Blue Mountains, according to Sydney Tour Guide. 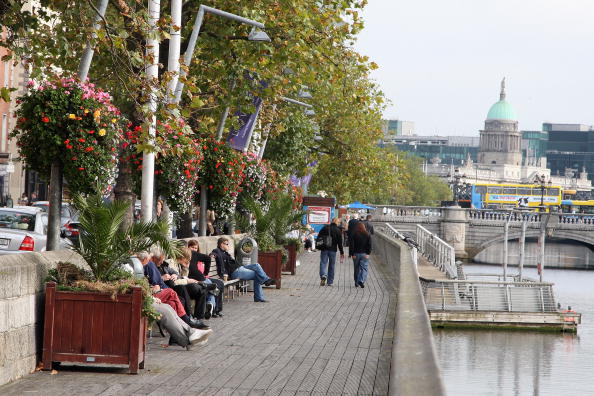 Saturated with literary and political history, Dublin is an ideal combination of education value and a one-of-a-kind nightlife. Condé Nast Traveler observes that Dublin is lush with green space, walkable, and incredibly charming. Stop into any neighborhood pub and it’s more than likely you’ll find yourself engaged in conversation with the locals for hours on end — possibly even learning a few favorite pub songs by the night’s end. These are some of the friendliest people in the world, so you’d be remiss not to share a few pints in their company. 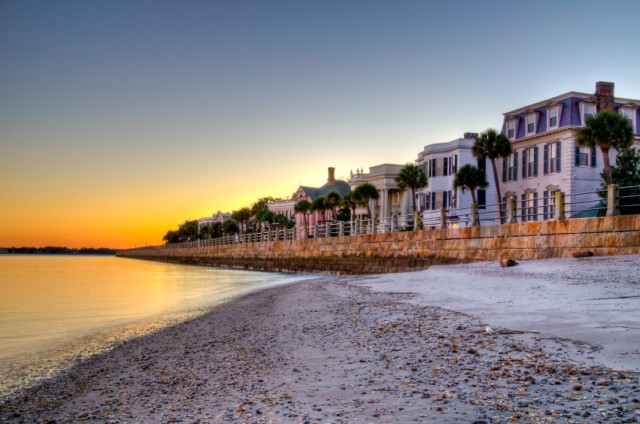 In addition to being situated along the gorgeous Atlantic coastline and awash with architectural beauty, Charleston epitomizes the concept of Southern hospitality. It ranks fourth on Condé Nast Traveler‘s list of the World’s Friendliest Cities, and pulls the first place ranking in Parade’s list of the Top 10 Friendliest Cities in the U.S.

Charleston isn’t just known for its hospitality, however. It’s also worth a visit for its historical value — it was one of America’s largest economic centers up through the 1840 census — and its scenic harbor is home to Fort Sumter, the site of the first shots taken in the American Civil War. The city itself remains a hotspot for Southern culinary staples (shrimp and grits and she-crab soup, as well as one of America’s best brunches, to name a few) — and your choice of venues to enjoy a chilled beer or margarita by the water. 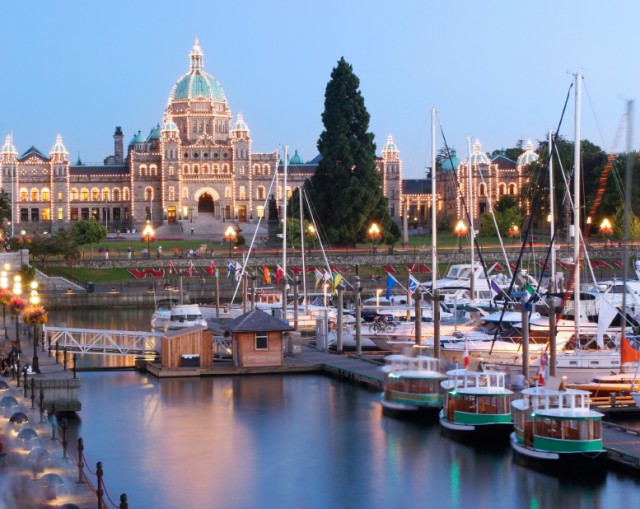 Condé Nast Traveler ranks Victoria, British Columbia as the third friendliest city in the world — and Canadians do have a reputation for politeness, so this doesn’t come as a big surprise. While you’re visiting Victoria, explore the Royal BC Museum, admire the scenery at Butchart Gardens, sip on a glass of wine or mug of tea at beautiful Beacon Hill Park, see the legendary Craigdarroch Castle, and see where legislative matters come to light at the Parliament Buildings.

Set aside a day to walk along the harbor promenade, admiring impressive waterfront views while also taking advantage of the many dining and retail opportunities that this area has to offer. 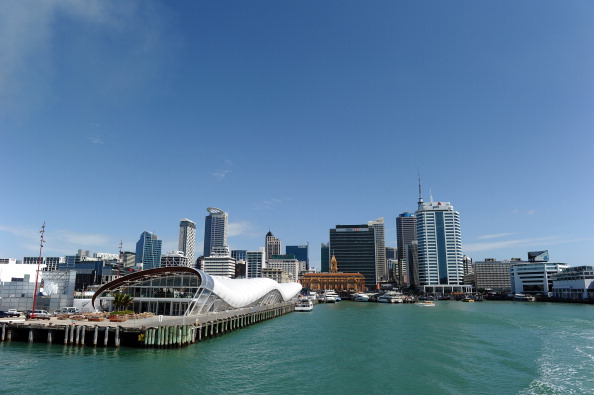 Auckland ranked at the top of Condé Nast Traveler’s list of the world’s friendliest cities for its generous citizenry, along with its general cleanliness and dynamism, appealing to visitors far and wide. While you’re in Auckland, take the glass-fronted elevator up Sky Tower, which stands at 728.3 feet, offering amazing views of Auckland and beyond.

The city is a cultural capital, offering an abundance of bars and restaurants, so get your fill of food and drink — and try to do it harborside so as not to miss out on the exquisite waterfront views. During your stay, also be sure to spend some time at the Auckland Museum, and set aside a day to hop on a ferry to nearby Waiheke Island with its many vineyards, restaurants, and cafes. 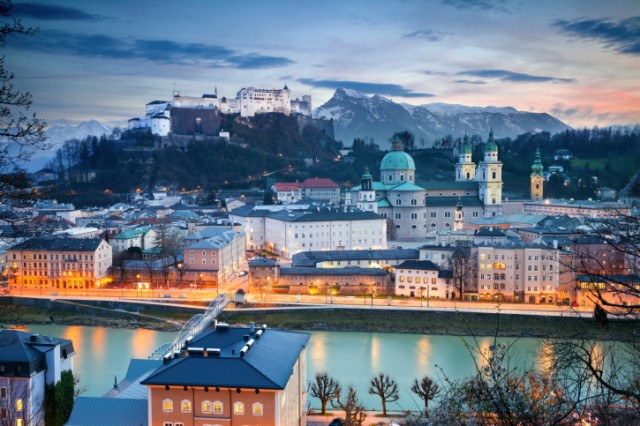 Picturesque Salzburg also places highly on Condé Nast Traveler‘s list for its congenial population. Salzburg residents extend a warm welcome to visitors from abroad, inviting them to explore the city’s rich historical district and sweeping mountainous landscape for themselves — but always willing to provide recommendations as well.

While you’re here, admire the exquisite Baroque architecture in Salzburg’s Altstadt (old town) district. Visitors should also explore the stately Mirabell Palace and its lush surrounding gardens while in the area. Afterward, stop by one of the many cozy riverside and mountainside venues for pint of the region’s famous beer along with some hearty Austrian fare.