6 of the Most Scenic City Walks in America

With the weather (finally) turning its compass toward spring, it only makes sense to get out and enjoy the weather — and what better way to do that than through walking? Read on as we break down some of the country’s best city walks. 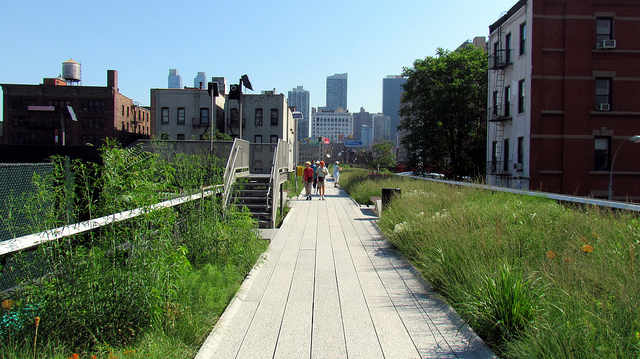 Though Central Park gets many of the accolades and much of the attention as key green space in Manhattan, it’s the High Line that has us really excited — where else can you walk somewhat above a city, after all? Located on Manhattan’s West Side, this public park, built on a historic freight rail line, runs from Gansevoort Street in the Meatpacking District to West 34th Street, between 10th and 11th Avenues. A one-mile linear park, the High Line also boasts impressive outdoor exhibitions and murals installed throughout the park. Another impressive feature is the park’s solid lineup of award-winning food vendors: From tacos to barbecue and from gelato to artisanal frozen treats, the High Line does not disappoint. 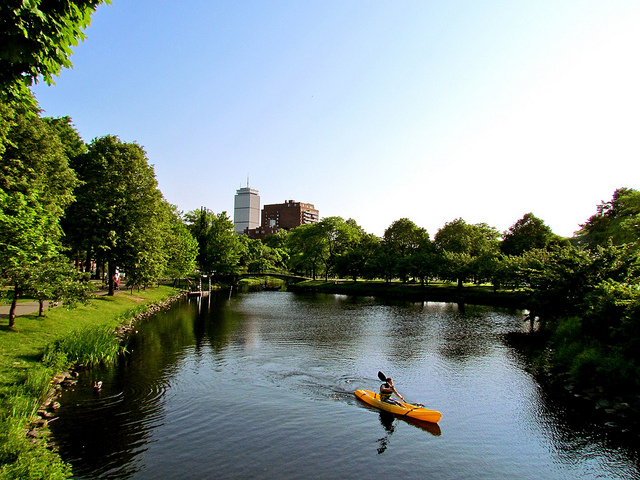 Fit for running, biking, or walking, the century-old esplanade by Boston’s Charles River is one of the country’s most beautiful and dynamic city walks. While the entire esplanade is 64 acres and extends for three miles along the Boston shore of the Charles River from the Boston Museum of Science to the Boston University Bridge, those interested in staying closer to Boston’s downtown can instead do a small loop from Beacon Hill. Throughout the spring and summer, the Esplanade also plays host to a variety of events and activities. There are free outdoor movies on Fridays, and there are free outdoor fitness classes from July through August. For those more interested in Boston’s colonial history, a 3.5 Freedom Trail walk through the city is also not to be overlooked.

Though technically a toll-bridge operated by Miami-Dade county, views from atop the bridge make this one of the best spots for walking, biking, and jogging in the area. At approximately 78 feet above the water, the bridge is famous for being a challenging biking workout, and you’ll quickly see why. For a round-trip itinerary, start in Miami and walk out over this bridge, which connects Miami with Virginia Key and Key Biscayne. Granted, once you’ve crossed the bridge you’ll have to turn around and come back, but Key Biscayne is a beautiful respite from Miami in and of itself. 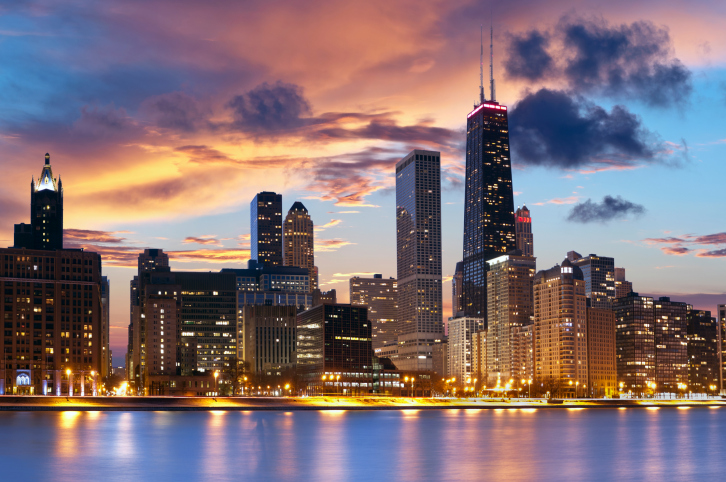 The Chicago River is essentially the city’s lifeline, and this walk shows the river’s banks abuzz with activity. At its heart, it offers excellent vantage points for Chicago’s renowned architecture and river bridges, of which the city has more than any other in the world. In addition, there are also a bevy of cafes, boat cruises, water taxis, bike rentals and tours, and crafts by local artisans. The linear route is approximately 1.3 miles along the Chicago River between Lake Street and Michigan Lake, with plans to revamp: the city recently received a $100 million federal loan that will cover Mayor Rahm Emanuel’s plans. 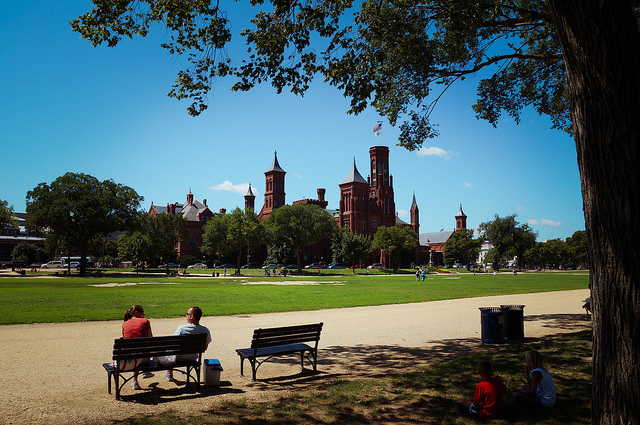 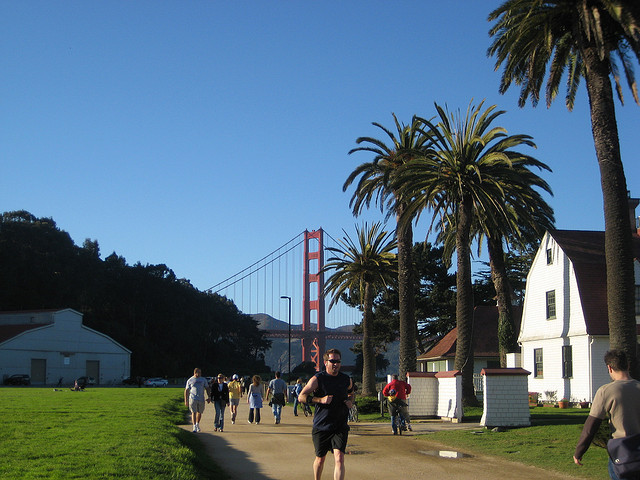 Once the first air coast defense station on the West Coast, Crissy Field was once called a “derelict concrete wasteland” before being renovated by the National Park Service. After its transformation and revitalization in 2001, the area has quickly become one of San Francisco’s most popular public spaces. There are spectacular views of the Golden Gate Bridge, a variety of recreational activities, and smooth paths for walking and running. Following Marina Boulevard toward the Golden Gate Bridge, it clocks in at a little more than a mile each way, but there are plenty of spots to stop and rest, picnic, or simply take in the views.