6 Cleansing Recipes for Recovering After the Holidays

Whether you start off your new year with a diet or you just want some good, clean food after the calorie-loaded meals of the holidays, your body could probably use something of a reset. There’s a reason “detoxifying” and “cleansing” foods are held up in the dieting world: Getting rid of the toxins that build up during the course of eating like a normal human being generally makes you feel better. Clearing out your liver is important not only in getting out all the alcohol you’ve ingested in champagne and eggnog, but also in breaking down fats and in converting ammonia to urea, which is vital to metabolism, according to Healthline.

Traditional detox diets, however, usually include either starvation or low-calorie fasting, which medical professionals and scientists agree is neither good for you nor actually actively rids the body of toxins, as noted on WebMD. Rather than focusing on a detox diet, think about eating in such a way that doesn’t contribute to the buildup of toxins like fat, sugar, and alcohol, so that after a heavy and often over-indulgent holiday season, your organs can catch up and get back on track. Try these 6 cleansing, healthy recipes to reset your body. 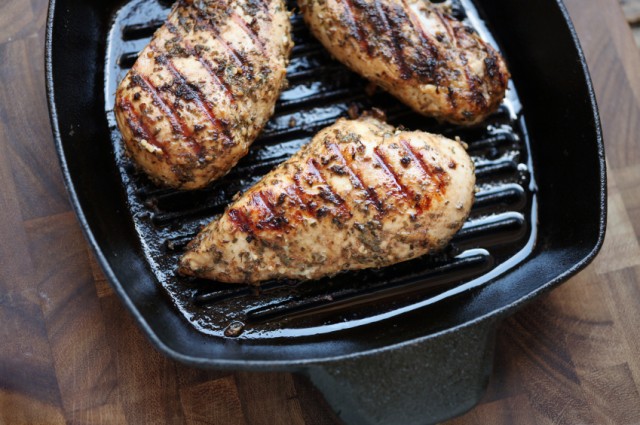 Studies have shown that tumeric is an anti-inflammatory, helps digestion by stimulating the gallbladder, and fights infection, according to the University of Maryland Medical Center. Shallots and other alliums strengthen the immune system and help clean the blood, and apples clean toxins from the intestines. To make this recipe from Women’s Health even more cleansing, exchange the butter in the chutney for coconut oil.

Directions: Combine turmeric and olive oil. Rub on chicken and season with salt and pepper. Marinate for 2 hours.

In a medium saucepan, bring shallots, apple, sugar, salt, and butter to a simmer over medium-low heat. Cook until browned, about 10 minutes. Add vinegar and remove from heat.

Preheat grill. Grill chicken for about 3 to 5 minutes on each side, until cooked through. To serve, spoon ¼ cup caramelized apples and shallots over each chicken breast.

Beets are a very common ingredient in juices because they’re particularly cleansing. Living Greens Juice states that they promote healthy bladder and liver function and cleanse the blood, along with other positive health effects. Paired with dandelion greens instead of beet greens, a diuretic loaded with iron and great for dealing with all that water weight you’ve probably packed on in the last month, this is a dream team salad from The Kitchn for dialing down that bloated feeling.

Directions: Heat the oven to 425 degrees Fahrenheit. Line a 9-inch square baking pan or cake tin with a big square of foil, large enough to completely enclose the beet roots. Lightly rinse the beet roots to remove any dirt and pat them dry. Place them in the foil square and lightly drizzle with olive oil and sprinkle generously with salt and pepper. Fold up the foil and crease to seal. Bake the beets for 60 minutes or until they can be just pierced with a fork. Set aside to cool.

Meanwhile, chop the dandelion greens into bite-size ribbons. Rinse thoroughly to remove all traces of dirt and grit. In a large skillet, heat a drizzle of olive oil over medium heat and add the garlic. Cook on low for about 5 minutes or until the garlic is golden and fragrant. Add the chopped leaves and stir to coat with the garlic. Cook on medium-low for about 10 minutes or until the leaves are soft and tender. Remove from the heat.

When the beets are cool, rub them with a paper towel to remove the skin. Then chop into bite-size pieces and toss with the cooked greens, goat cheese, and almonds. Taste and season with salt and pepper to taste. Serve warm or cold. 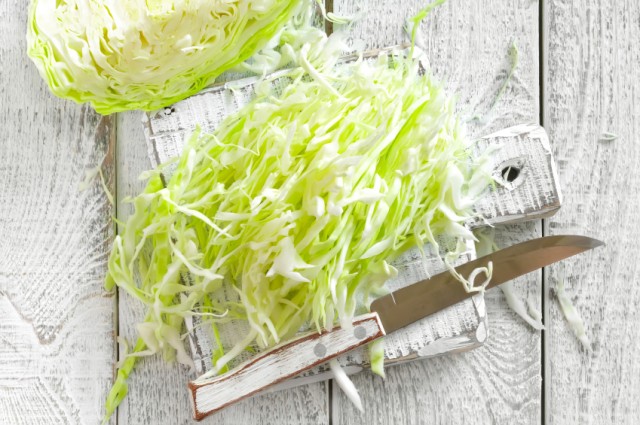 This salad from Shape prides itself on using cabbage, a natural diuretic full of vitamins and minerals, apples (to aid digestion), and fennel seeds, which are naturally anti-inflammatory and help you de-bloat. It’s not so much a coleslaw substitute — though it could easily stand in — as it is a clean winter shredded salad.

Directions: To make dressing, place all ingredients in a small bowl. Whisk to combine.

Carrots fight liver and bladder issues as well as improve the colon, while ginger combats inflammation and promotes a strong digestive system, according to Medical News Today. The hint of citrus from the orange and lemon juices contain a dose of healthy vitamin C. Making this soup vegan helps cut out some ingredients, like dairy, that can be harder to digest for some people, which in turn assists your body in clearing out toxins.

Directions: Heat the oil in a large saucepan over medium-high heat. Add the onion and sauté until translucent, about 5 minutes.

Add the carrots, broth, orange juice and ginger; bring to a boil. Reduce the heat and simmer, covered for 30 minutes.

Remove from the heat. Puree with immersion blender or let cool for 15 minutes and blend in a blender, until very smooth. Return the soup to the saucepan and stir in the coconut milk, lemon juice, salt, pepper and nutmeg.

Reheat the soup over medium heat until hot. Ladle the soup into bowls and serve. 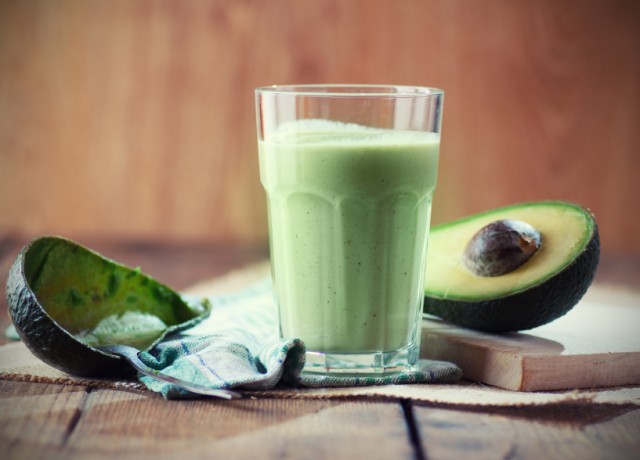 According to a 1996 study out of Mexico, people who ate 1 avocado every day for a week experienced a drop in “bad” LDL cholesterol and a rise in healthier HDL cholesterol. Clear out your arteries with this easy and clean Avocado Smoothie from Bon Appétit.

Combine ingredients in a blender and blend until smooth. Add more lime juice to taste. 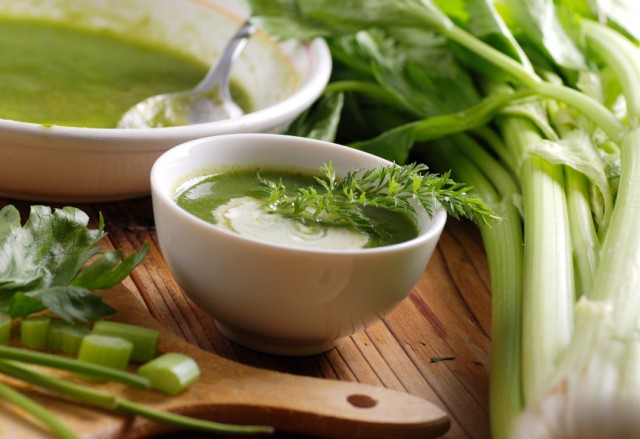 There’s a stigma against celery because it’s mostly water — it can’t possibly actually be nutritious, can it? Well, studies have shown that it is a pretty decent blood cleanser, according to WebMD, and it’s shown promise in removing the toxins from cigarette smoke from the blood. Whether you’ve been bathed in secondhand smoke or you’ve had one too many cigarettes as a result of either merriment or familial stress, give this soup from Goodness Green a go. The use of a potato or cauliflower makes it creamy without adding any heavy, fat-laden cream.

Directions: Heat the oil in a non-stick pot and add the onion and garlic. Cook until softened. Add the remaining ingredients and simmer for 20 minutes.

Puree the soup using a blender. Return to the pan, check seasoning and serve.