6 Habits That Will Help You Fall Asleep Faster

Sleep is one of the most important parts of our overall fitness. But, for many of us, it seems impossible to fall asleep each night no matter how tired we are. As soon as we lie down, we start planning for the coming day or worrying about the previous day.

You might be able to change that by tweaking some parts of your bedtime routine. Researchers have found that some activities, such as certain types of meditation, help you fall asleep faster. On the other hand, looking at your smartphone screen might keep you awake.

Though sleep often takes a back seat to other activities in our lives, it’s important to our overall health and our ability to do our jobs. Not only can lack of sleep make it hard to concentrate and remember things, but, according to the Centers for Disease Control (CDC), it might also be linked to diseases such as diabetes, depression, and obesity. And, according to a 2009 survey from the CDC, more than 7% of adults between the ages of 25 and 35 reported nodding off while driving during the month before the survey. More than 5% of adults between 35 and 45 also reported they fell asleep behind the wheel.

So, if you toss and turn every night when you try to go to sleep, take a look at some of these suggestions to help you fall asleep faster. 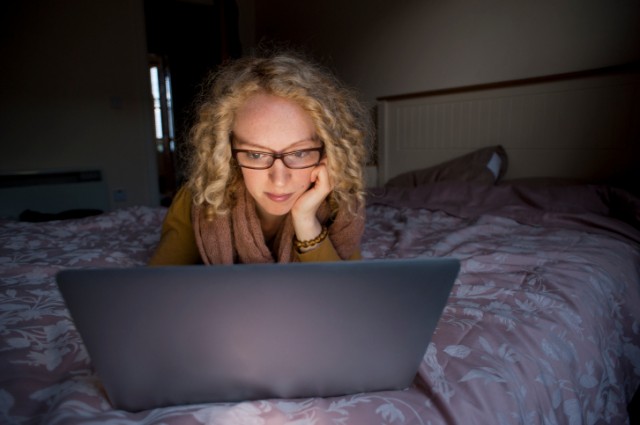 1. Put down your smartphone

For many of us, checking our phones or email one last time before bed is a ritual. But that might make it harder for us to fall asleep, even after we’ve dimmed our devices.

According to a widely reported 2014 study, light from electronic devices – including phones, laptops, tablets, and even certain e-readers can make us more alert right before we fall asleep. The study compared participants who read on an e-reader that gave off light and participants who read a printed book before going to sleep, and found that looking at a lighted screen before bed can throw off your body’s natural rhythm and even lower your body’s level of melatonin, which helps regulate sleep.

So try checking your phone one last time an hour or so before bed. The National Sleep Foundation recommends taking an hour to fully wind down before trying to sleep, so consider spending that time enjoying a cup of herbal tea or doing another soothing activity. 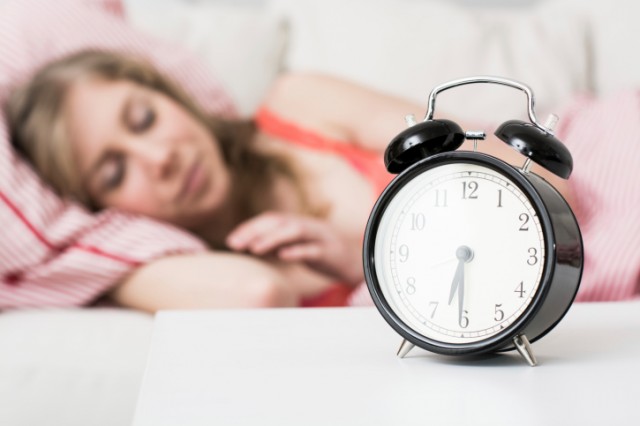 2. Stick to the same bedtime and wake-up time each day

Though it is tempting to sleep in on our days off of work, that can actually confuse our bodies. Hitting the pillow and setting an alarm at the same time each day, even on weekends, helps regulate your body’s internal clock, according to the National Sleep Foundation. That can make it easier to fall asleep and stay asleep.

No matter how hard it seems, be sure to set your alarm on weekend mornings. It can help you wake up feeling more refreshed and, once you get into a routine, it might not feel so bad.

3. Pay attention to your sleeping environment

The way our bedrooms look and feel can affect how easily we are able to fall asleep. Your bedroom should be dark and cool — between 60 degrees and 67 degrees Fahrenheit, according to the National Sleep Foundation.

If that seems cold, don’t worry. Researchers have also found that warm hands and feet might help you fall asleep, so don’t be afraid to put on socks or curl up under the covers. 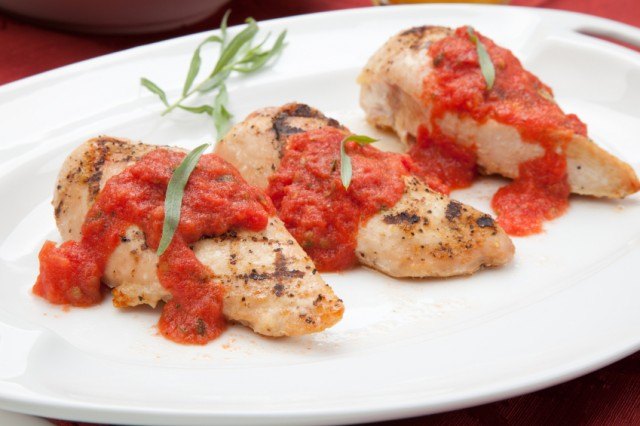 4. Watch what you eat

The type and amount of food and drink we consume before bed can affect our ability to sleep. The Cleveland Clinic advises eating foods that contain tryptophan, such as chicken, turkey, fish, and low-fat cheese to help you relax and fall asleep faster. Herbs, complex carbs, and heart-healthy fats such as peanut butter, can also help calm your body, according to the Clinic.

But, watch out for simple carbohydrates and fatty snack foods such as chips, the Clinic warns. You should also avoid caffeine, spicy food, alcohol, and nicotine several hours before bed, according to the Harvard Medical School. Alcohol might seem like it’s helping you relax, but it can actually make the quality of your sleep worse and cause you to wake up in the middle of the night.

Overall, don’t be afraid to eat right before bed if you’re hungry, Harvard’s med school recommends. But, keep the snack light and simple, and try to avoid indulging in a huge meal.

Exercise at any time of day is linked to better sleep at night. The more vigorous the exercise, the better.

In a 2013 poll from the National Sleep Foundation, more than half of exercisers said they got a good night’s sleep most nights each week, while less than 40% of non-exercisers reported they slept well. Though the poll could not establish that exercise caused people to sleep better, Max Hirshkowitz, who directed the survey, said adding a 10-minute walk to your day might improve sleep. 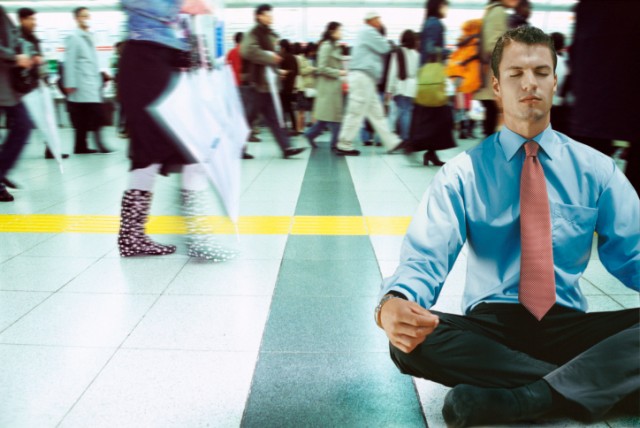 Several studies have found that people who meditate sleep longer and have a better quality of sleep than those who don’t. Meditation can increase your body’s melatonin level, among other effects.

Many researchers have studied the effects of mindful meditation, in particular, on sleep. This type of meditation, which draws from Buddhist philosophies, involves being present in the moment and pausing before reacting to situations. Though it takes some work to get it down, in the long run, mindful meditation can have a variety of benefits, including helping you fall asleep.