School’s almost out and summer’s almost here, which means there’s time to travel. Looking to vacation without breaking the bank? Value some time out in nature? Read on to find out more about six of the country’s most popular national parks. 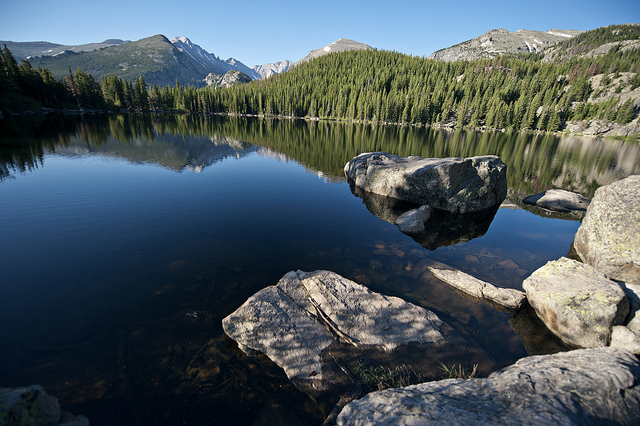 Established in January 1915, Rocky Mountain National Park is a park for all seasons. Specifically? It has more than 350 miles of hiking trails, 200 backcountry sites, birding and wildlife viewing opportunities, and cross-country skiing and snowshoeing in winter. Fascinatingly enough, because the Continental Divide runs through the center of the park, two distinct climate patterns actually exist within the one park: one side is arid, and the other is so much more humid that it has almost twice the annual precipitation. Visitors to the park laud its views of the Rocky Mountain range and its diverse ecosystems: pine trees, grassy valleys, bubbling streams, and alpine tundra coexist within the park’s nearly 266,000 acres. 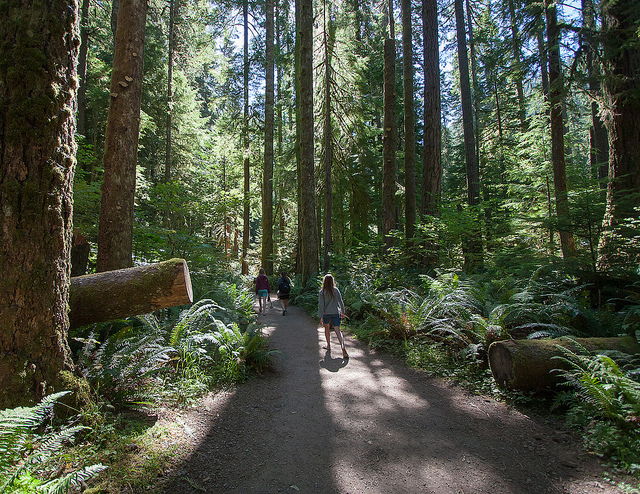 There is no shortage of experiences at Olympic National Park, an expanse of wilderness that is marked at nearly 1 million acres. Established in 1909, the area is surrounded by saltwater and is designated a UNESCO Biosphere Reserve and a World Heritage Site due to its possession of species found nowhere else on earth — Olympic marmot, anyone? The park also boasts 611 miles of backcountry hiking trails and three bioclimatic zones in one: Think “high mountains with glaciers and flower-laden, sub-alpine meadows, deep river valleys draped in temperate rainforest, and wild, rugged Pacific coast,” per the National Parks Conservation Association. Some of the most popular attractions in the park include visiting Shi Shi Beach to look for whales, and the Sol Duc, Marymere, and Madison waterfalls. 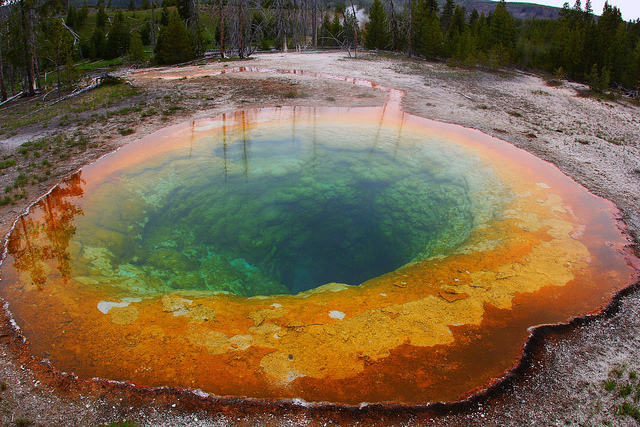 The country’s first national park, Yellowstone is so large — 2,219,791 acres large, to be exact — that it extends through three states and would most likely require several visits to see and experience all the park’s many attractions. Among other highlights, the park boasts one of the world’s largest petrified wood forests and has 60 percent of the world’s geysers. One of the park’s most famous geysers, Old Faithful, is also one of the world’s most “predictable” geographical features, erupting approximately every 90 minutes. The park is also full of a variety of wildlife, including grizzly bears, wolves, bison, and elk. 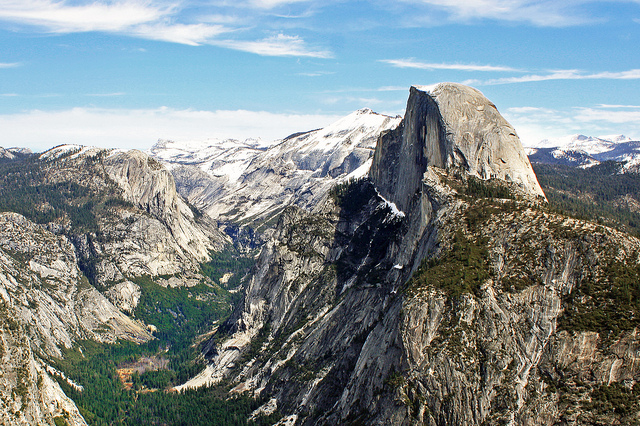 Once the home of Miwok and Paiute Native American tribes, Yosemite is now a World Heritage site known for its granite cliffs, waterfalls, and Giant Sequoia trees. With 95 percent of the park’s 761,266 acres designated wilderness, it is estimated that Yosemite Valley represents only 1 percent of the park area, but this is where most visitors spend their time. Some of the most popular attractions of Yosemite include El Capitan, a granite cliff considered one of the world’s most popular rock climbing sites, and Half Dome, a monolith 4,733 feet above the valley floor and 8,800 feet above sea level. 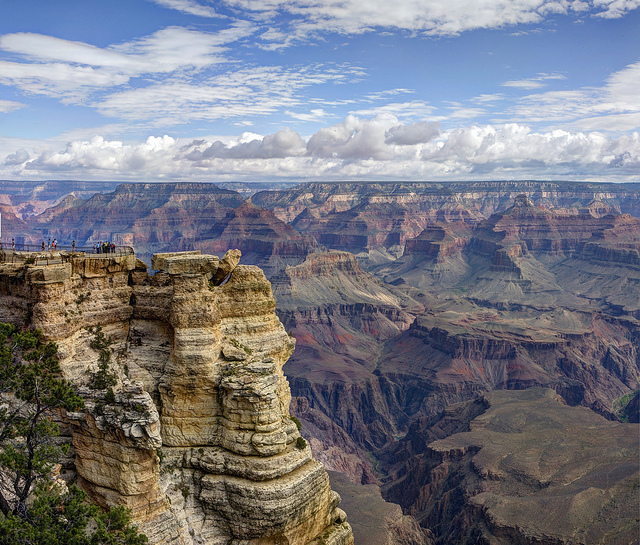 Grand Canyon National Park is one of the most studied geological landscapes in the world, and for good reason: Here, you’ll find a record of three of the four eras of geologic time. At 1,217,403 acres, the park was essentially carved when drainage systems wound through the semi-arid desert. One of the most popular destinations within the park is the Skywalk, a horseshoe-shaped steel frame that has a glass floor and extends approximately 70 feet in from the canyon rim. Contrary to popular belief, the Grand Canyon isn’t all just rock formations: Visitors can raft the Colorado River with a private river trip or a professional rafting guide. 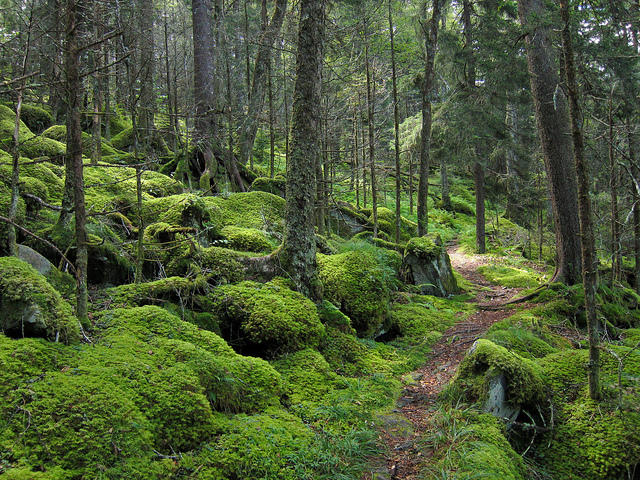 With more than double the number of annual visitors who go to Grand Canyon National Park, Great Smoky Mountains National Park must be doing something right. For starters, there are more than 10,000 different species of flora and fauna within the park’s boundaries, leading it to be designated as an International Biosphere Reserve and World Heritage Site. There are also more than 800 miles of trails, and the park’s accessibility to major urban areas remains a big draw. The park’s foliage during the fall is also one of its main attractions, and approximately 100 native tree species are housed in the park – more than in all of northern Europe.