Whether you’re a tourist or an inquisitive local, you haven’t seen the real New York until you’ve ventured beyond the city’s biggest tourist attractions (and traps). Bright lights, glitz, and glamour are a taste of what this city has to offer — but getting a true feel for New York’s cultural, artistic, and historical significance requires a hop off the beaten path.

While the rest of the crowds are lining up outside the Empire State Building or having their pictures taken in Times Square, head to one of these 6 sites to get a true look at the best that New York City has to offer. 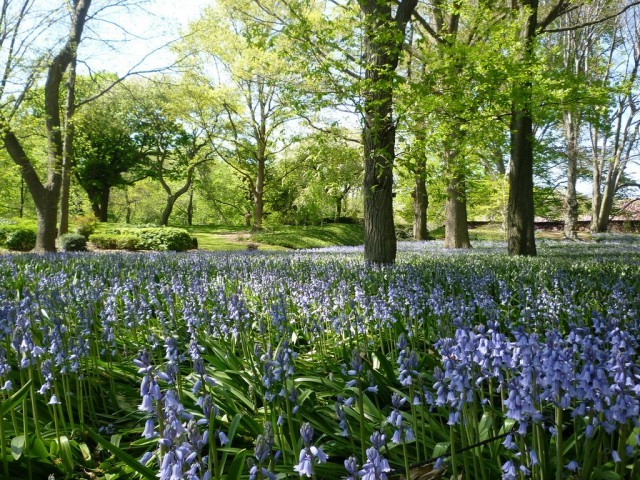 The lush landscapes of the Brooklyn Botanic Garden provide a magnificent respite from the city’s bustle and chatter. NYC.com, the official tourism site for New York City, recommends that park visitors take in the Japanese Garden area, in particular. Be sure to keep your eyes open for the lush Cherry Esplanade and Rose Gardens, which are particularly impressive in full bloom. Follow your choice of tree-lined walkways to see all that this sprawling park has to offer: greenhouses, bonsai collections, and more are just waiting to be discovered within its walls.

The Brooklyn Botanic Garden is resplendent with natural beauty and well worth an excursion out of Manhattan at any time of year. Visit the park’s website to learn more about what you’ll find here, along with some of the best times to visit. 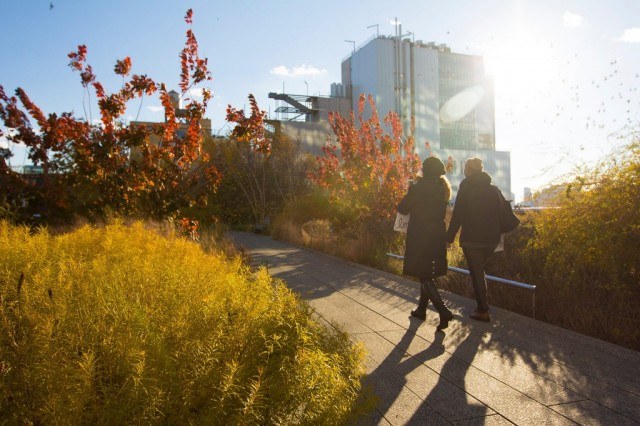 Due to this park’s recent development — its final section just opened to the public this past September — the High Line is still gaining momentum among tourists and locals alike. It’s about as “secret” as any site can be when it’s located in the heart of Manhattan, built upon an abandoned, above-ground railway track stretching from the city’s Meatpacking District to Chelsea.

There’s a lot to love about the High Line, but most fascinating of all is the perspective this park offers as you navigate the “wilderness” of downtown Manhattan. The High Line combines historical architecture and rugged natural beauty with a view of the steady commuter traffic below, creating a surreal — and totally incomparable — urban landscape.

Visit The High Line website to learn more about the park’s history and vision. 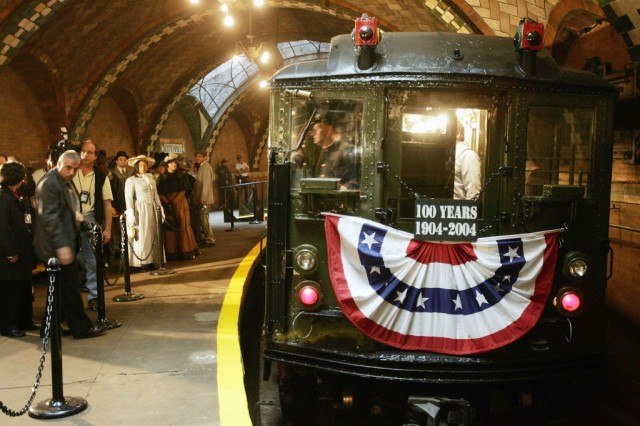 Opened in 1904, New York’s City Hall subway station was the jewel of the transit system. This stop served as the original southern terminal of the first line on the city’s subway, but was closed in 1945 due to disuse. Today, however, City Hall station is much more than just a derelict old transit hub: it’s an opulent showcase of historical art and architecture, all preserved beautifully in its original state.

Fortunately for tourists — and curious locals — the best way to see this stop only costs you subway fare. The Huffington Post advises visitors to ride the 6 train until the last stop (Brooklyn Bridge). At this point, the train will loop around to go back uptown on its next route. As the train loops, it will pass through the hauntingly beautiful City Hall station, allowing you to catch a glimpse of the stop’s beauty from the inside — just as the city’s first subway passengers would have. Official tours of the station are only available to Transit Museum members (visit the MTA website for more information).

Brooklyn’s 478-acre Green-Wood Cemetery is another of New York City’s more subdued — but enriching — highlights. A stroll through the tranquil cemetery grounds will lend impressive views of the 19th- and 20th-century statuaries and mausoleums.

Nature lovers will appreciate the property’s rolling hills and valleys, glacial paths, ponds, and diverse wildlife, while history buffs will revel in the cemetery’s historical significance. Not only was this the site of the Revolutionary War’s Battle of Long Island, but it’s also the final burying place of 560,000 residents. Residents include notable figures such as Leonard Bernstein, Horace Greeley, Boss Tweed, several Civil War generals, baseball stars, politicians, artists, and more. Learn more about Green-Wood’s natural beauty and cultural significance on the cemetery website.

When greeted with a property as lush and secluded as the Cloisters museum and gardens, you’ll find it hard to believe you’re still in Manhattan.

This stately branch of the Metropolitan Museum of Art is located in northern Manhattan’s Fort Tryon Park. The museum is devoted to the art and architecture of medieval Europe, consisting of architectural relics and artistic works from the 12th- through 15th- centuries. Many parts of the building — along with various pieces within its gardens — date back centuries as well, making the property itself as much as part of the collection as the works it contains.

Home to approximately 2,000 works of art, this gorgeous museum tends to fall under the radar when compared to the MoMA’s main campus, but is an equally entrancing way to spend a morning or afternoon in the city. The Cloisters are easily accessed by subway (just a hop off the A train) and open to tourists seven days a week. To find out more about this space, visit the Cloisters section on MoMA’s website. 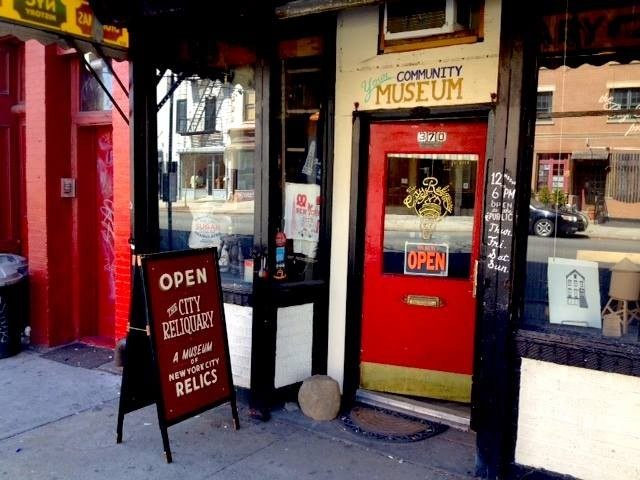 The City Reliquary is unlike any other museum in the city. Located in a small, stuffed space on Brooklyn’s Metropolitan Avenue, the delightfully idiosyncratic spot is home to a wide variety of New York-related memorabilia. New York Magazine describes such City Reliquary ephemera as a 1994 MetroCard, 1939 World’s Fair souvenirs, and a dated 2nd Ave. Deli sign.

This small museum is packed wall-to-wall with character, and is a mesmerizing way to acquaint yourself with New York’s past and present. The City Reliquary opens its doors Wednesdays through Sundays. It’s free of charge, but the all-volunteer, non-profit organization requests a $5 to $10 donation for each visitor.