Traveling on a budget can be tricky. Even with the thousands of money-saving tips available online for thrifty vacationers, there are some cities that frugal tourists would simply do best to avoid. There are certain travel hotspots around the world that are notoriously pricy — where accommodations, transportation, food, and souvenirs can add up to astronomical proportions. While these locations all offer a lot in the way of culture and entertainment, they won’t be doing too many favors for your bank account.

These 6 cities are notoriously expensive for tourists, so be sure to save up before jet setting! 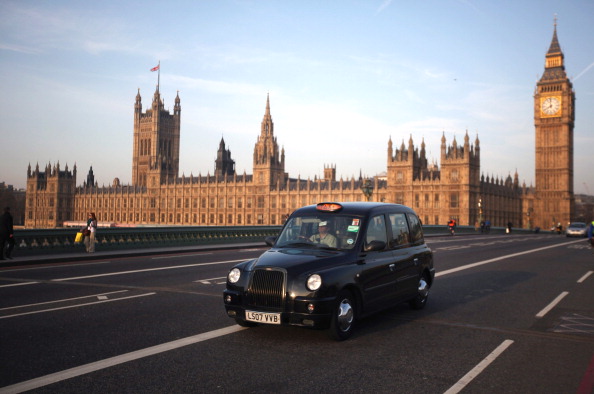 London has long had a reputation for its high prices, but according to CNN, this city won out over all others in a recent TripAdvisor study on the world’s most expensive destinations. A room for two individuals at a 4-star hotel costs $271 per night here, on average, reports TripAdvisor, and a typical pub meal will run travelers $15 to $20. For all the city’s exorbitant prices, it’s still important to appreciate the cultural gems available for little to no payment: The city’s most incredible museums, such as the British Museum and the National Gallery, are free of charge, reports Price of Travel. 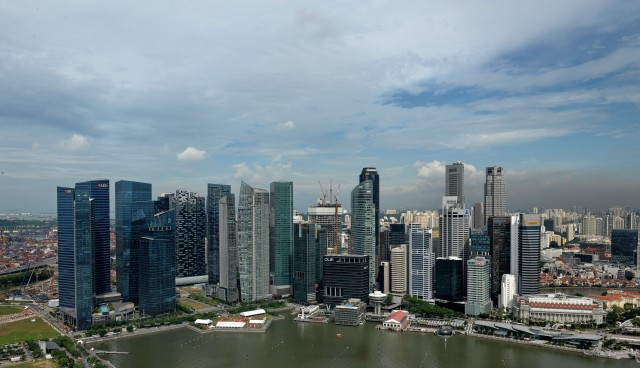 Lonely Planet explains that Singapore is Southeast Asia’s most expensive destination for visitors. According to the travel trade publication TTG Asia, Singapore has the Asian continent’s most expensive hotel rates. In fact, as hotel prices in other Asian cities decline, reports TTG Asia, Singapore’s continue to climb: As of 2013, the average price of a room in Singapore edged up 2.2 percent, reaching $260 per night on average, per the Singapore Business Review. Additionally, the shopping here can be outrageously expensive. Singapore is a global retail hub, but the opportunities for shopping come at a price. According to NBC News, this city is one of the most expensive places in the world to purchase clothing. 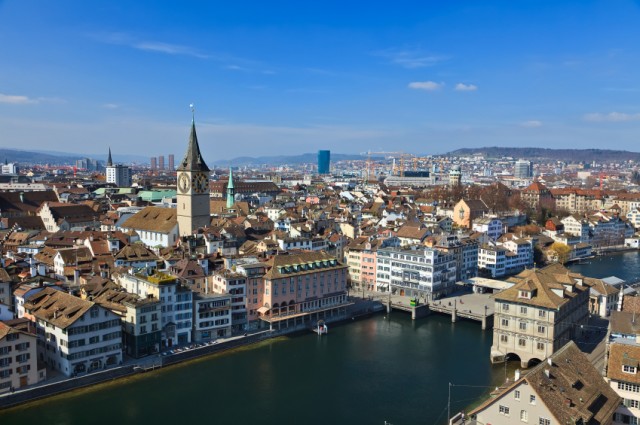 Zurich consistently rounds out the top of World’s Most Expensive City list, with TripAdvisor reporting that a one-night stay for 2 at a 4-star Zurich hotel costs $298.77 on average. MSN reports that a taxi ride through downtown Zurich will cost you up to $41.68, making it (by far) the priciest route in the world! Prices here are prone to jump during the summer season, when travelers travel to the region to take advantage of mild temperatures and the host of activities available on scenic Lake Zurich. Although there may be a slight price break in the winter, don’t expect too much in the way of savings — the nearby Alps have a major draw among winter crowds. 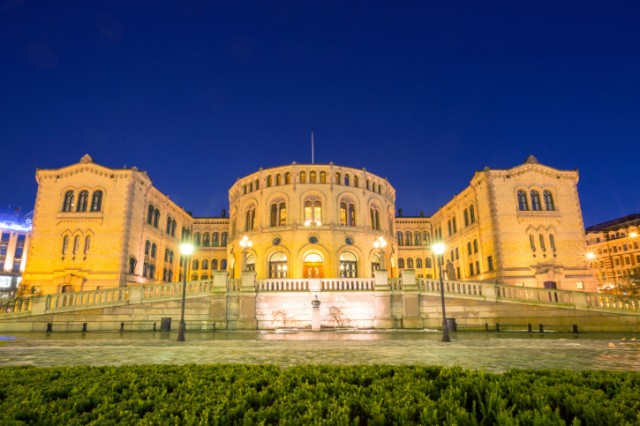 As The New York Times reported in 2009, a bottle of water in Oslo costs the equivalent of $6. If you’re looking for something to munch on along with that water — a two-course meal with a bottle of wine, for instance — such a meal will run you an average of $276.72, says TripAdvisor. That’s right: A dinner in Oslo costs more than a dinner in any other tourist destination in the world, even costing more than a hotel stay in many other cities! 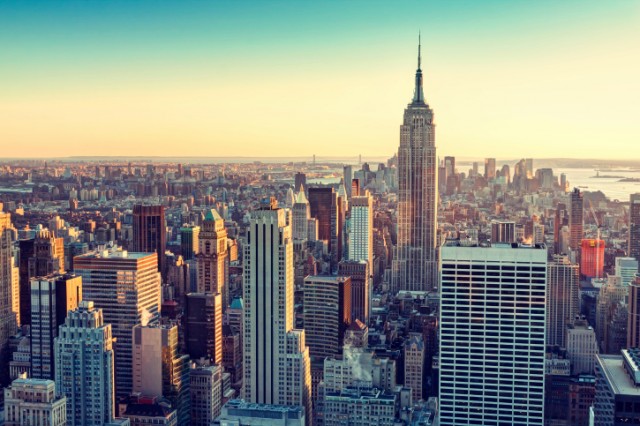 TripAdvisor’s Travel Index reports that a one-night stay for two in a 4-star Manhattan hotel room will run visitors, on average, $379.24 — more than accommodations in any other city listed. And while there are certain activities that can be enjoyed here on the cheap — a stroll through Central Park and affordable public transit, for instance — the Big Apple remains a tough place to stretch a budget. TripAdvisor also notes that a standard 2-course dinner with a bottle of wine for two in the city will add up to at least $81.50, and in many restaurants, more.

To put it in perspective: MSN reports that a one-night stay in New York will cost you approximately double what the same trip to Las Vegas would. 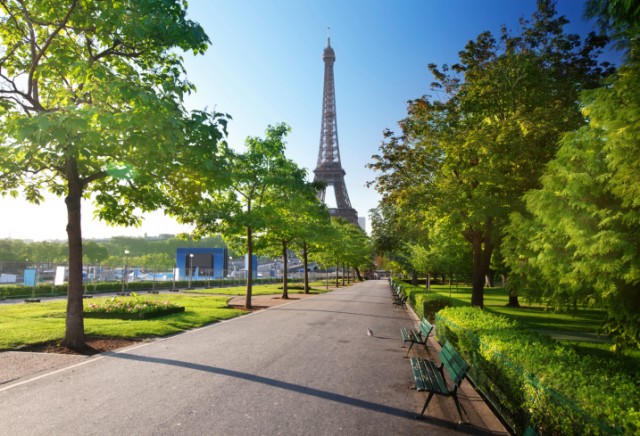 The lightest thing about a visit to the City of Lights will probably end up being your wallet: According to TripAdvisor, an overnight stay for two in a 4-star Paris hotel averages a whopping $322.89. On top of that, MSN reports that the standard price of a dry martini in this city is an exorbitant $35.50 — $9 more expensive than reported by any other city. That said, essentials such as public transportation are efficient and relatively inexpensive, notes About Travel. As with many destinations on this list, hotel prices tend to dip in the winter months, so plan your visit accordingly.