Iceland is more than just the mean team from D2: The Mighty Ducks — it’s quickly becoming one of the top countries to visit. Tourism in 2014 is expected to increase 15-18 percent, and more than one million tourists are expected to be visit the island nation in 2015. Not bad for the world’s eighteenth largest island and a country the size of Kentucky.

Read on to find out why you should put Iceland on your travel list. 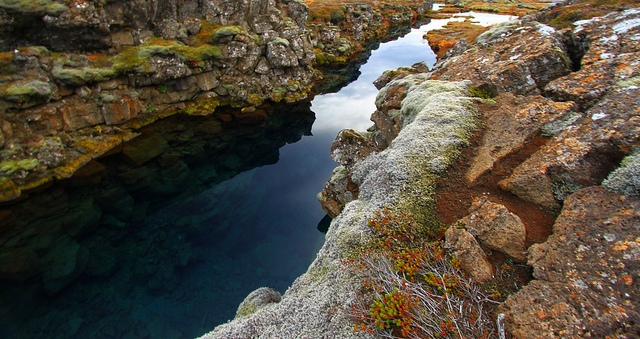 At the edge of Lake Thingvallavatn in Thingvellir National Park, you’ll find Silfra, a freshwater rift. Formed at the divergent tectonic boundary that separates the Eurasian and North American plates, Silfra is full of cool, clear water — so clear, in fact, that officials put its clarity at approximately 300 meters. The water that fills the rift has a history: It melts off the Langjokull glacier, where it’s been frozen for a millennium. Here, scuba divers can descend into the exact location where the American and Eurasian tectonic plates split apart, and veritably reach out and touch both continents at once. How cool is that? 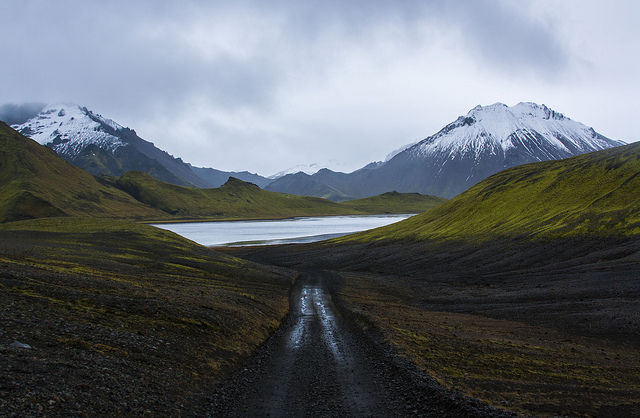 Iceland, also called the land of fire and ice, has long been a true paradise for volcanologists — indeed, the country’s history has always been closely related to volcanoes, and records and knowledge of many volcanic eruptions since the Middle Ages are preserved in various accounts. With more than 200 volcanoes marking the country’s territory, Iceland is one of the world’s most volcanically active regions. Approximately one third of the earth’s total lava flow over the past 500 years has come from the country. Still, Iceland has turned the volcanoes into an asset: Tourists can see volcanic hot springs and geysers, and can bask in the island’s geothermal pools. Another fun fact? More than 25 percent of the country’s electricity is produced by geothermal energy. 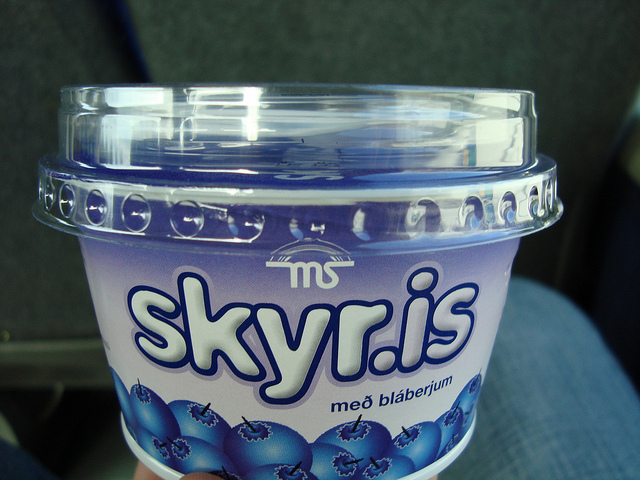 Though technically closer to cheese — it’s technically a soft cheese made with skim milk, and fermented with a skyr culture — this traditional Icelandic strained “yogurt” has been made in the country since about the ninth century. Health wise, it’s also pretty much the healthiest yogurt around. It contains three times the protein in regular yogurts and is much thicker than Greek yogurt. Good news, too: Since it’s virtually fat-free and everywhere in Iceland, you can eat it all the time. 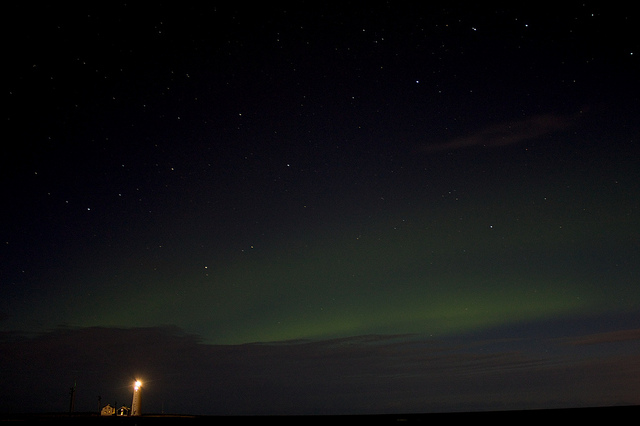 Named after the Roman goddess of dawn, Aurora, and the Greek name for north wind, Boreas, aurora borealis are actually collisions between gaseous particles in the Earth’s atmosphere with charged particles released from the sun’s atmosphere — the color variations you see, then, are dependent on what types of gas particles are colliding. Given Iceland’s location in the Northern Hemisphere, located right below the Arctic Circle, it remains one of the best countries to see the lights between the months of September and April, which coincides with the country’s dark nights. Iceland is also sparsely populated, with large expanses of land with minimal or even no light pollution; making for better opportunities to see the lights. 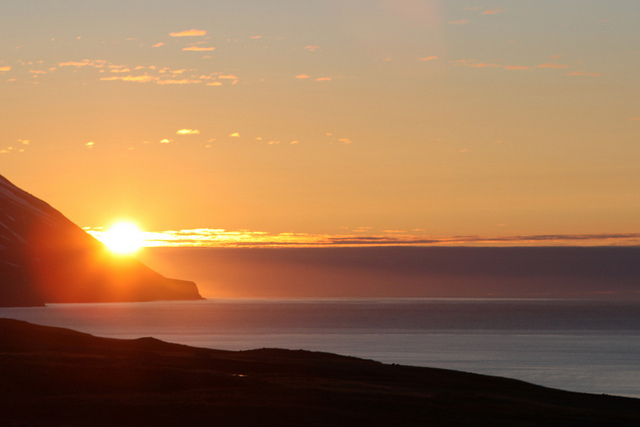 Though many people have the perception that Iceland is a dark, cold country, it actually has more hours of daylight in April and August than most states in the U.S. Additionally, the country’s midnight sun is the stuff of legends: From May through July, tourists can experience the midnight sun — a natural phenomenon where the sun remains visible throughout the night. With the sun never fully setting, visitors can take advantage of the light and do a variety of activities, including midnight golf, nature walks, swimming, and horseback riding. 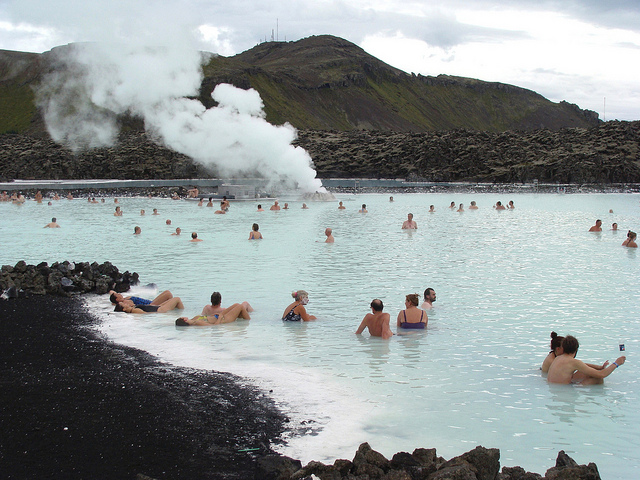 It’s not as strange as it sounds, and while it might not take up the bulk of your time in the country, an outdoor soak is an essential part of the Icelandic experience. After all, where else can you pass the time with water heated from geothermal resources? Soaks in these outdoor locales have been known to cure a variety of wrinkles and skin complaints, too. From the famous Blue Lagoon to Landmannalaugar — the “Farmer’s Hot Bathing Pool” — there is no shortage of options. Beware, though: Most places charge an entry fee.