Can reshaping American eating habits help reshape the American people? Though Center for Disease Control and Prevention (CDC) data shows that a troubling 34.9% of American adults are currently obese, a 2010 study published in the Journal of the American Medical Association found that the rates have seemingly stagnated — meaning our nation is ripe for a turnaround in the near future.

Because obesity emerges from personal habits as much as it does from fatty foods themselves, it’s time that the U.S. took a page from the playbooks of nations with healthier lifestyles. Try these 6 recipes incorporating healthy eating habits from around the world for a taste of healthful, global-inspired fare.

The typical Japanese diet relies heavily on nutrient-dense vegetables such as cabbage, broccoli, and bok choy, reports Forbes. Protein-rich seafood also finds its way into a great deal of the island nation’s fare. For a taste of what makes Japanese cuisine so delicious — and healthy — try cooking up My Daily Morsel’s Soy-Glazed Salmon Over Bok Choy and Edamame, which takes 45 minutes to make and yields 4 servings.

As a bonus, try kicking off your Japan-inspired meal with this traditional Miso Soup from Closet Cooking. “Broth-based soup can help you feel full longer and regulate your calorie intake for the day,” Rebecca Scritchfield, R.D., tells Fitness Magazine. 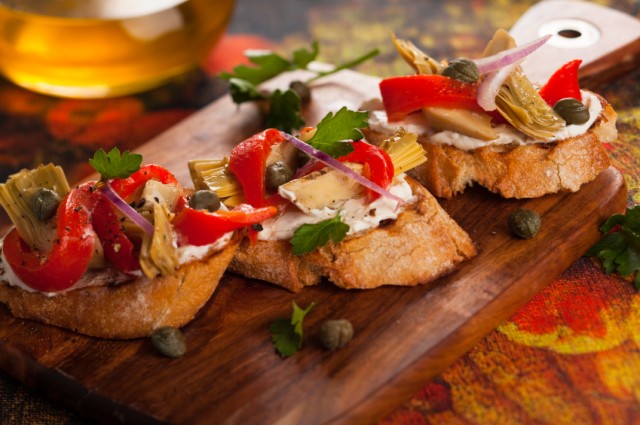 2. Live off the land and sea (Italy and Greece)

The Mediterranean diet is more than just a fad — it’s a way of life. This eating style relies heavily on natural products reaped from land and sea, such as fruits, vegetables, beans, legumes, fish, pasta, whole grains, and olive oil.

The Barefoot Contessa’s Roasted Artichoke Salad incorporates artichokes, capers, red peppers, and olive oil, offering a vibrant sampling of the heart-healthy ingredients that can be found on the typical Mediterranean menu. This recipe takes an hour and 20 minutes to make and yields 6 servings. 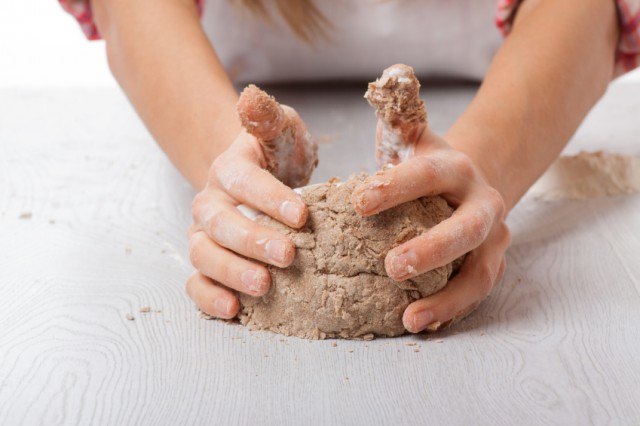 Try baking up a loaf of heart-healthy rye bread to learn the benefits first-hand. Lemons and Anchovies shares a mouthwatering recipe for Kavring, a traditional Swedish dark rye bread flavored with molasses. One bite and you’ll never go back to whole wheat! 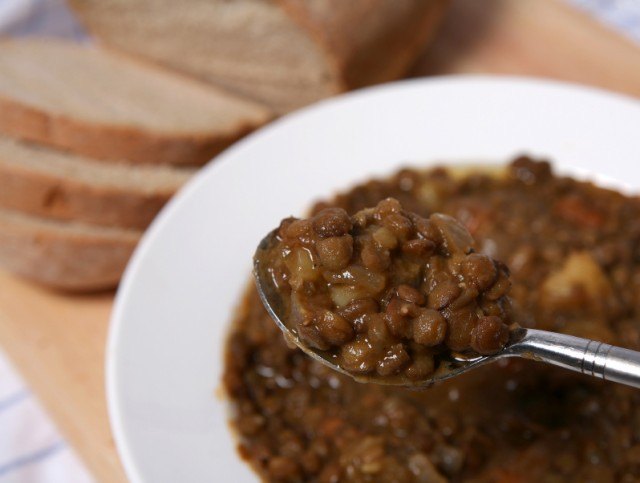 We all know Indian food to be packed with aromatic spices: Turmeric, ginger, and garam masala (a mixture of cumin, cardamom, pepper, cinnamon, coriander, and more), to name a few. These spices are known best for their distinctive tastes — but they can also benefit your health in some surprising ways. For instance, a study published in the Journal of Neuroscience concluded that turmeric showed promise as a treatment for Alzheimer’s Disease.

Spice-laden Indian cuisine rounds out those health advantages with staples like low-fat yogurt and fiber-rich lentils, adds CNN. Enjoy a taste of Indian Khana’s Masoor Dhal for some guilt-free and vegetarian ethnic dining.

Visions of Taco Bell may leap to mind when you think of Mexican fare, but the staples of authentic Mexican cuisine can actually be very healthy. A study at the University of Utah concluded that a diet based in beans, soups, and tomato-based sauces helped lower women’s risk of breast cancer, reports CNN. Daphne Miller, M.D., notes that “Slow-release carbohydrates [such as corn and black beans] have been shown to lower blood sugar and even help reverse diabetes.”

To get the most nutritional benefit from your Mexican fare, try making this simple Black Bean Salsa from Culinary Hill. It’s great for dipping!

If it’s a fabulously fit French physique you’re after, skip the massive portions of “healthier” dessert foods like frozen yogurt. Instead, limit yourself to a small portion of a thoroughly indulgent treat, as Fitness Magazine suggests that healthy eating can be more about quantity than it is about quality.

Try these Dark Chocolate Lavender Truffles from Baking Magique. They require just 5 ingredients, and each truffle is the perfect size to satisfy any sweet tooth.