We’ve all heard the wild stories about Mardi Gras in New Orleans, but don’t be scared off! A vacation is only as debaucherous as you make it. While planning a trip down for these pre-Lenten festivities may seem daunting, the power is in your hands to make it an altogether amazing time for any group of travelers.

This year, Fat Tuesday falls on February 17 — but as you’ll see, the party starts long before that. Check out our 6 travel tips below to make the most of your New Orleans Mardi Gras experience. 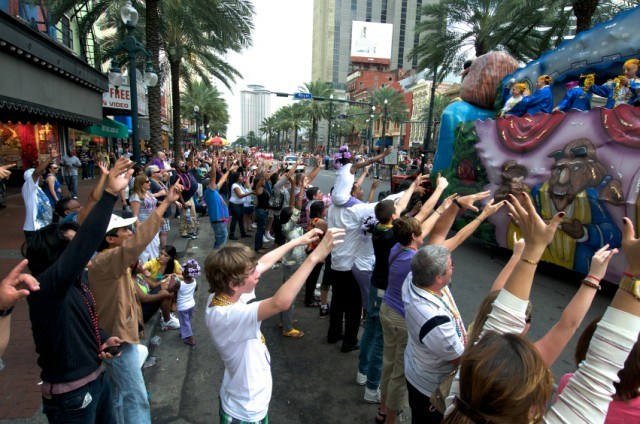 1. Arrive a Week Ahead of Time

Fat Tuesday itself may be the party to end all parties, but the famed day’s festivities arrive on the heels of at least a week’s worth of celebrating. AskMen notes that large parades begin the Thursday prior, leading locals into a weekend of nonstop revelry.

Parades or “krewes” of all sizes occur throughout the city during this period, so visitors have their pick of bacchanalian bashes to attend as a lead-up to Mardi Gras itself. Southern Living recommends that vacationers check out the popular Endymion and Bacchus parades, which occur on Saturday and Sunday, respectively. For a full parade schedule, visit the Mardi Gras New Orleans website. 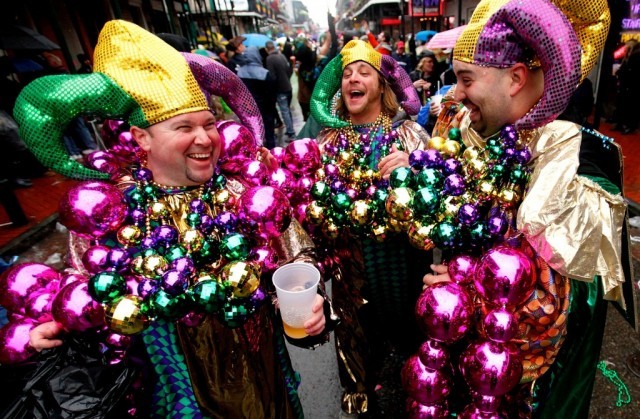 The French Quarter is a place that the party animals call home. While you may wish to make your way to the center of the action at one point or another, Fodors recommends finding lodgings in the slightly quieter adjacent neighborhoods. Spend nights in the Central Business District and Warehouse District hotels to ensure you’re fully rested for each day’s worth of excitement.

Likewise, you’ll find plenty of trendy restaurants and bars outside the French Quarter. Local-friendly spots like the Ernst Cafe, Bellocq, and Circle Bar are good bets for a fun time both before and after the parades. For more recommendations on the best spots in New Orleans, download the Fodor’s New Orleans app from the iTunes store. 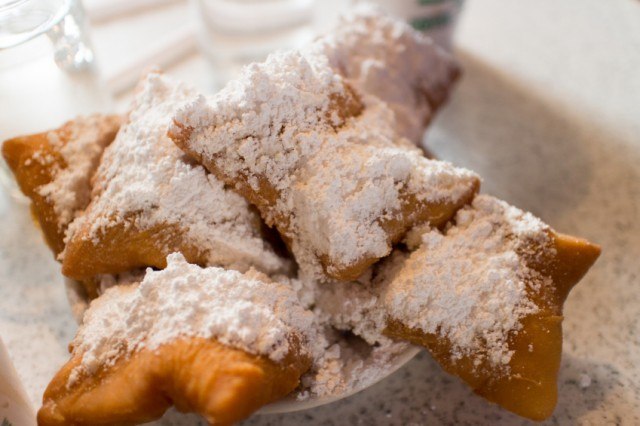 First things first: You’ll want to make sure you’re well-fed for your action-packed days in the city, particularly on Fat Tuesday itself. Ask Men urges visitors to start the morning off right with an order of beignets, crispy French doughnuts dusted in powdered sugar. Eat a famous muffuletta sandwich as a late lunch to tide you over until late evening, when the traffic begins dying down.

Vendors do sell overpriced snacks at the parades, but grabbing your own meals separately will save you time and money. As for alcoholic beverages, open container laws are “lax at best” in The Big Easy, writes U.S. News and World Report. In other words, you have added flexibility to bring a few of your own alcoholic drinks (as the New Orleans Convention and Visitors Bureau puts it, “we wouldn’t have it any other way”), provided that you handle them responsibly.

Whether you’re making merry with alcohol or not, do your best to stay hydrated during long days of parade-watching and touring. Pack a few bottles of water for the day (let’s face it, you’ll want a bag on hand to collect all your beads in anyway).

4. Stake out your bathroom options

The water and booze swilling at these events triggers an inevitable flow of people to and from the nearest restrooms at all hours of the day. Public restrooms are scarce in the area, and public urination will land you in a holding cell until long after the party’s ended, says AskMen.

To prevent any major disruptions to your day, try staking out bathrooms ahead of time to ensure you’ll have a comfortable place to relieve yourself. Various schools and churches along the route allow patrons to use the bathrooms, sometimes for a small fee. Bars and restaurants also have facilities, but may require you to purchase a drink or some food before taking advantage. 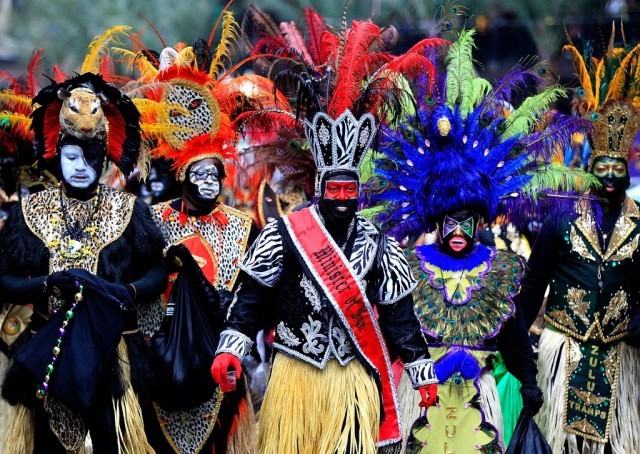 5. Wake up bright and early on Mardi Gras

The big day’s momentum is well into motion at around 8 in the morning, beginning with a parade by the Krewe of Zulu (pictured above). Snag your spot along the route early, because a day of parade-watching is all about location. Southern Living says that the most festive site along the way is near the river at the foot of Canal Street. Here, the massive Rex and Zulu parades cross paths. The day’s events reach a fever pitch with Rex, a parade featuring the King of the carnival. Typically, each year’s King (or “Rex”) is an influential, philanthropic, and civically-engaged NOLA resident, according to Mardi Gras New Orleans. 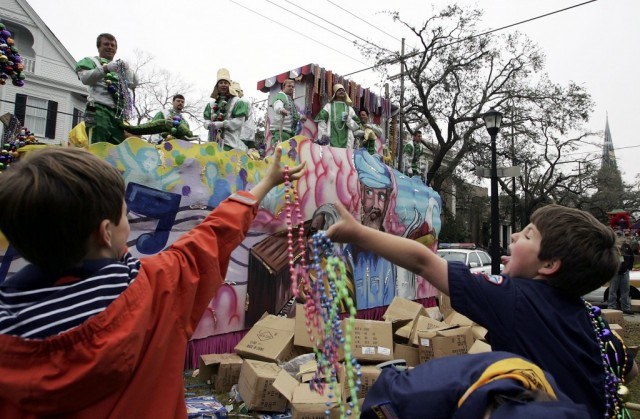 Contrary to what you might think, Mardi Gras makes for a wonderful family vacation if you hit the right spots along the way. To begin with, stay outside of the raucous French Quarter. Don’t worry, you won’t be missing out, as no parade routes go through the district, anyway. New Orleans Online recommends taking the family to St. Charles Avenue between First Street and Napoleon Avenue. Here you’ll find a clean (if crowded) parade environment where most of the spectators are families.

If you’d prefer to avoid the crowds on St. Charles Avenue, opt for one of the many more family-geared parades in the suburbs, suggests the Travel Channel.