6 Tropical Islands You Haven’t Heard Of

We’ve all heard of Bali, Bermuda, and Tahiti, but what about those with more under the radar personas? We take a look at some of this year’s best tropical islands. 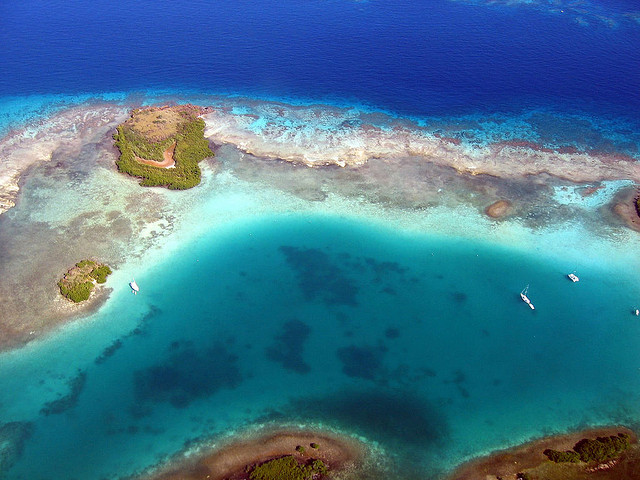 Though Vieques is arguably more popular, Culebra should be no secret itself: 17 miles east of the Puerto Rican mainland and 12 miles west of St. Thomas, it is Vieques’ smaller — just 11 square miles — and quieter sister. Specifically, Culebra is an archipelago consisting of the main island and 23 smaller islands that lie off its coast. If you go to Vieques for the nightlife, you’ll stay in Culebra for the wildlife. Turtles come to nest here each year, and the level of water clarity surrounding the island makes it a paradise for divers, boaters, and snorkelers. With approximately 3,000 full-time residents, Culebra is the perfect getaway for those interested in a sleepy, relaxing sojurn. 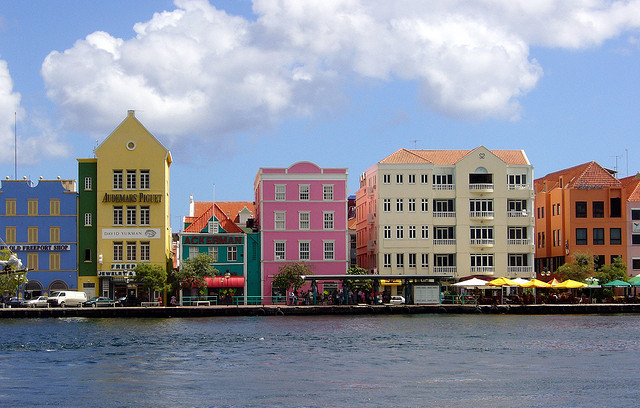 No, not the blue liqueur. We’re talking about the island in the southern Caribbean that lies just off the Venezuelan coast, forming part of the Dutch Caribbean. With its capital as a UNESCO World Heritage Site, ample diving opportunities, and a port full of restaurants, cafés, and nightlife spots, the island plays home to historian, nature lover, and partier all at once. No wonder it was selected as one of the top five cities in the Caribbean in the 2013 Condé Nast Traveler Readers’ Survey and one of the 10 best Caribbean snorkeling spots for 2013 by Frommer’s. 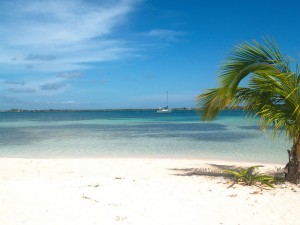 Útila may only be 11 kilometers long, but apparently size doesn’t matter. It has 60 dive sites and 18-meter whale sharks, for reference. Bordering the second largest reef in the world after the Australian Great Barrier Reef, Útila is one of the least expensive places in the world for a scuba diving vacation. For those looking to really feel off the grid, Útila is a safe bet. All businesses and hotels on the island are run by local families, and you can even stay in shared dormitory-style rooms for as little as $2 a night.

This private island is home to seven beaches, 850 acres and only one tiny resort — remarkable for an island that was once inhabited for 45 years by sugarcane growing Quakers. The maximum number of guests to stay on the island is 32, which is partly for privacy but also partly for preservation. Scientists estimate the flora and fauna on the island are more extensive than on any island its size. There is also no marina or public facility of any kind. It is, as the website touts,“The Caribbean before it went public.” 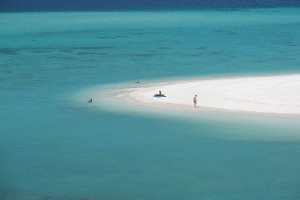 With approximately 25 percent of the world’s tropical fish species found in the area, Koh Lipe is the perfect getaway for those interested in snorkeling and scuba diving. It’s also readily accessible, too; the southernmost island in Thailand’s Andaman chain, it’s located approximately 60 kilometres from the mainland. As with almost all places in Thailand, a bonus is that the exchange rate tilts heavily in favor of U.S. currency — so you get a lot more for much less than you’re used to paying. There’s also sailing, ocean kayaking, and hiking for those not as interested in snorkeling or diving pursuits. 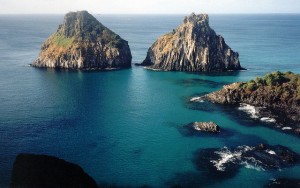 An archipelago of 21 islands and islets in the Atlantic Ocean, Fernando de Noronha lies 354 kilometers off the Brazilian coast and has approximately 2,000 inhabitants. Due to its geographic position, the archipelago was one of the first found territories in the New World, and was first discovered in 1503. The island remains a rich locale for history buffs and nature enthusiasts alike, and is divided into two conservation units: the National Marine Reserve and the Environmental Protected Area. As a result, tourists are charged a small preservation fee upon arrival to the island.