6 Ways Your Pet Improves Your Health

Pets aren’t just cute, they’re also good for your health! Those happy puppies get you outside and keep you moving. That fluffy snuggle time lessens loneliness and reduces stress. And, all those smiles are doing wonderful things for your health. Here are six ways your pet is making you healthier. 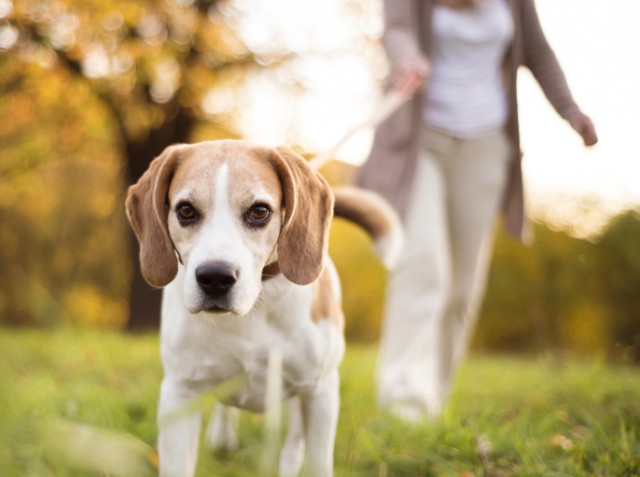 This one is for you dog people: Dog owners are less obese. Why? Research points to all those walks that Fido gets so excited about. Sun or snow, dogs need daily exercise, which means that you’re out there stretching your legs, too.

Studies funded by the National Institutes of Health revealed that more than 2,000 adults who owned and walked their dogs regularly were in better shape and were less likely to be become obese, compared to those who did not walk a dog.

Another study supported by the NIH followed more than 2,500 older adults and found that those who regularly walked their dogs walked faster and for longer time periods. Older dog walkers also had greater mobility inside their homes than others in the study.

It sounds simple and pretty obvious, but that daily activity is just what your body needs to stay healthy — and for your dog to say happy! 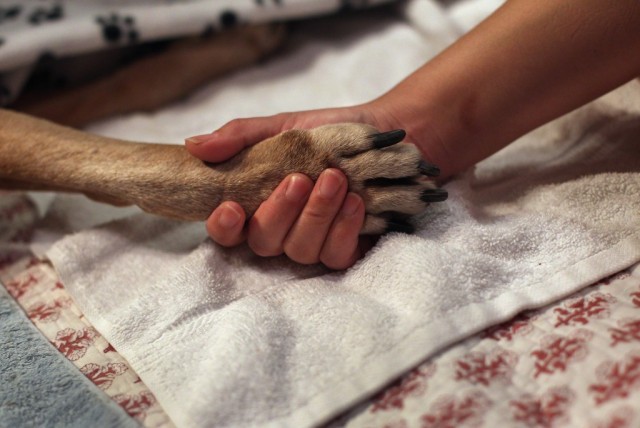 Whether you’ve come home from a hard day at work to be greeted by your fluffy friend or taken time out of a stressful day to look at kitten memes, you have probably guessed that animals help us feel better in a variety of ways.

We turn to our pets during hard times, knowing that they’ll love us without judgment. They innately know when we need them most, which gives us a feeling of belonging and a self-esteem boost. Several studies have found that owning a dog increased feelings of belonging, self-esteem, and meaningful existence.

Harvard has reported that having a dog in the office lowers your stress levels and increases your job satisfaction. It sounds like the annual Take Your Dog to Work Day should happen more than once a year. 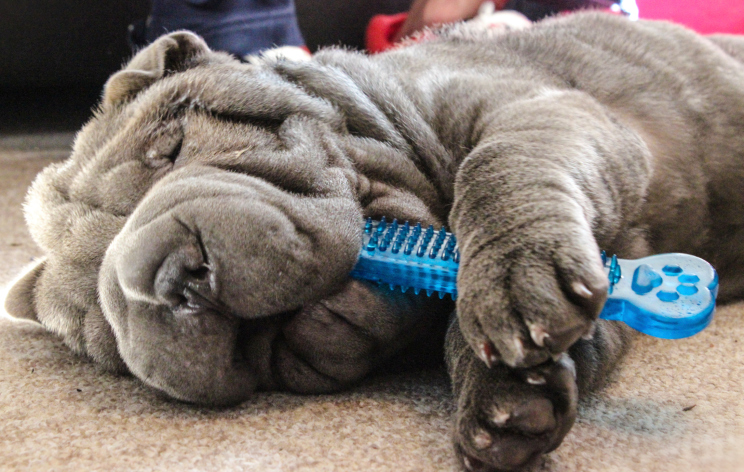 That reduced stress translates to lower blood pressure for pet owners. According to the National Institutes of Health, “Those who owned a pet were found to have lower heart rates and blood pressure, whether at rest or when undergoing stressful tests, than those without pets.”

The social support that comes from having a pet could help to lower blood pressure, especially if you have a limited support system or extremely stressful job. 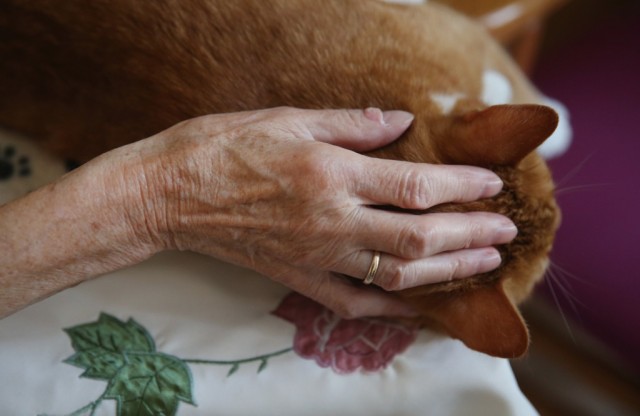 Some of the largest and most well-designed studies in this field suggest four-legged friends can help to improve our cardiovascular health. One NIH-funded study looked at adults who’d suffered heart attacks. A year later, the scientists found dog owners were significantly more likely to still be alive than those who did not own dogs, regardless of the severity of the heart attack.

Likewise, cats provide similar benefits. One study, which included almost 4,500 people, showed that owning a cat is linked with a 40%  lower risk of death after a heart attack and a 30% lower risk of dying from other heart problems like heart failure, heart disease, and stroke.

Forgive them for shedding — those furballs are working magic on your heart! 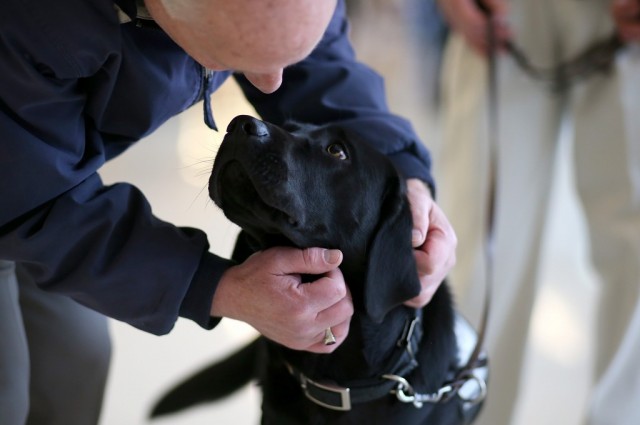 Feeling blue? Try cuddling with your furry friend. We know that pets make us feel better physically and mentally, and we’re finding out that means fighting off depression as well.

In an ongoing study, a University of Missouri-Columbia researcher found that interacting with and petting animals creates a hormonal response in humans that can help fight depression. “Our preliminary results indicate that levels of serotonin, a hormone in humans that helps fight depression, rise dramatically after interaction with live animals, specifically dogs,” said Rebecca Johnson, a Mizzou professor of nursing and veterinary medicine.

The soothing presence of animals distracts and calms us, and their acceptance is unconditional. This lack of judgment could be part of the reason why the University of California, Los Angeles found that having a pet could protect men with AIDS from developing depression. Specifically, depression was three times more likely to be reported by men with AIDS who didn’t have pets, compared with those who did have pets, researchers said.

Regardless of the stressors that you’re dealing with, it’s a nice thought knowing that your pet is there to comfort you and keep you out of depression’s way. 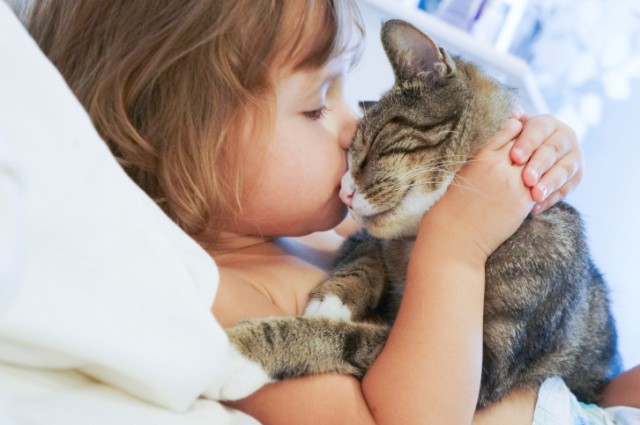 Oyxtocin is the body’s ultimate feel-good chemical, and hanging out with your pet pal is one of the most reliable ways to release it. The simple act of petting a dog could help to boost levels of the “feel good” hormones oxytocin and serotonin in your body and decrease levels of the stress hormone cortisol, NBC News reported.

That may explain why we feel so close to our pets.