We’ve finally turned the corner into warmer weather, and what better way to celebrate than on a rooftop? Read on as we highlight some of the best locales across the country for drinking, dancing, and even just enjoying the view. 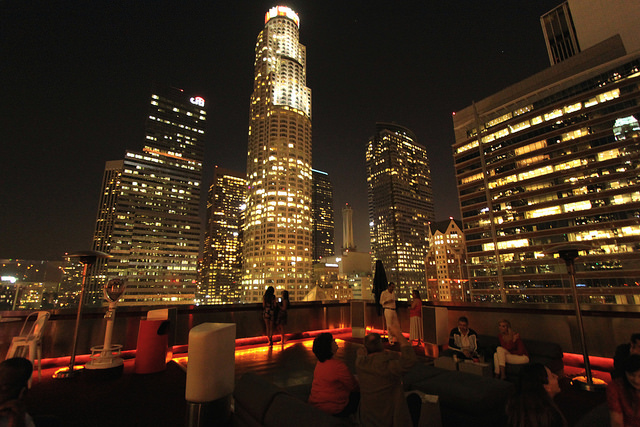 The rooftop here has been touted as a “different kind of spectacular,” and that sounds about right. Located atop one of Los Angeles’s trendiest hotels, the rooftop boasts incredible views of the city and the mountains beyond it. It also features a heated swimming pool, outdoor fireplace, vibrating waterbed pods, and a biergarten with pretzels, German sausages, strudels, and German beer. The rooftop transforms into a dance floor, with DJs appearing nightly, giving you the opportunity to dance among the tall buildings and beautiful lights of downtown L.A. 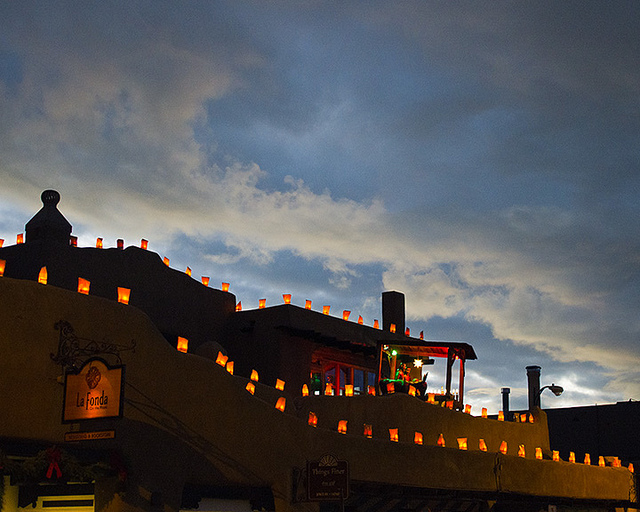 If not for the incredible views, then come for the novelty itself: Set in a vacated belfry atop the city’s tallest adobe-style building, this bar — housed in the La Fonda hotel — exudes an Old World, sophisticated charm. Best of all, the drinks and food are affordable and local. There are Mexican cheeses, green onion jicama slaw, crème fraîche made of seasonal melons, Santa Fe Pale Ale, and the bar’s namesake margarita, the Bell Ringer. While Santa Fe sunsets are already something of a legend, the city-to-mountain views atop La Fonda on the Plaza’s Bell Tower Bar are a sight to behold themselves, and are one of the city’s “best-kept secrets.” 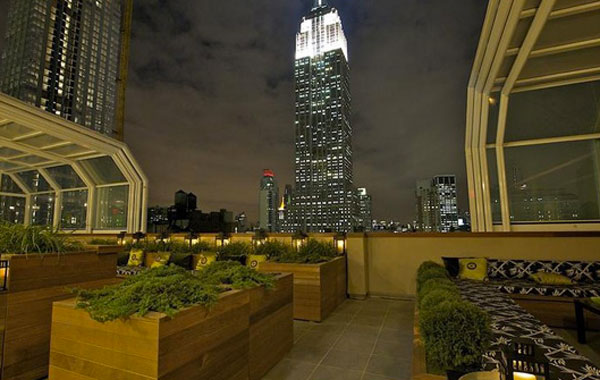 With an interior designed by Sex and the City’s set designer, Top of the Strand has an upscale and comfortable vibe. The views aren’t bad, either: Located on the 21st floor of the Strand Hotel, this bar puts you face to face with the 102-story Empire State Building. This bar calls itself “Midtown Manhattan’s most spectacular urban oasis” — and it just might be. Features include a retractable glass roof that shows the skyline year-round and in all climates, so it’s no wonder New York Magazine named it one of the city’s best rooftop bars. 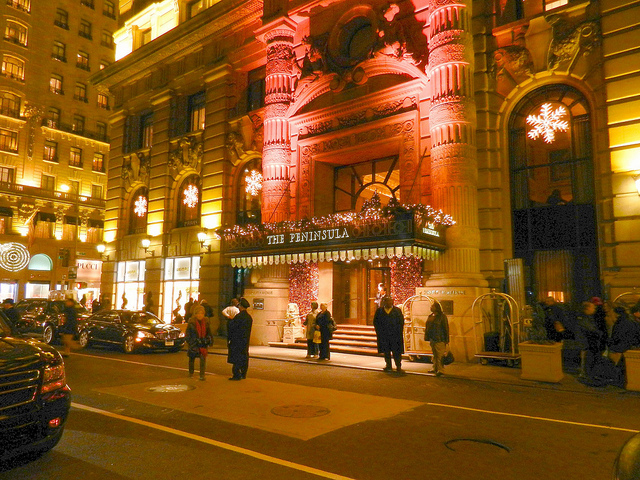 Cantonese and Shanghainese cuisine shine at the Peninsula Hotel in Chicago — or, as Shanghai Terrace puts it, where “Eastern Graciousness Meets With Midwestern Hospitality.” After opening in 2011 to much fanfare, Shanghai Terrace remains a popular nightspot for those from both in and out of town. Lined with red-curtained cabanas, guests can sip lychee sake martinis while taking in some of Chicago’s most famous Magnificent Mile landmarks, including the Water Tower and the John Hancock Building. With the 1930s supper club décor, it’s easy to feel like you’re stepping back in time. 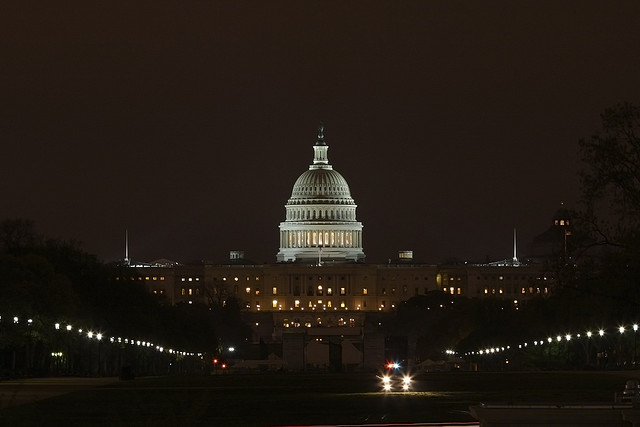 Those who consider our nation’s capital stuffy and old fashioned should stop by this trendy roof terrace, for it surely changes minds. After all, where else can you get such incredible views of the White House, the Treasury Building, the Washington and Lincoln monuments, and the National Mall? The answer: nowhere, and that’s what makes P.O.V. so special. Claiming “unadulterated panoramas of the cityscape,” the 11th-floor terrace also boasts not one, but two outdoor bars. On weekend nights, the terrace turns into a high-energy club with celebrated DJs, but comes down a notch for its famed Sunday brunch. 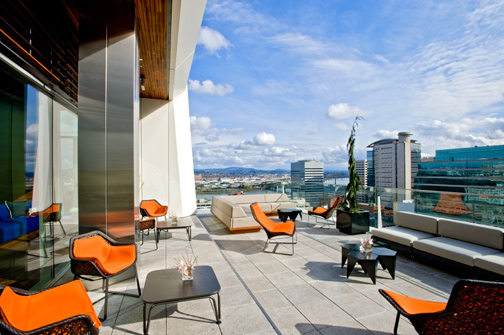 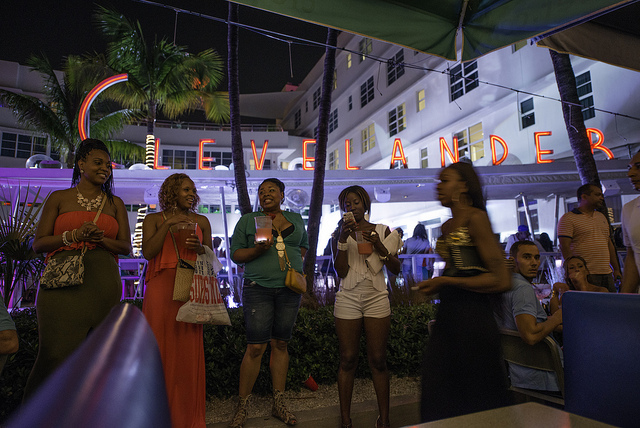 An icon among South Beach hotels, the Clevelander has an impressive sixth-floor rooftop terrace with 360 degree panoramic views of the Atlantic Ocean, Ocean Drive, Lummus Park, the Port of Miami, and the Miami skyline – not bad, right?  Thursday through Sunday, the terrace plays host to a range of live acts, including international DJs and weekly parties, and always has a full bar and menu. Best of all, the terrace can be rented out for private parties, so grab 200 of your friends and get to celebrating.