Every winter, cities around the world offer up their own awe-inspiring electrical displays to greet the holidays. Christmas markets, ice rinks, and carnivalesque atmospheres surround the spectacles, transforming plazas, squares, and skyscrapers into dazzling winter wonderlands. See how 7 cities around the world celebrate the season in spectacularly luminous style.

Rio de Janeiro’s 85-meter high Christmas tree has held the Guinness World Record for “Largest Christmas Tree Structure” since 2009. The tree is illuminated by 3.1 million lights. You can watch a clip of the holiday light show here, courtesy of The Guardian. 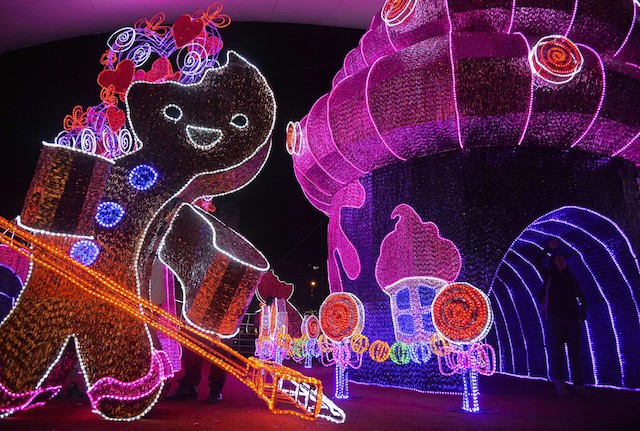 Neighborhoods throughout Medellín are jam-packed with holiday lights at this time of year. The ebullient atmosphere is doubly brightened by flickering reflections in the placid Medellín River, which cuts through some of the city’s most populous areas. ABC News notes that the spectacle draws an estimated 4 million visitors annually. 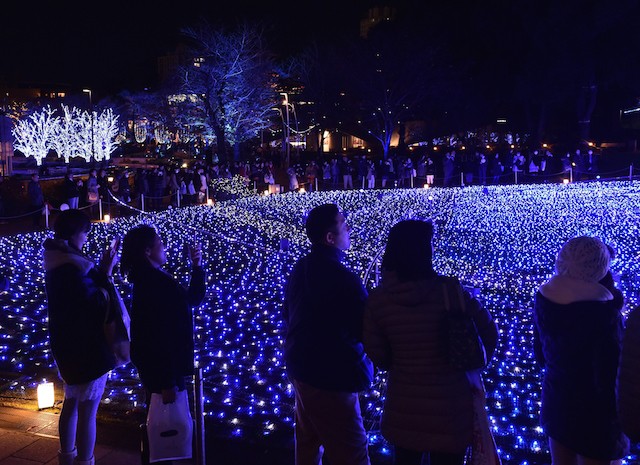 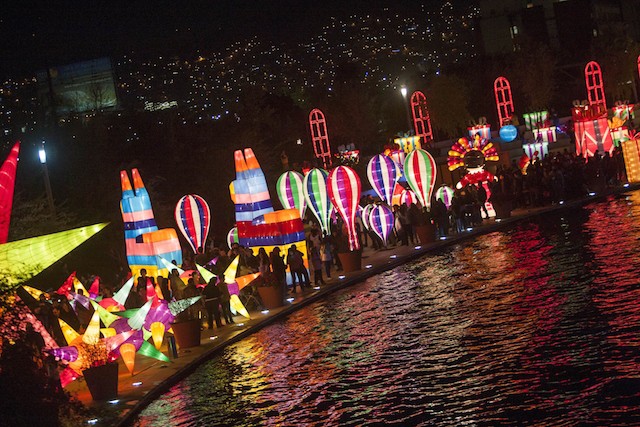 Monterrey’s “Luminasia” is the largest display of holiday lights in all of Latin America, combining metallic structures, colorful fabrics, and innovative lighting to create an elaborate and festive work of art. The exhibit runs through February. 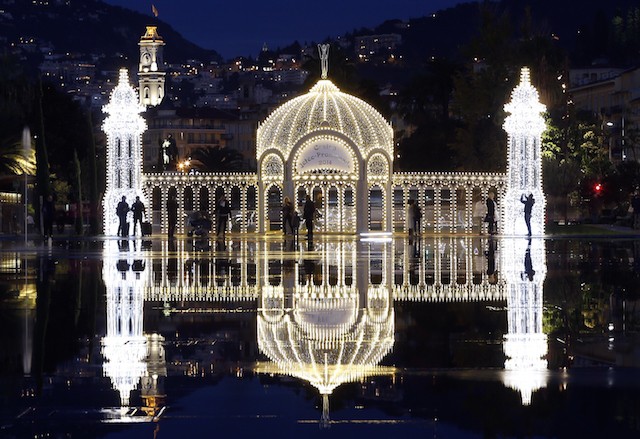 The coastal city of Nice, France, is spectacularly aglow throughout the holiday season, writes Rendezvous en France. The Christmas Market at Place Messena is a particularly popular tourist destination, offering a festival-like atmosphere and an ice rink that is open daily throughout the season. 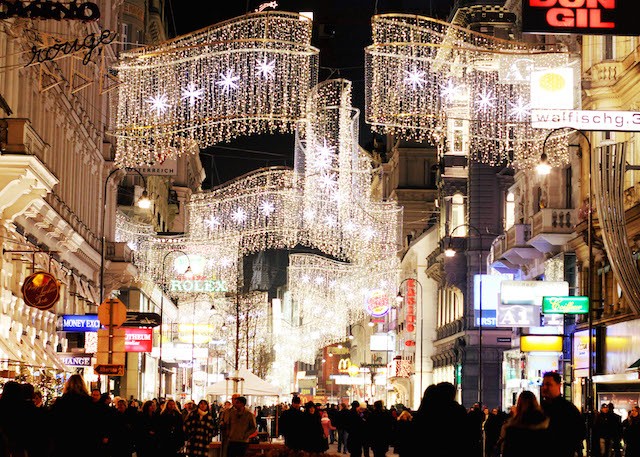 Year in and year out, visitors are dazzled by the eye-popping displays on Kartner Street in Vienna’s old city district. Nearby, the city’s Christmas Market sells snow globes and other trinkets, along with fresh baked goods and hot holiday punch, writes the city’s tourism site, Wien. 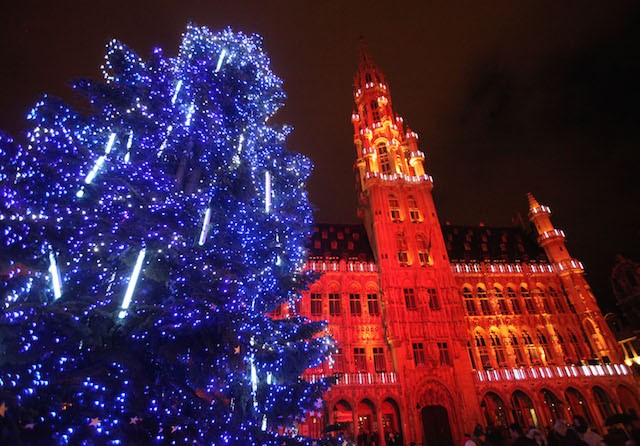 Christmas lights and vibrant animations illuminate the Town Hall at La Grand Place in Brussels, Belgium, each year in celebration of the holidays, writes Visit Brussels. The city’s Winter Wonders also include a 230-stall Christmas market, carnival rides, and an ice rink.