7 Good-for-You Grains That Are Packed With Protein

There’s an easy way to get more protein without overloading on meat. The protein-packed super food you should be eating? Whole grains. The Whole Grains Council writes that people, on average, need about 50 grams of protein a day. One serving of a protein-filled grain can often provide you with about 12 percent of your daily needs, which is the equivalent to a hard-boiled egg or an ounce of almonds. Ready to get your protein fix by eating your way through healthy whole grains? Here are 7 grains that pack a powerful protein punch. 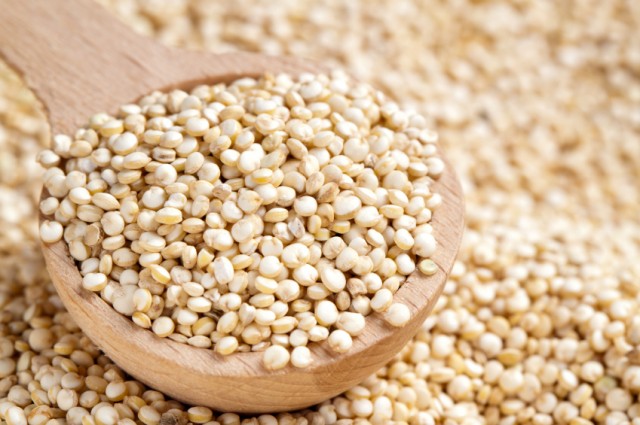 While it’s technically a seed, you still prepare and eat it like you would a grain. Just one cup of cooked quinoa provides you with 9 grams of protein, according to Livestrong. Quinoa, which has a nice nutty flavor, is also high in iron, magnesium, and fiber and is a great substitute for starchier pasta and rice.

Spelt is bursting with good-for-you nutrients, including the minerals manganese, magnesium, and copper, in addition to plenty of energy-boosting vitamins such as niacin, thiamine, and riboflavin, Care2 writes. How much protein is spelt packing? A whopping 10.67 grams per cup, per Women’s Health. Spelt is a species of wheat that has a long, pointed almond shape and has a sweet, chewiness that is similar to barley (without the sliminess). 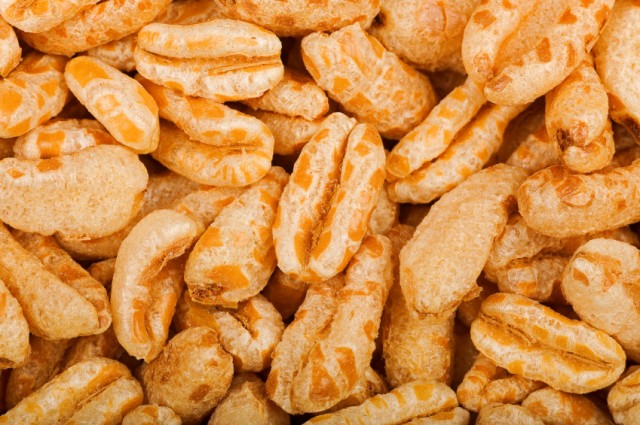 This nutty and buttery-flavored grain contains 9.82 grams of protein per cup, according to Women’s Health. Kamut offers a healthy dose of vitamin E, thiamine, riboflavin, phosphorus, magnesium, zinc, pantothenic acid, copper, and fat, according to The Kitchn. Here’s an interesting fact: it’s typically highly tolerated by those who are traditionally allergic to wheat, making it an excellent option for some people who are intolerant to gluten. 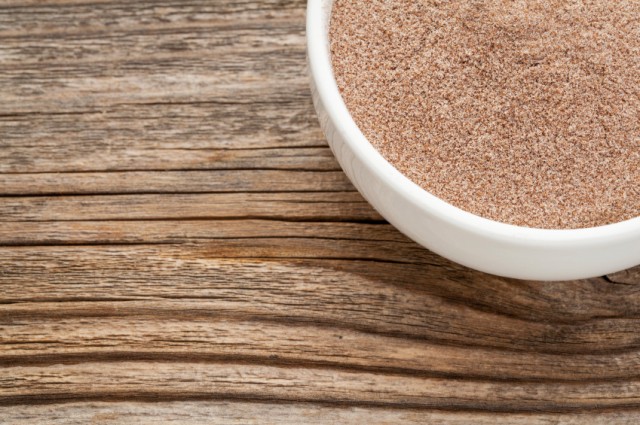 You’ll find 9.75 grams of protein in each cup of teff, which has a somewhat sweet taste, Women’s Health writes. This grain is extremely versatile and actually leads the grains in calcium content, per The Dr. Oz Show. In addition to being the world’s tiniest grain, it is up to 40 percent resistant starch, meaning it can help you lose weight if you replace it with other carbs you’re eating, such as white bread, potato starch, and sweets. This grain can be white or dark in color. 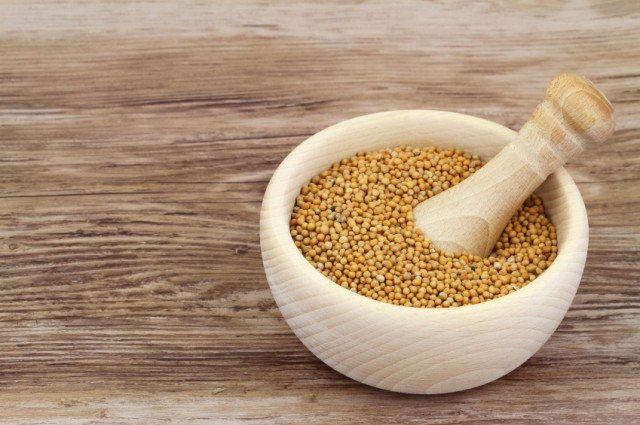 A cup of cooked amaranth contains 9.35 grams of protein, according to Livestrong. Like quinoa, amaranth isn’t technically a grain, but is actually a seed that is prepared like a grain. It’s gluten-free, and supplies a healthy dose of calcium, magnesium, potassium, phosphorous, and iron in each serving. In fact, one cup of cooked amaranth has 31 percent of the recommended daily amount for calcium, 14 percent for vitamin C, and 82 percent for iron, per The Huffington Post. 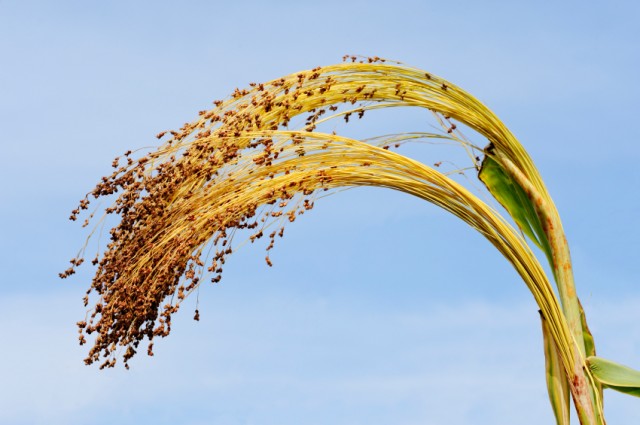 The American Culinary Federation writes that there are 8 grams of protein in ½ cup of sorghum flour. Sorghum is gluten-free and some specialty sorghums are high in antioxidants, which can help lower the risk of cancer, diabetes, heart disease, and some neurological diseases. The wax surrounding sorghum grains contains policosanol, a compound some researchers believe has cholesterol-lowering potency, according to the Whole Grains Council. 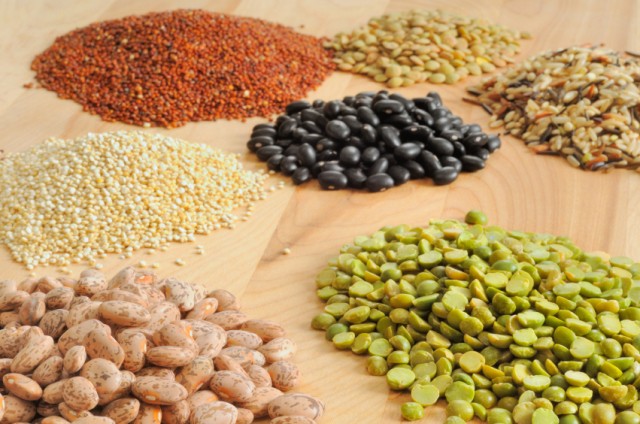 You’ll get 6 grams of protein in one cup of cooked bulgur, per Livestrong. Bulgur has been a long-standing ingredient in Mediterranean, Central Asian, and Middle Eastern dishes, and comes from several different types of wheat, which have been cleaned, parboiled, dried, ground, and sifted, The Kitchn writes.