7 Sunken Cities Around The World 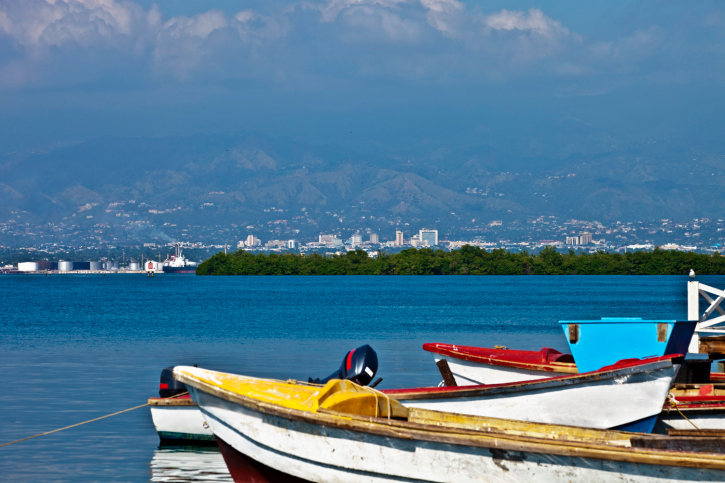 Over the course of humans’ long history on Earth, natural forces have ensured that many once powerful cities have slipped into the sea — think earthquakes, volcanoes, and rising sea levels. With those factors and global warming contributing to the precariousness of existing ancient cities as we know them, we take a look back at some of the world’s most fascinating sunken cities.

Also known as the “wickedest city on Earth,” Port Royal was once one of the most important trading posts in the New World. In 1692, when an earthquake caused sand to liquefy, buildings, streets, and two thirds of the town slid into the sea in a matter of minutes, creating what is now considered one of the western hemisphere’s most significant underwater archaeological sites. Remarkably, the city remains as perfectly preserved underwater as it was on the day of the earthquake. Above land, Port Royal is now a small, coastal fishing village with very little of its former sparkle, sin, and grandeur.

Thought to be a model for Plato’s mythical sunken city, Atlantis, Pavlopetri was once a bustling port in the Bronze Age. Located on the southern coast of mainland Greece, the city slipped into the water as a result of gradual erosion, but was found in 1967 under less than 15 feet of water. Recently, underwater archaeologists have unearthed public buildings, residences, courtyards, streets, and graves that have allowed them to produce a comprehensive digital map of the civilization in its prime. The city, at 5,000 years old, is the oldest submerged archaeological town site. 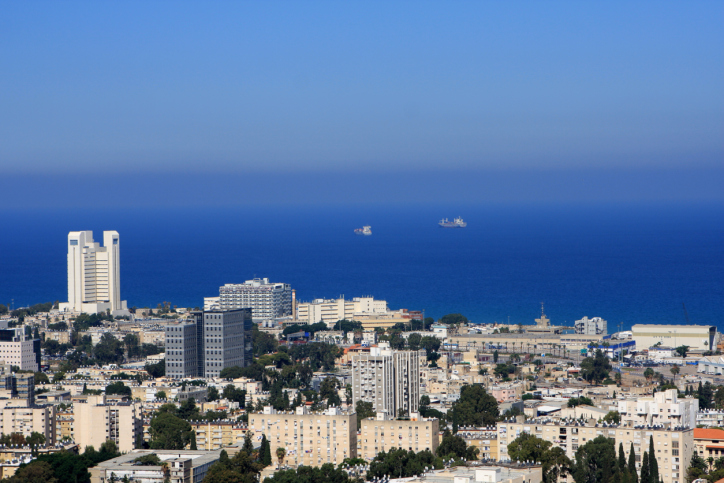 Near Haifa, Israel, this city remains hidden beneath the waves less than a mile away from shore. It is so remarkably undisturbed that scientists found skeletons in their graves and weevils in the grain storage. At 40,000 square meters, the site dates from around 7000 BC, making it one of the earliest and largest drowned settlements. The ancient remains lay buried for 9,000 years until 1984 when sand movements exposed some of the remnants. While in absolute terms Atlit-Yam is older than Pavlopetri, it is not considered a planned town, but simply remnants of a spread-out settlement.

Nearer to Taiwan than mainland Japan, this tiny Japanese island is known for two things: its hammerhead sharks, and submerged rock structures found near its shores. Of the two, the latter is more controversial. Some claim the rock structures to be remains of an ancient civilization, while others claim them as natural formations. Recently, scientists have said markings and characters carved into the rocks are proof of the site was once a fabled Pacific civilization, but critics disagree. Regardless, the underwater remains found here continue to mystify scholars and scientists alike.

With the discovery of the ruins of ancient Egyptian queen Cleopatra in 1998, scientists gained important insight into the lives of the queen ruler and Mark Antony. At the site, off the shores of present day Alexandria, historians have found statues, columns, sphinxes, temples, and the foundations of a palace that most likely belonged to the queen herself. In addition to unearthing the larger objects, archaeologists have also found smaller everyday items that help to frame the ancient city. 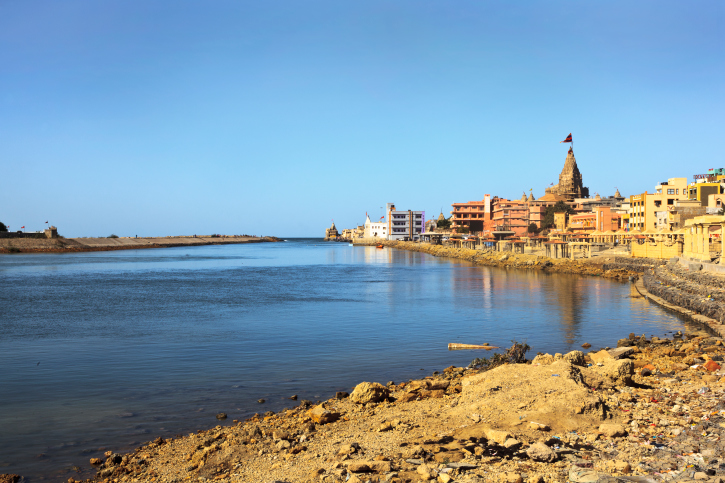 Located off the coast of modern day Dwarka, one of India’s largest cities, these ancient ruins lie 131 feet below the surface. Scientists say the city was once built on the banks of the Gomati River, but later abandoned before becoming submerged. Others, however, maintain that the site has mythological origins, and that it is actually the lost city of Krishna, the Hindu divinity. The latter reasoning marks these ruins as an important site for pilgrims who believe in this tale.

Unlike other sunken cities, Lion City was intentionally flooded in the 1950s to create a dam. It remains one of the most spectacular underwater cities in the world, however; built during the Eastern Han Dynasty (25 AD – 220 AD), the Lion City measures approximately 62 football fields in area and has no shortage of intricacies and grandeur. In 2001, divers discovered 265 arches in the ancient — though nearly perfectly preserved — ruins, and Shanghai tour companies offer weekend trips to explore the submerged site. Buildings and parts are between 85 and 131 feet underwater, but a film crew is present to record the preservation of lost ruins.

Update: The article has been updated to clarify why Pavlopetri in Greece is considered the oldest sunken town, even though the Israeli site of Atlit-Yam is older in absolute terms.