7 Unique and Unusual Museums Around the World

A day spent taking in the world’s greatest pieces of art is hardly a day wasted, but sometimes, you want something that is off the beaten path. No matter what your interests, somewhere in the world, there is bound to be a museum displaying a collection of objects that will absorb your attention. From New Orleans to Japan, we’ve rounded up seven unusual museum attractions from around the globe.

Yes, you read that correctly: an entire museum about bread. Saint-Petersburg.com says the purpose of the museum is to showcase the history of bread making in St. Petersburg as well as the rest of the world. The exhibits display historic bread-baking tools and breads that are a part of traditional Russian cuisine. In one section, a 19th century St. Petersburg bakery was recreated, and another area details the baking process that took place during World War II.

For the bread obsessed who won’t be visiting Russia anytime soon, they can take in one of the world’s other bread museums. Beautiful Serbia describes the bread-based museum that exists in Pecinci, and the Museum of Bread Culture has been open in Germany since 1955. By Saint-Petersburg.com’s count, there are 12 bread museums in the world, and Museum Diary says that in Germany alone there are four such establishments. 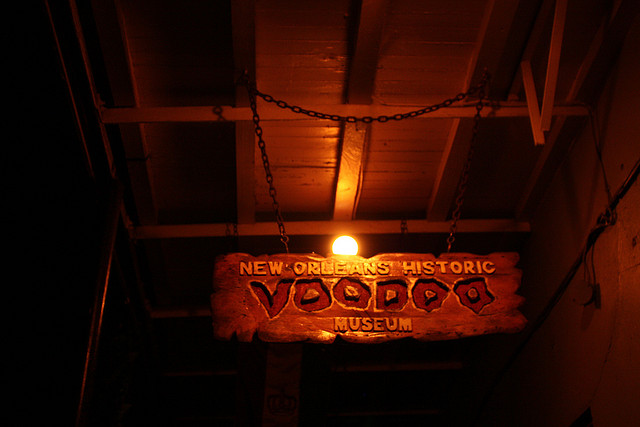 Things take a more sinister turn in New Orleans at the Historic Voodoo Museum. Folklore, history, and ritual are entwined in the exhibits and displays, which lead visitors through the voodoo heritage of New Orleans. “The museum is an entry point for people who are curious, who want to see what’s behind this stuff,” Martha Ward, a University of New Orleans anthropologist, told Smithsonian Magazine. “How do people think about voodoo? What objects do they use? Where do they come from? [The museum] is a very rich and deep place.”

Frommer’s recommends that if you go, have a guide explain the objects to you — otherwise, you may leave this small, unusual space with more confusion about the dolls and objects then when you went in. 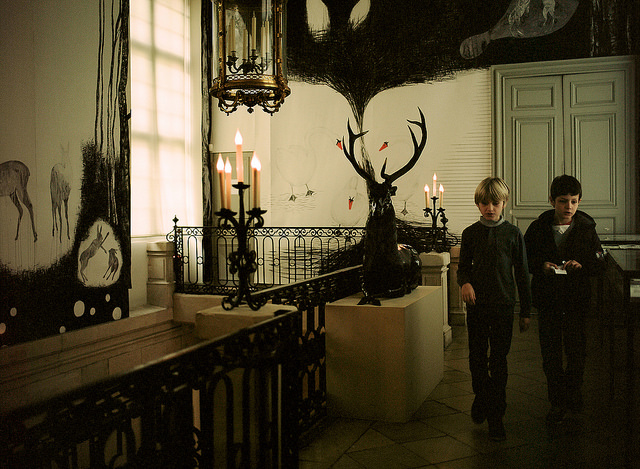 If voodoo dolls aren’t the stuffed, inanimate objects of your choosing for a museum, there is always the Museum of Hunting and Nature in France. Instead of voodoo dolls, you’ll be surrounded by taxidermy — which may be more or less disconcerting, depending on how you feel about preserved animals.

Atlas Obscura says this Parisian place stands out from the other taxidermic offerings in France because of its “theatrical and astonishing display.” The museum is located in two 18th century mansions and promotes safe hunting, environmental consciousness, and the preservation of wildlife. The rooms are vehicles for showing an animal in its natural habitat, and in addition to recreating nature, a number of paintings and other bits of artwork are on display, as well. 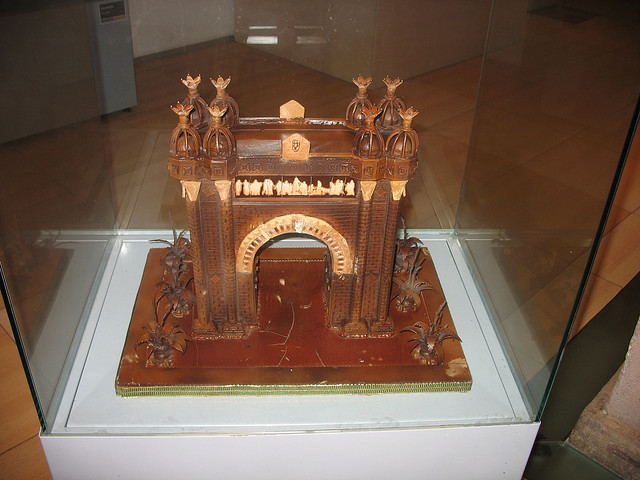 4. The Shoe Museum
5. The Perfume Museum
6. The Chocolate Museum (pictured): Barcelona, Spain (all)

Appropriately located in what was once part of Barcelona’s medieval shoemakers’ guild, the Shoe Museum is devoted to showing off the tricks of the cobbling trade. Time Out says you’ll find everything from sandals to platforms and even “celebrity footware.” Barcelona Tourisme explains that this includes famous Catalans like Pau Casals and Núria Feliu. It also has the shoe that holds the Guinness Record for being the largest shoe in the world.

If you find yourself in Barcelona and are not interested in checking out the history of shoes, Guest Travel Writers lists two other unusual museums you can find in this Spanish city. First, there is the Perfume Museum, dedicated to the history of fragrance. The story unfolds in a large room filled with cupboards, bottles, and history. Alternatively, you could lose yourself (and your will power) in the Chocolate Museum. You can watch a chocolatier work, visit the gift shop and cafe, or go on a guided tour to learn all about chocolate. 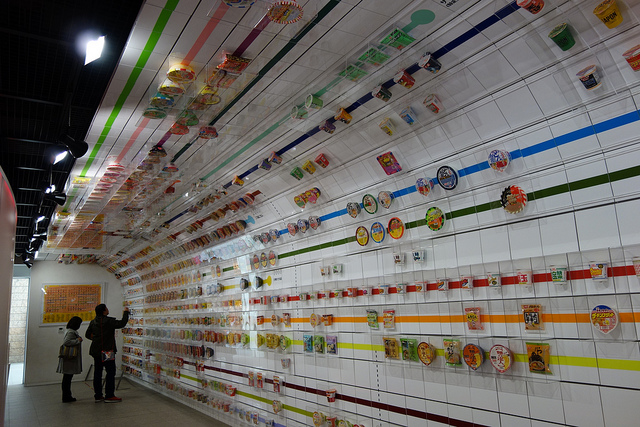 For anyone who subsisted on ramen noodles in college, the next time you’re in Japan, head to the Momofuku Ando Instant Ramen Museum (pictured). Here, you will learn the background of Momofuku Ando, the creator of instant ramen. How instant ramen developed and has changed over time is also detailed, and visitors have the chance to watch historic commercial advertisements for the commodity, Japan Travel explains. For an additional fee, you can create your own variety of instant ramen, combining the broths and toppings of your choosing.

Another appetizing choice when it comes to ramen museums in Japan is the Shinyokohama Raumen Museum in Yokohama. Japan Guide says that on the first floor, visitors encounter all different varieties of noodles, toppings, and bowls commonly used in Japan for ramen noodles. The basement levels include replications of Shitamachi — an old town in Tokyo — during the late 1950s, when ramen began to gain popularity. In all, nine restaurants are found in the reproduced streets, and museum goers can have “mini ramen,” a bite-sized portion of the dishes that would have been served at the restaurant. If you don’t get your fill with the sample-sized portions, there is also a snack shop and café.