8 All-American Diners You Need to Visit

Diners are a classic piece of Americana, offering hearty portions, affordable prices, and that unparalleled ultra-retro feel. It’s true — nothing beats the stainless steel and chromatic euphoria typical of these old-fashioned classics. Not all of the original, classic diners survived their mid-twentieth century boom, but many of the finest ones are still thriving to this day.

Check out our list of the eight best of these remaining diners in the U.S. — chock full of retro, good-time vibes. Settle into a booth, order a shake, and eat up, because it doesn’t get much better than these!

Don’t make a trip up to Maine without planning a meal at the A1 Diner. This bustling business has been open since 1946, when it primarily existed to serve meals to local factory workers. A1 has battled through the ebbs and flows of town demand for decades, and its spirit, vision, and strong roots are what keep it alive and well to this day. 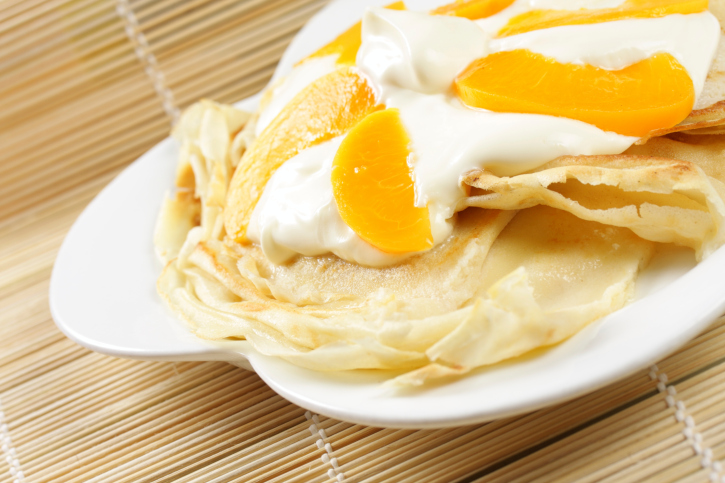 What began as the first A&W stand during the Great Depression quickly turned into something more. This family-run operation has been open in its current form since 1954. Hearty portions, delicious food, and an old-fashioned ambiance are what keep tourists and regulars alike coming back. According to Ask Men, public figures such as Al Gore and Cedric the Entertainer have been known to dine here. 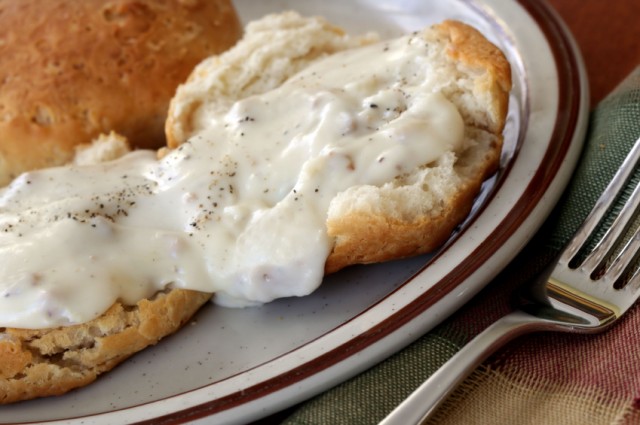 Ruth’s Diner has been a local favorite since its doors opened in 1930. According to the diner’s website, it is the second oldest operating restaurant in Utah, with a rich history of hot, delicious food and friendly service. If you’re in the market for comfort food, then family-owned Ruth’s is the place to be. While you’re here, be sure to try some of the famous Mile High Biscuits — flaky, homemade, and served with a generous and hearty portion of gravy.

Mickey’s is the quintessential Art Deco diner — so much so that it was placed on the National Register of Historic Places in 1983. According to Neal Kaplan of the New York Times, Mickey’s has it all: “Malts so thick you could eat them with a fork, hamburgers so juicy you can use a spoon, and waitresses so ornery you better know exactly what you want by the time they reach you.” These are the true marks of a classic diner.

The establishment, which opened in 1939, is one of the first diners built in the Art Deco style, a unique image it maintains to this day. It has been featured in a number of movies for its charm — The Mighty Ducks and A Prairie Home Companion, to name two notables. Most importantly, the food is good and the servings are whopping. See the Mickey’s website for details.

The Summerton Diner puts its best foot forward, but doesn’t have to try too hard to maintain its sterling reputation among regulars and diner fanatics from all walks of life. Just a few bucks will take you far in here — it’s a simple menu with classic, diner-style heaping portions that will keep you satisfied for hours. The Summerton Diner has been — and continues to be — a family-run operation since its opening in 1950 (present family-owned incarnation dates from 1967). This spot is well worth the venture off I-95 — just be aware that it’s closed on Thursdays! 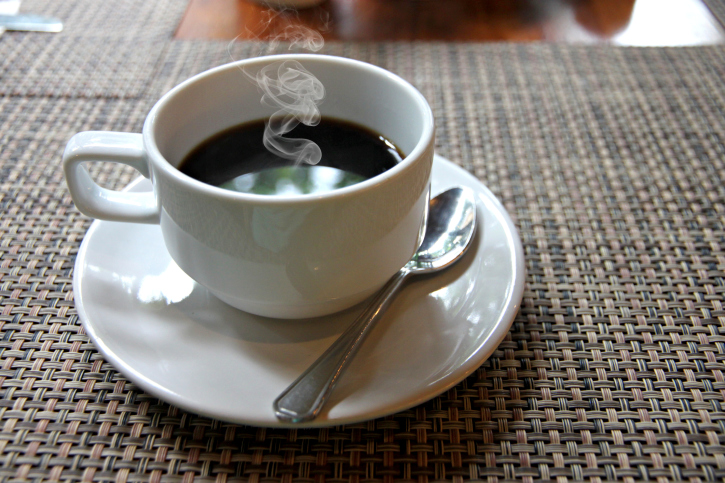 Harry’s Coffee Shop has been a La Jolla mainstay since its doors opened in 1960. Founder Harry J. Rudolph was Brooklyn born and raised — but once this avid baseball fan’s Dodgers moved to Los Angeles, he picked up and moved west after them. Thus, Harry’s Coffee Shop was born, and the people of La Jolla couldn’t be more thankful for it! Stop by for a signature milkshake or the famous B.W. Benny: a golden waffle with bacon, ham, poached eggs, and hollandaise sauce.

Zip’s Dining Car has been offering up some of the finest — not to mention cheapest — hearty foods to patrons since 1954. Today, the restaurant is in its third generation of family ownership, and maintains the same level of quality it offered when it first opened its doors. Zip’s has all the culinary staples of an authentic diner, from old-fashioned baked meatloaf to heaping servings of eggs and bacon. Order up! 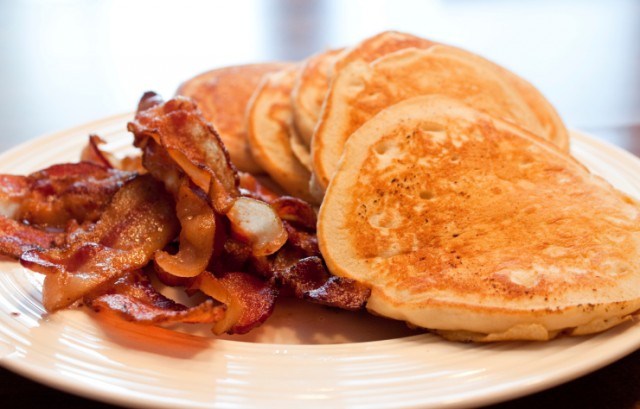 The humble Majestic has been open for business since 1929, and will never fail to satisfy your cravings — particularly since it’s open 24/7/364 (closed for Christmas)! When you’re at the Majestic, you’ll never go wanting: hot, heaping portions of eggs, bacon, turkey, and other diner favorites await you. This diner is a can’t-miss Atlanta classic!