8 Best Family-Friendly Attractions in the U.S.

The Gogobot Travelers’ Favorite Awards have recently been announced, meaning that we have a whole crop of verifiably awesome attractions to set our sights on this summer. Selected based on Gogobot user recommendations and the number of visits from the site’s 3.7 million users, all locations are peer-approved and come with a profile and breakdown of activities, audience, and attractions.

Read on as we run through some of the best kid-friendly attractions in the U.S., proving that traveling with the family no longer means restricted fun. 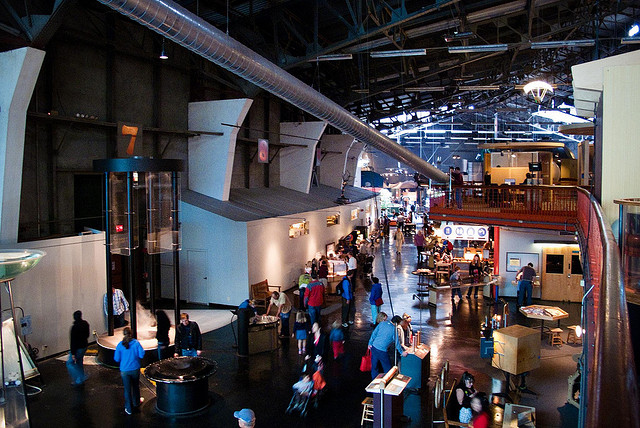 In a world where “Do Not Touch” signs are common, the “Touch Everything” slogan at San Francisco’s Exploratorium is a welcome addition. Located on Pier 15 in San Francisco, the interactive learning lab has more than 600 exhibits, and combines science, art and multimedia presentations in order to promote public understanding of scientific and natural phenomena.

Specifically, the museum is broken down into six main galleries: Human Phenomena, Tinkering, Seeing and Listening, Living Systems, Landscape Observation, and Outdoor Gallery. Interaction varies at all levels, meaning it’s an engaging site for the whole family. Bonus? The first Thursday of each month hosts an evening event for adults only, with a cash bar and film screenings in addition to the exhibits. 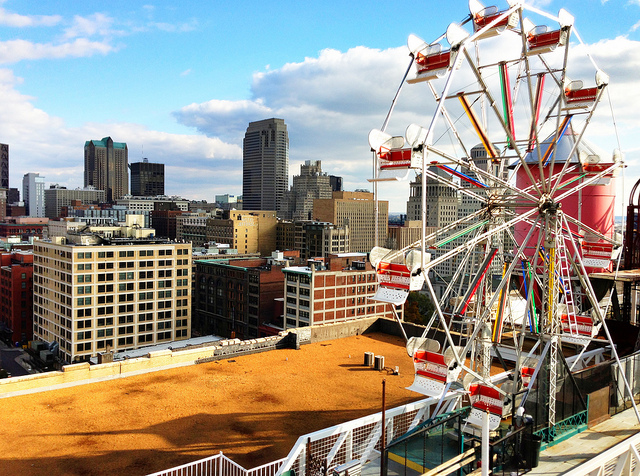 Fun is the name of the game at this museum, and it comes in all shapes and sizes: take a conveyor belt up ten stories and come back down on a spiral slide in the museum’s Enchanted Caves; crawl through an almost-underwater tunnel; or simply walk alongside the world’s longest pencil. One of the country’s best all-access climbing and exploring museums, it’s a great place for kids to let out some steam — and for adults to grab some BBQ and beer outside in the courtyard. 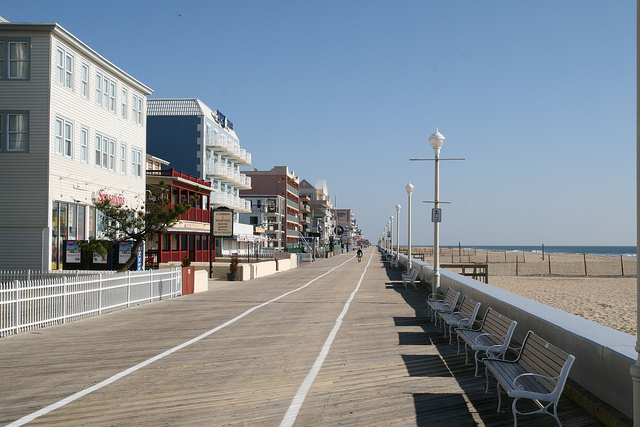 An attraction since its opening in 1902, the boardwalk is one of the best of its kind in the country and was recently renovated. Like many, it has the potential to be kitschy, but a Ferris Wheel, roller coaster, and arcades are reminiscent of an old-time fair. Enjoy a stroll along the promenade, or sit and people watch while enjoying some French fries and frozen custard. Ah, summer. 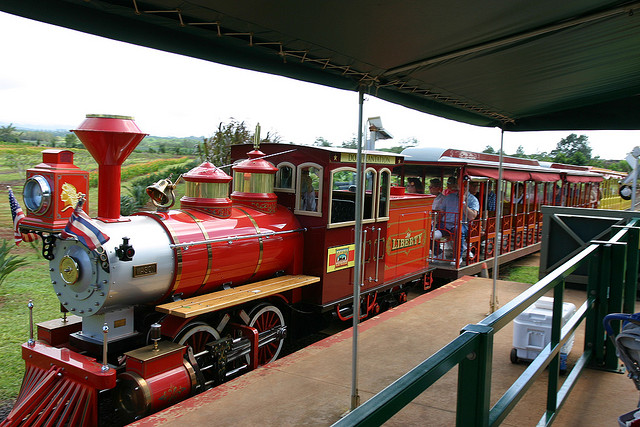 Open since 1989, this pineapple mecca attracts approximately 1 million visitors a year. Take a train tour of this pineapple paradise and enjoy a variety of specialty dishes that use this tropical fruit. Among them? The pineapple whip, a soft serve pineapple-flavored frozen dessert that is a famous local favorite and a wonderful treat on a hot day. The plantation also has the Pineapple Garden Maze, which holds the record for the largest maze in the world. Full of plants and flowers that describe the islands, it also has pineapples growing at all stages. 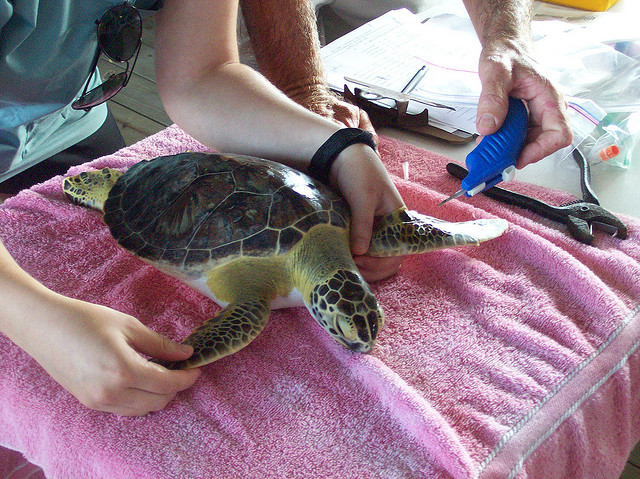 This attraction is actually the result of a non-profit dedicated to the conservation of one of the area’s most popular four-legged creatures — yes, the turtle. While they primarily campaign to rescue, rehabilitate and release injured animals, the non-profit also educates visitors about marine turtles and their habits and habitats. If you’re interested in a hands-on family experience, then this may be the one for you. 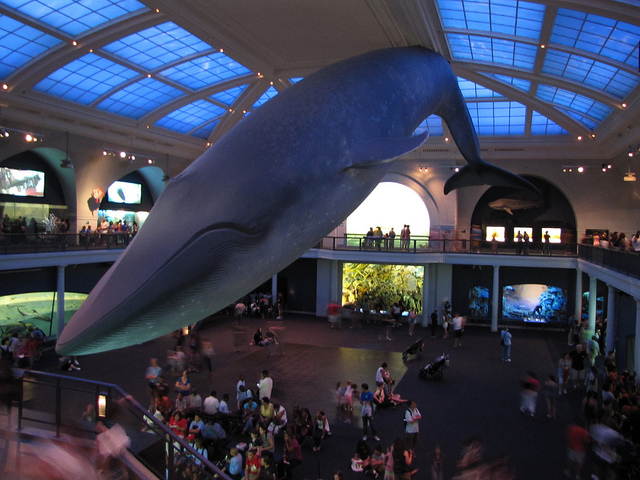 Made perhaps even more popular by the 2006 American fantasy adventure-comedy film, Night at the Museum, the American Museum of Natural History remains a huge draw for visitors of all ages. With a huge collection of artifacts, fossils, dinosaurs and interactive exhibits, the AMNH is the largest natural history museum in the world. Suggested general admission is $22 for adults and $12.50 for children, but you can actually pay what you wish; making this an affordable, extensive and educational attraction for the entire family. 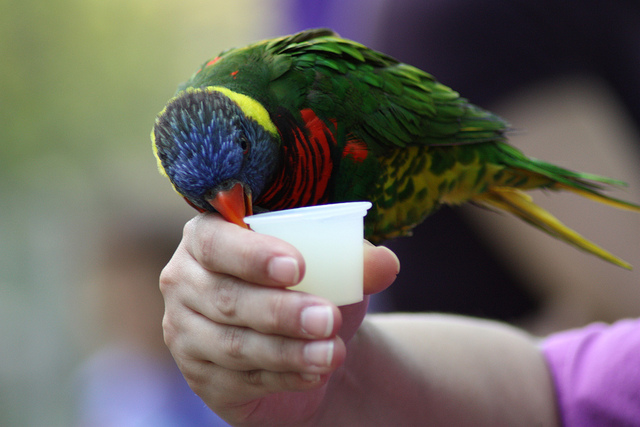 Get rid of your idea that a zoo simply means animals behind bars — the Barless Bear Terraces and the Primate Paradise here are two of the first cage-free exhibits in the U.S. This zoo also houses approximately 9,000 animals of 779 species, and has one of the largest bird collections in the country. Spanning 56 acres with 35 as public pathways and exhibits, the zoo is an enjoyable outdoor experience for the whole family. 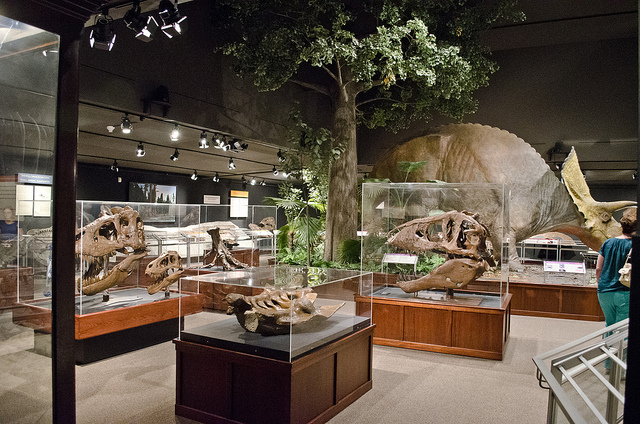 8. Museum of the Rockies
Bozeman, Montana

If you’re in Yellowstone, a ninety-minute jaunt to this museum is never a bad idea. Here, you’ll find most famous dinosaur specimens in the world, including Tyrannosaurus rex and Triceratops. Get a hands-on experience to help better understand the science and history of Yellowstone, and see the largest T. Rex skull ever discovered in the process. Adults can also learn about Montana beers in the museum’s Hops & History series. Not a bad afternoon.