The South is a part of the country that you don’t want to forget when planning a road trip. It is actually such a big part of the U.S. that you could easily make two trips: You could travel to the Southwest on one and to the Southeast on another. However, our list is comprised of locations in both areas because the South as a whole has many great places to visit.

Although the Southern states can easily be visited throughout most of the year thanks to the warm weather climate, the summer is a great time to visit, as well. There are various different sites to see in the South, but our list focuses on some of the best locales that also happen to be affordable. If you’re already paying for gas, food, lodging, and potentially car maintenance, you will want to be sure you visit some of these five affordable must-sees in the South. 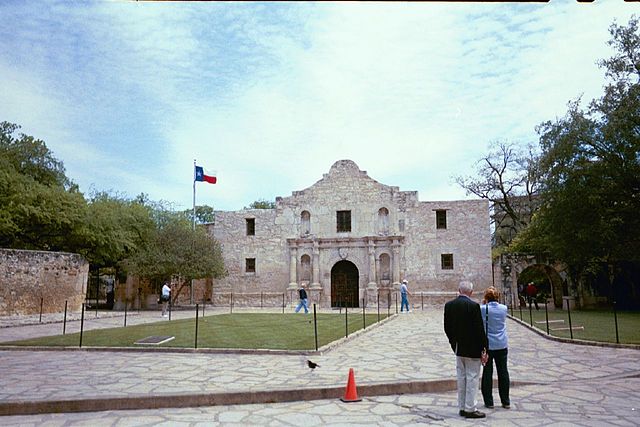 There are many choices for fun things to do in Texas: It is a big state, after all. However, the Alamo is a definite must-see. Visiting the Alamo is like reliving a part of history – 2.5 million people visit each year to learn about the Alamo and how it has played into the history of Texas. Admission is free. You can take a tour if you want to ($7-$15 per person) or simply explore the 4.2-acre compound.

You can also visit the official Alamo museum or see the Alamo Gardens, which are also free. The Alamo has several events this summer, including demonstrations and performances.

if you’re hoping to visit someplace exciting, look no further than New Orleans. Although New Orleans is often associated with Mardi Gras, the city has much more to offer than that particular celebration. New Orleans is known for its architecture, and you will quickly notice the beautiful buildings, much of which are European influenced, if you visit.

You can also stop by Canal Street, which divided the French and Spanish in the French Quartet. Canal Street has much to do, including cruises, rides, a museum, and other attractions. You will have your pick of activities to complete, and you can stay within your own budget.

One of the most unique tourist attractions in New Orleans is actually a group of cemeteries. Many of the dead are buried above ground, instead of underground. The city is also home to many unique festivals, many of which take place during the summer. 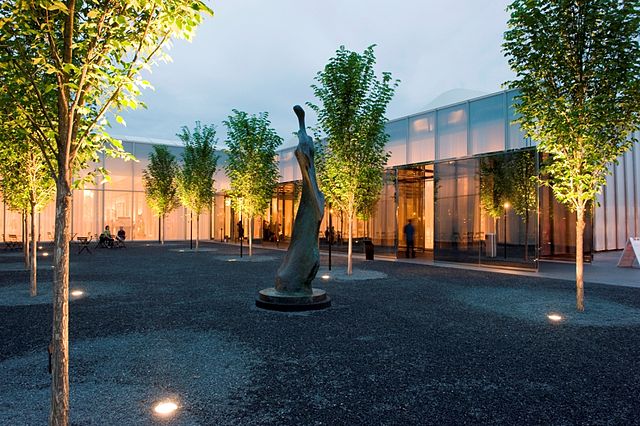 If you like art, you will want to visit this museum. It currently has several exhibitions, including one called “Sacred Motherhood,” which focuses on 13 representations of mother and child. These exhibitions represent several cultures and range from ancient Egypt through the 21st century.

In August, a new exhibition called “Line, Touch, Trace” is coming: It showcases work by 13 North Carolina artists. The Museum Park Theater also holds several summer concerts. Admission to the museum is free, although there are charges for special exhibitions and programs.

If you are traveling with someone who isn’t a fan of museums, you should know that Raleigh itself is a great place to visit and includes almost 10,000 acres of parkland and 112 miles of greenway trails. 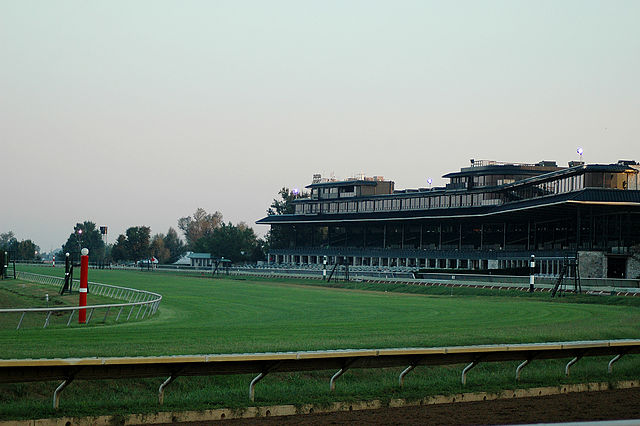 Kentucky is known for horse racing, and whether you enjoy a good bet or you just want to see some of the most beautiful and well-kept animals in the nation, you should stop by one of the state’s race tracks. Keeneland is located in Lexington and first hosted thoroughbred racing in 1936. Keeneland is also an auction house: In 2012, buyers from almost every state and 50 countries participated in four annual auctions (78 Breeders’ Cup World Championship winners and 19 Kentucky Derby winners have been sold). You can tour the grounds yourself, which are beautiful.

Churchill Downs is another spot to see races, and it offers regular live racing. Known for the Kentucky Derby, among other events, visitors can pay a few dollars to explore the grounds and watch a race, or instead choose to wager on a particular horse. Churchill Downs has many events, including several “Downs After Dark” nights in June. A number of tours are also available. 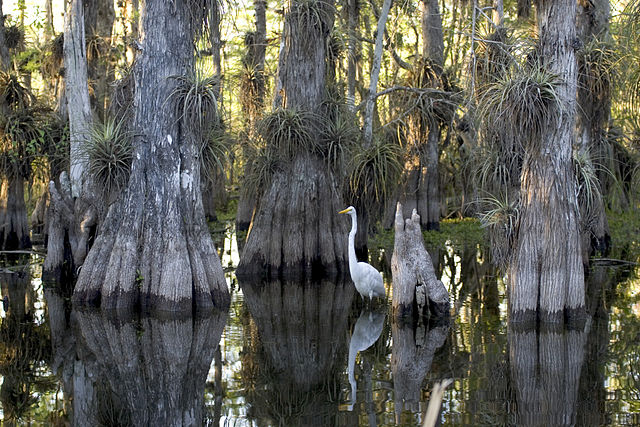 The park, which was established in 1947, is the largest stand of sawgrass prairie in North America; it is also a World Heritage Site, a Biosphere Reserve, a Wetland of International Significance, and an Outstanding Florida Water. Fourteen endangered species and nine threatened species live in the park, which also has the largest mangrove ecosystem in the western hemisphere.

Entrance fees are $10 per private vehicle, or $5 for cyclists or pedestrians. You can also pay a minimal fee to camp. Biking, walking, canoeing, bird watching, boating, fishing, and more are available to do within the park.