Say goodbye to the dry, overpriced pastries and day-old egg salad sandwiches so typical of airport eateries, because some restaurants are taking airport food to new heights of excellence. Rather than surrendering to those musty snacks on newsstand shelves, treat yourself to a dish or meal from one of the seven top-rated airport dining spots in America. 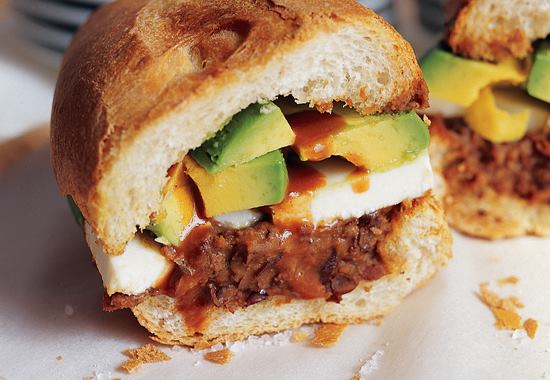 American chef Rick Bayless is a specialist in Mexican cuisine, bringing south-of-the-border fare up north with his Chicago O’Hare restaurant Tortas Frontera. The eatery was recently rated The Best Airport Restaurant in the U.S. by Conde Nast and has received additional media acclaim from Time Out Chicago, Frommer’s, USA Today, and GQ. While here, delight in beautifully prepared dishes such as the Cubana torta (pork, bacon, black beans, Chihuahua cheese, and avocado). If you’re a morning flyer, stop by for a caramelized plantain mollete (an open-faced sandwich with peanut butter, caramel, and pecans). Tortas Frontera has it all, so plan your next trip to the Windy City around this stop!

For some of the greatest sushi you’ll ever find in an airport, stop by Deep Blue in Terminal 5. The iridescent blue, lounge-like atmosphere makes this a comfortable place to enjoy a meal prior to takeoff, writes New York Eater. Chef Michael Schulson’s fresh and flavorful creations populate the menu: Indulge in a taste of the yellowtail salad (yellowtail sashimi in a citrusy ponzu sauce with greens) or the crispy rice with spicy tuna (crisped rice with nori fried to create a “cracker” for a bed of spicy tuna). These meals are best for sushi lovers with time to spare before their flights, but on-the-go options are available for flyers in a rush. You can see the full menu here. 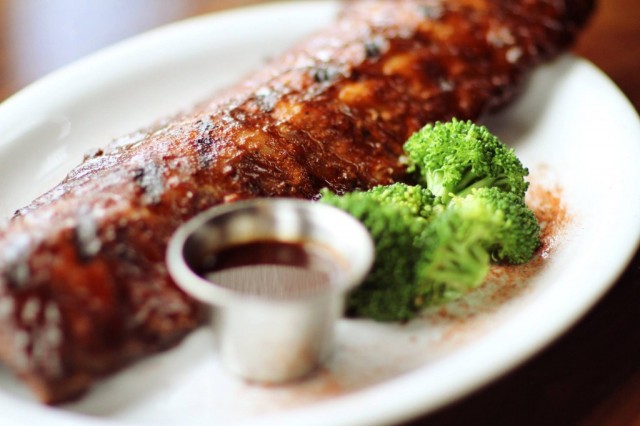 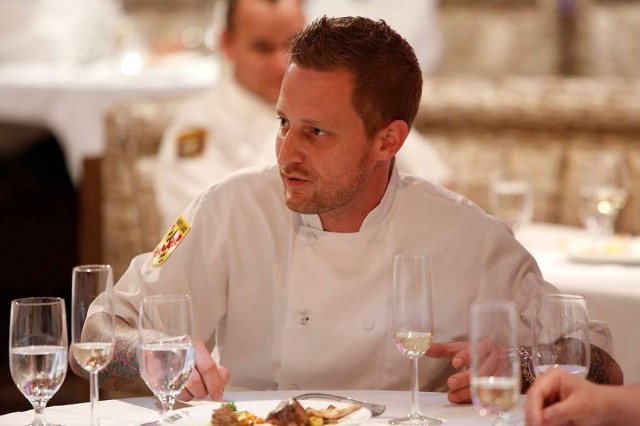 Top Chef winner Michael Voltaggio’s classic sandwich bar, located in Tom Bradley International Terminal, is an offshoot of its original downtown location. Here, travelers can enjoy crusty baguettes with inspired and worldly tastes, consisting of everything from Vietnamese-style banh mi with pork to cured meats with Spanish influences, writes CNN. It’s no wonder Voltaggio (pictured) was given Food & Wine’s coveted Best New Chef title in 2013. The downtown restaurant’s website can be found here; the airport outpost menu may vary in price and selection. 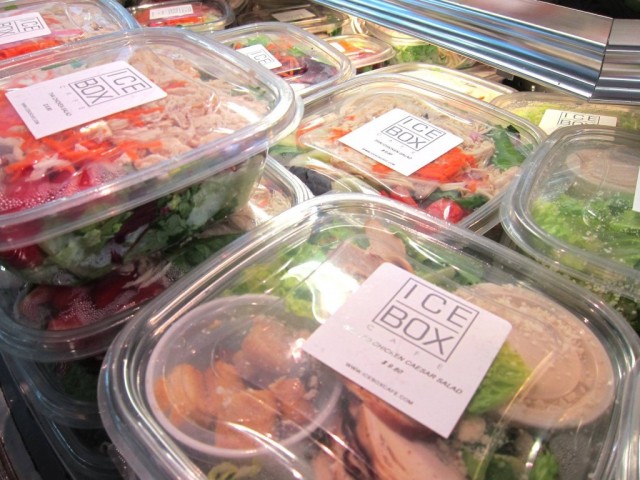 Icebox Café in Miami, highly ranked on the Daily Meal’s 35 Best Airport Restaurants Around the World, is a great choice for travelers hustling to get from point A to point B. The grab-and-go spot is a perennial favorite for its inspired meals, sweets, and snacks. Icebox has everything from a simple cup of coffee to a Thanksgiving-inspired sandwich (turkey breast, herb stuffing, cranberry relish, caramelized onions), plus simple sandwiches, soups, salads, and smoothies. You can visit the website for more details. 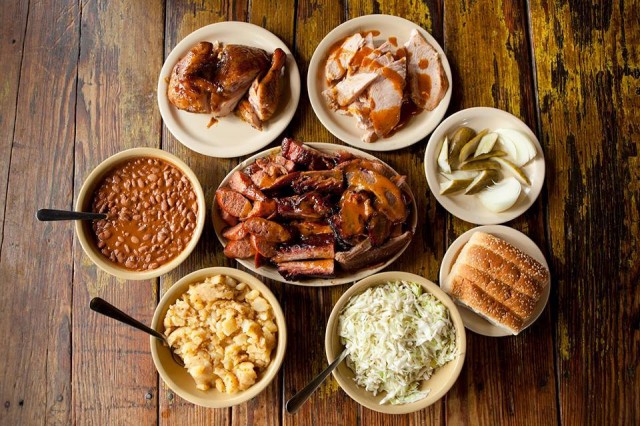 Texas is widely known for its love of all things barbecue, and some of the finest grilled fare can be found right inside Austin’s airport. The Salt Lick was founded 46 years go on a ranch in Driftwood, Texas, and has grown into one of the finest purveyors of smoky Southern comfort food in the business. Stop by the restaurant’s airport location for a taste of its famous beef brisket or pork ribs, and don’t miss out on the peach cobbler for dessert! The restaurant’s website can be found here. 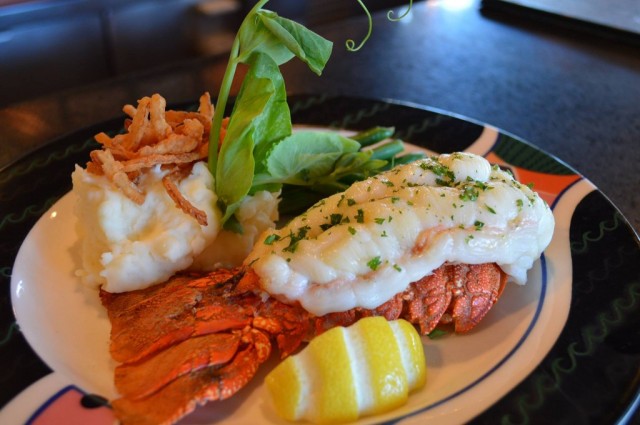 “Seafood” certainly isn’t the first thing that jumps to mind when deciding what to eat at the airport, but Anthony’s is sure to change your mind on that count. The original Anthony’s was founded in 1969 by Budd Gould in Bellevue, Washington, and has expanded to 28 locations in the Pacific Northwest. Seattle-Tacoma International Airport’s iteration is nestled in the Central Terminal, serving up fresh oysters on the half-shell and wild Alaskan king salmon, among other seafood favorites, writes the Daily Meal. You can learn more about Anthony’s on the restaurant’s website.