With October now upon us, thoughts of Halloween and all its associated spooky spectacles are in the air. This time of year inspires millions of fun-loving travelers to seek out the most bone-chilling adventures our nation has to offer. It may surprise you just how many spooky spectacles the U.S. is home to — with everything from grisly murder scenes, abandoned prisons, and mysterious mental institutions populating the list of our country’s scariest.

Visit any these 7 terrifying destinations in the U.S. for a goosebumps-inspiring thrill that you won’t soon forget. 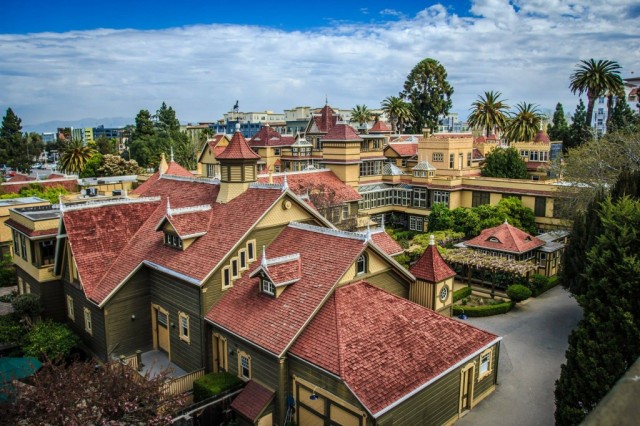 Sarah Winchester, widow of gun magnate William Wirt Winchester (of Winchester Rifles), commissioned the design of this elaborate and labyrinthine Victorian Mansion in 1884. Sources claim that the eccentric Sarah Winchester consulted a seance in Boston upon the death of her husband. As a result, Winchester came to believe that she and her family would be haunted by the spirits of all who had fallen victim to Winchester rifles — that is, unless she moved west and built a mansion to appease the tormented spirits.

Winchester’s mansion is sprawling, maze-like, and absurd — purportedly designed this way to shake off any ghosts that might be pursuing her throughout the home. 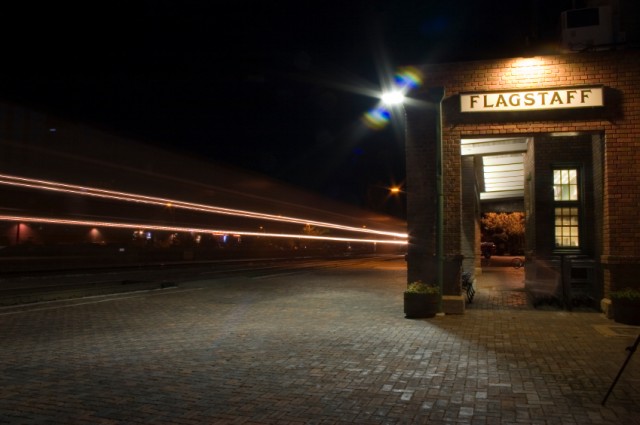 Built in 1926, the historical Hotel Monte Vista on Route 66 has been home to more than its share of gruesome demises: a wounded bank robber who ordered a drink at the hotel bar (bleeding to death before he could finish it), 2 slain prostitutes who were thrown out of a third-story window, and the room 220 decease of long-time boarder who had a penchant for hanging raw meat from his room’s chandelier. On top of these eerie stories, phantom bellboys, dancing couples, and weeping infants have been sighted throughout the hotel’s hallways and lounges. 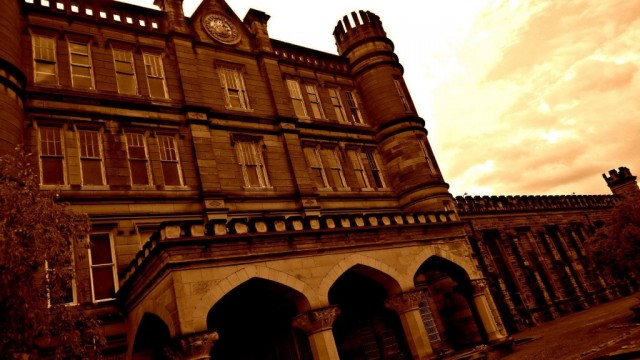 Moundsville, West Virginia’s retired penitentiary, has been the subject of much phantasmic speculation over the years. The penitentiary operated from 1876 through 1995, earning a nasty reputation for its violent correctional therapies and rampant prison riots. Countless men were hanged or killed in the electric chair in these facilities, while still others perished at the hands of fellow inmates. Tortured spirits are still alleged to roam the halls, and guided tours are offered to the brave of heart who are prepared to face these apparitions head-on. 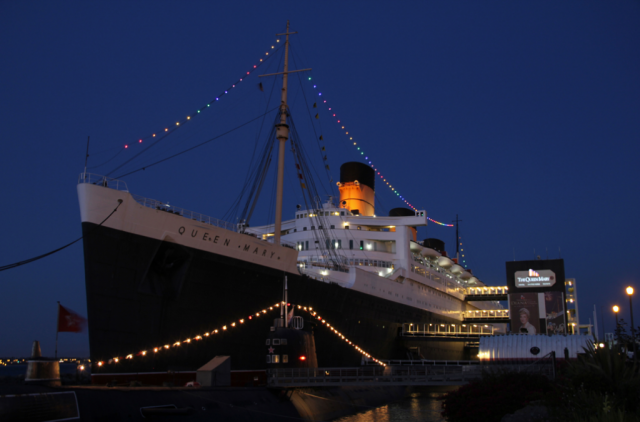 The Cunard Line’s RMS Queen Mary sailed the North Atlantic from 1936-1967. The ship was home to several deaths during this time, including a sailor crushed to death by equipment in the engine room and a staff member murdered in cabin B340. Since its retirement from service, the ship has gained a distinct reputation for paranormal activity as a result of these violent passings. It also serves as a tourist attraction containing a hotel, museum, and various restaurants. 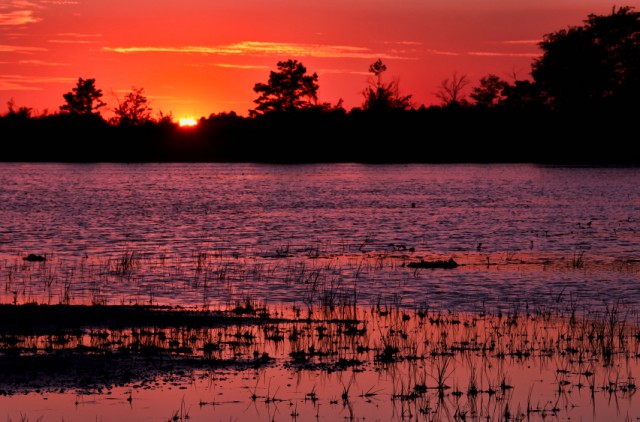 Local lore has it that the monstrous Jersey Devil has roamed a wooded area in southern New Jersey since 1735. It was in this year that Deborah Leeds birthed her thirteenth child, alleged to appear and behave in the manner of a baby devil. The demon-child promptly flew out of the room and into an adjacent swamp. Since the winged, hooved devil’s disappearance, sightings of the beast has been reported hundreds of times — including by Napoléon Bonaparte’s brother, Joseph, in 1813. Many locals also reported sightings over one week in 1909, with fear reaching such a fever pitch that area schools and mills were shut down for several days. 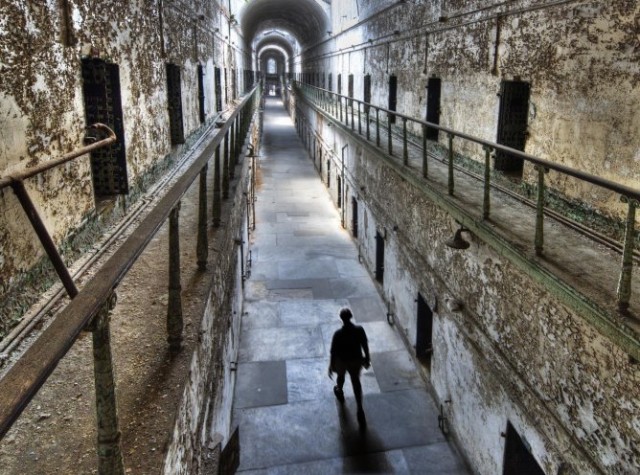 The nearly 200-year-old Eastern State Penitentiary was operational from 1829-1971. Over the course of those years, the facility was home to innumerable cases of inmate torture and suffering: prolonged solitary confinement, being forced into freezing water outdoors in the dead of winter, and binding of prisoner tongues to their wrists, which were then bound behind their back. The National Historic Landmark is one of the most carefully investigated paranormal buildings in the U.S. — officers, inmates, and visitors have been reporting phantom activity here for nearly the entirety of the building’s history. 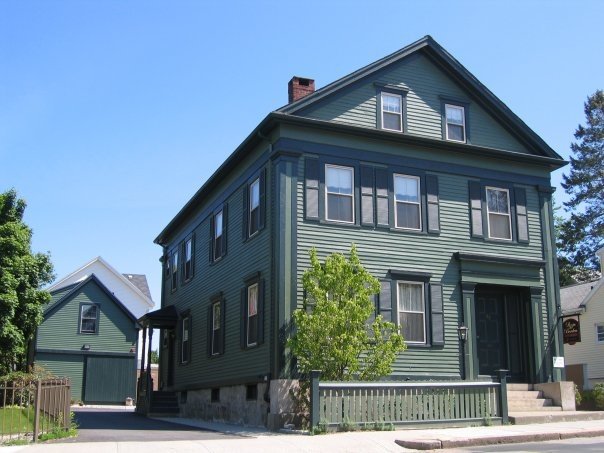 Casual passersby might not expect this modest New England B&B to house anything out of the ordinary. In truth, it was the site of a grisly double murder in 1892, when Lizzie Borden was famously accused of murdering her sleeping father and stepmother with an axe. Popular belief maintains that the spirits of Lizzie and her parents haunt the homestead to this day. Visitors can take a brief tour of the house’s rooms — especially bold adventurers may even choose to stay overnight at the bed & breakfast.