Avoid These 4 Common Kitchen Injuries to Stay Safe While Cooking

Most food lovers will say that the kitchen is the best room in the house. At dinner parties, everyone seems to end up there before the food is even ready to eat, sort of like dinner and show. The concept has even been popularized as a TV format for both The Kitchen and The Chew. While whipping up something to eat can be a blast, it could also be a recipe for disaster if you’re not careful.

The Washington Post reported that knife cuts led to nearly 330,000 hospital visits in 2011. The problem might seem like it only applies to novices, but even professionals have been known to suffer some nasty injuries. The article went on to mention that plenty of seasoned chefs who’ve appeared on the show Top Chef have suffered their fair share of battle wounds.

Don’t let the fear of hurting yourself keep you from enjoying cooking, though. The best way to stay safe is to prevent an injury in the first place, but there are also some important lessons to learn about treatment, should anything go wrong. We’ve rounded up a list of some of the most common ways people hurt themselves in both professional and home kitchens, as well as what steps you can take to make sure it doesn’t happen to you. A safe kitchen is a happy kitchen. 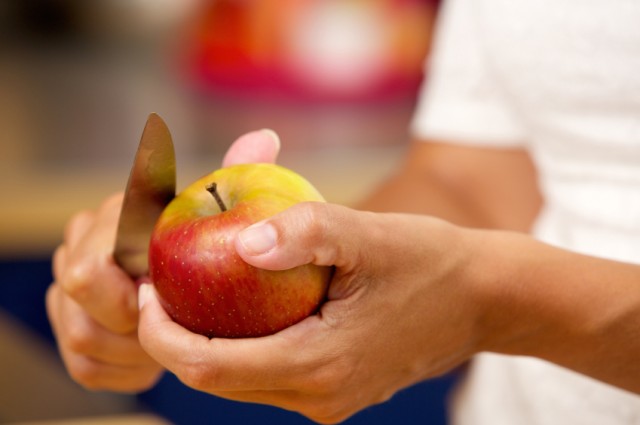 Perhaps the most obvious of all kitchen injuries, cuts are no joke. While most people probably think of slicing a finger with a knife, there are some less obvious ways to get a gash. Consumer Reports pointed out that broken cookware, food processors, and blenders can all lead to some nasty injuries. Before you even start cooking, make sure you have a firm grasp on how to operate all of the appliances you’ll be using, starting with your knife.

While it might sound ridiculous to point out the importance of learning proper knife skills, many people get it wrong. That makes it easy to nick yourself, especially the tips of your fingers. America’s Test Kitchen demonstrates the proper technique with an onion. The biggest takeaway here is to keep your finger tips curled under, and allow your knuckles to guide the knife. Even if you do slip, you won’t lose any digits. Also, make sure your cutting board is stable. Keep it from slipping by placing a damp paper towel or kitchen cloth underneath.

As for motorized appliances, Consumer Reports said it’s important to never stick your fingers inside of machines that are plugged into the socket. You could accidentally flip the switch on, which will send the blades spinning. Additionally, washing sharp parts in the dishwasher can be a serious hazard. Never place loose blades in a sink filled with water, because blindly plunging your hand into the depths could lead to a nasty cut. You can actually use the blender to clean it by adding a little bit of detergent and warm water, then running it for a minute or two. 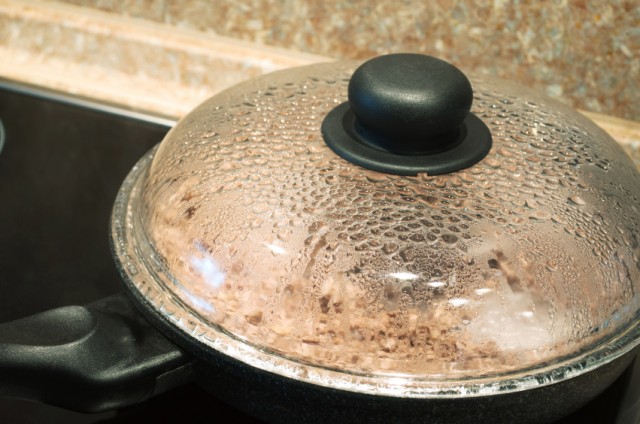 Ask to see any line cook’s arms and you’ll find yourself staring at more than a few scars, most of them burns. A story in The Atlantic said that these types of injuries can also be some of the most painful. While the oven is a clear culprit, boiling liquids, bubbling oil, and even steam can cause just as much harm. The severity will vary depending on the type and the temperature. The Daily Meal explained that hot grease can lead to some of the worst burns because fat heats to much higher temperatures than other liquids. Keep in mind that contact burns from the oven or hot skillets can still do a fair amount of damage.

It’s common for restaurant cooks to use towels for everything from drying hands to removing hot sheet trays in the oven. While you might be tempted to follow their lead, using proper equipment is a better choice. The Washington Post said to always use oven mitts when handling hot pots and pans, as well as for removing lids. The article also suggested to open lids away from you to protect yourself from a burst of steam.

If you do happen to burn yourself, resist the urge to grab a bag of frozen peas. Reader’s Digest explained that ice can do more harm than good by leading to even more tissue damage. Instead, run the injury under cool water. The article also recommended a number of home remedies that can alleviate the pain, but any serious burn deserves a trip to the hospital.

This is one that natural klutzes really need to watch out for, though anyone can find themselves with a bad sprain if they aren’t careful. Many professional kitchens require cooks to wear slip-resistant shoes since spills are so common, but it’s unlikely that home cooks own a pair, and even more unlikely that they’d wear them in their kitchen. That means a wet spot becomes a hazard that could cause you to slip and fall. Escoffier Online Culinary Academy explained falls can also happen when standing on top of stools or other unstable items to access something out of reach.

Planning a smart kitchen layout has a lot to do with protecting yourself from taking a spill. Osteoporosis Canada recommended keeping the most frequently used items within arms reach. That means staples like olive oil and salt should be within eye level. Of course, it’s not possible to keep everything that you need for every recipe directly in front of you. The piece also suggested investing in a sturdy stepping stool with a hand rail for gaining access to items in the top shelves that you use less frequently.

Prevention also comes into play when dealing with spills. Everyday Health recommended transferring foods in weak or breakable packages to plastic containers. If you do spill something on the floor, clean it up immediately. If you put it off until later, you might forget all about it and find yourself slipping in the mess. 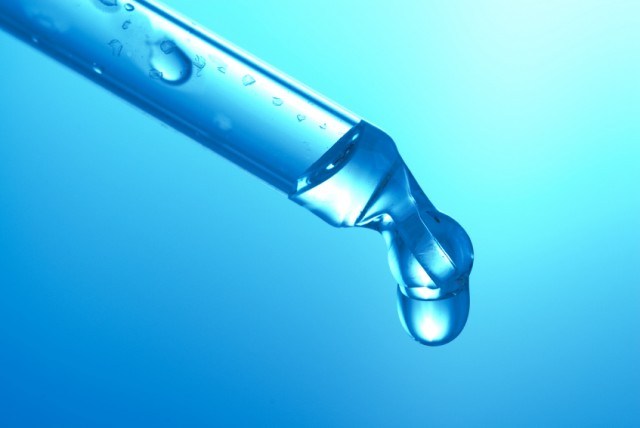 You may remember giggling at the eye washing stations from the days of high school science. Those goofy-looking contraptions might have seemed ridiculous at the time, but eye injuries can be devastating. VisionFirst Eye Center reported a survey found 40% of eye injuries were caused by home projects, including cooking. When you think about all the splatters that occur during the course of cooking a meal, it’s pretty easy to imagine how you could damage your sight.

Liquids aren’t the only hazards, either. Working with spicy foods can lead to a lot of discomfort. When working with chiles, the oils can end up all over your fingers. Food Network explained that can lead to some mild discomfort for fingers, but the real problem comes if you unwittingly rub your eyes. Why the burn? The compound capsaicin, which give chiles their signature heat, is also the active ingredient in pepper spray. Food Network went on to say that using gloves is a smart choice when dealing with spicy ingredients. And always wash your hands thoroughly after handling chiles.

If you get something in your eye, step away from the stove. WebMD recommended rinsing with water or a saline solution, like eye drops. Repeatedly blinking is also a good idea, as it helps to stimulate tears that can wash away irritants. If you get splashed by something that could cause serious harm, rinse your eyes and get someone to drive you to the doctor’s office immediately.