Camp Out Under the Skies: 7 Beautiful Stargazing Spots in the U.S. 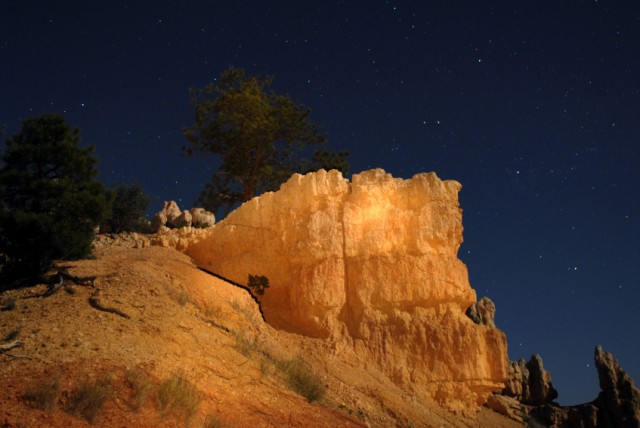 Due to the onslaught of light pollution in the past century, most Americans aren’t able to experience the true brilliance of a starry night sky just by looking out their window. Urban and suburban lights may be beautiful in their own respect, but they also minimize visibility of countless stars that truly inhabit our nighttime skies.

Thankfully, there are still plenty of sites that allow stargazers to witness the enchanting sight of a star-dotted sky. The following seven destinations are the finest and most remote stargazing locals in the U.S. Each will offer visitors a jaw-dropping natural experience!

Bryce Canyon is one of America’s darkest destinations, making it a top stargazing spot. According to Fodor’s, 7,500 stars can be seen here with the naked eye! Gaze at the silvery ribbon of the Milky Way and try out one of the park’s many guided astronomy programs led by the mysteriously named “Dark Rangers” — a group consisting of park rangers as well as volunteer astronomers. Details can be found on the National Park Service website. 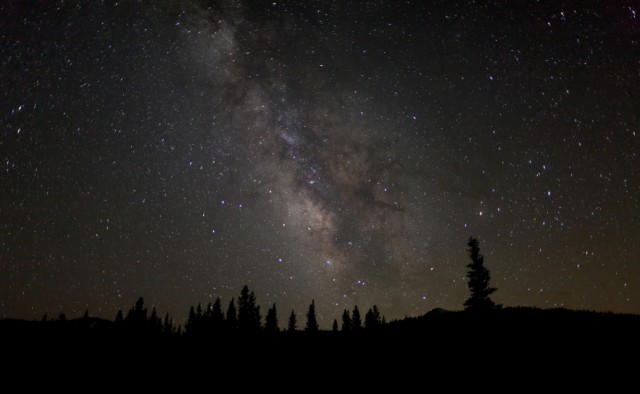 Cherry Springs State Park is a stargazer favorite and is one of the prime sky viewing destinations east of the Mississippi River. This park — a remote, 48-acre northern Pennsylvania escape — was named the state’s first “dark skies park” in 2000 by the Department of Conservation and Natural Resources.  Additionally, Cherry Springs has been named one of the Gold-Tiered International Dark Sky Parks — meaning that the skies are so clear under optimal conditions that the Milky Way will cast a shadow! Visit the website to learn more. 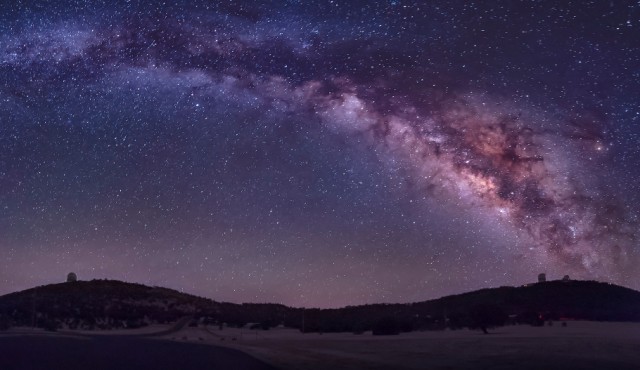 Big Bend National Park is located in remote Texas alongside the border of Mexico. According to the National Park Service, Big Bend has the lowest amount of light pollution of any National Park unit in the lower 48 states! This sparsely occupied region is host to some of the darkest night skies, allowing for the visibility of up to 2,000 stars, in addition to planets and meteorites. Big Bend is another gold-tiered International Dark Sky Park. Fodor’s recommends a winter visit to the park for optimal clean sky viewing conditions. 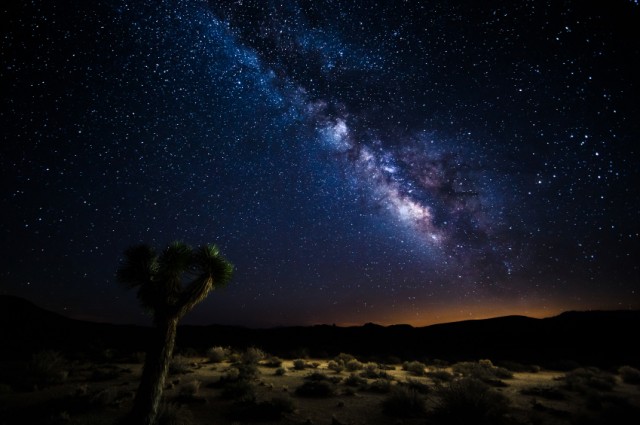 According to National Park Service Director Jonathan B. Jarvis, “Death Valley is a place to gaze in awe at the expanse of the Milky Way, follow a lunar eclipse, track a meteor shower, or simply reflect on your place in the universe.” 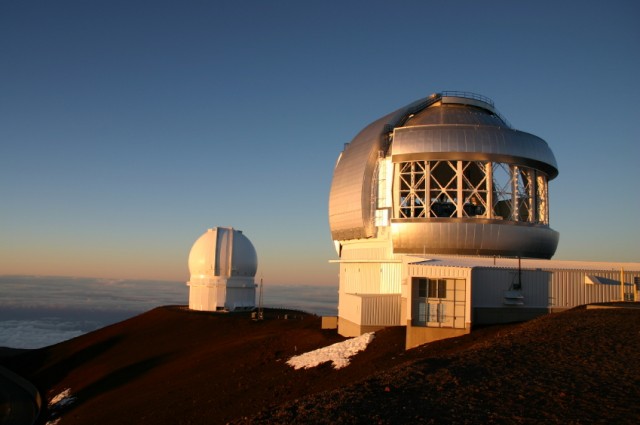 Mauna Kea is host to one of the top observation areas in the world. According to Mother Nature Network, 13 telescopes from 11 different countries sit atop the 13,796-foot volcano at this site. The remote visitor center serves as a base camp for the W.M. Keck Observatory, where visitors can enjoy a number of guided stargazing programs at a 9,200-foot elevation above the clouds. Read up on Mauna Kea visitor information to plan your trip! 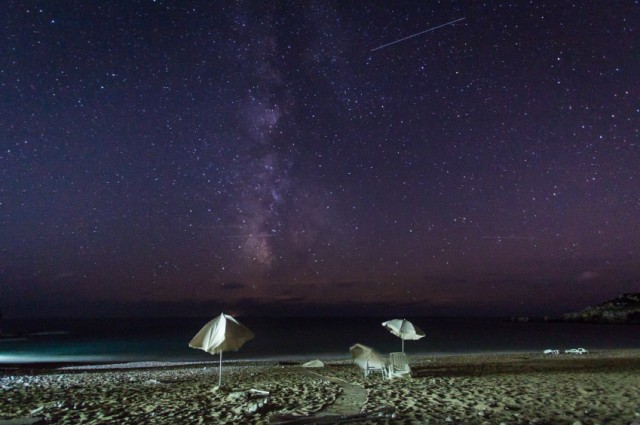 Cape Cod’s many beaches are ideal remote destinations for stargazers on the east coast. National Geographic‘s Intelligent Travel blog recommends Cape beaches such as Chatham Light, Nantucket and Wellfleet for optimal viewing conditions. Being flush along the cool Atlantic coast will add an element of natural beauty to this unforgettable nighttime experience. 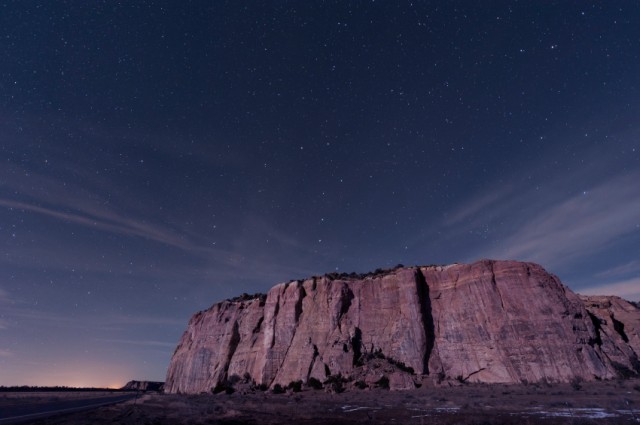 Here, visitors can see the skies just as the Chacoan people did 1,000 years ago, according to the National Park Service. Chaco Culture National Historical Park’s location in northwestern New Mexico’s San Juan Basin contributes to its dearth of urban pollution, making it the perfect destination for an impressive nighttime sight. Chaco Culture National Historical Park was also named a gold-tiered International Dark Sky Park in 2013.