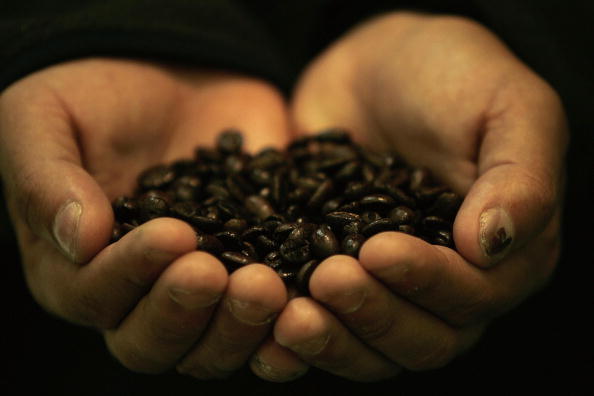 If you’ve ever held up the line at a Starbucks, you know how important it is to have your coffee facts straight before you reach the barista.

But who can really blame you? Mellow, light, bold, balanced, dark, French, Italian, Espresso, Colombian — with all these kinds of coffee roasts, it’s tough to keep the flavors straight. It’s amazing how coffee culture continues to be so prevalent (even beloved), yet still so few of us seem to understand the flavors behind it. Many of us may know our roast preference by name, but do we really know the subtleties of what makes a “dark” a dark?

Below is our guide to the basics of what characterizes each roast. You may be surprised!

Cultivation: Where your beans begin

As consumers we’re accustomed to seeing brown coffee beans, we are typically exposed to the beans following the roasting process. But long before they reach our cup, those same beans are cultivated in the equatorial and subtropical climates found in Asia, Africa, and Central and South America, according to the Coffee Research Institute.

Raw coffee beans are actually soft and spongy seeds, and appear green in color prior to roasting. In this state, beans “can be kept without loss of quality or taste,” and for this reason are generally shipped raw, being roasted nearer to distribution for maximum freshness. According to the National Coffee Association USA (NCAUSA), roasting is “what turns coffee into the fragrant, dark brown beans with which we are most familiar … once roasted, however, they should be used as quickly as possible before the fresh roast flavor begins to diminish.” 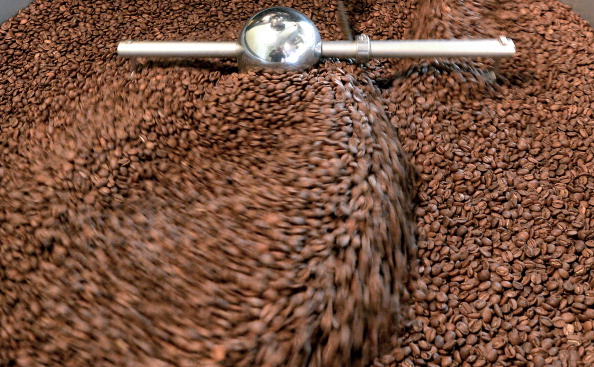 Beans are typically roasted at about 550 degrees Fahrenheit. A chemical process called pyrolysis brings out the aroma and flavor that had been locked inside the beans in their raw state — this process is what gives them the coffee taste and aroma we all know and adore.

The longer the beans are left to roast, the less they will maintain their distinct origin characteristics; these are the qualities of the bean that are uniquely created by its variety, soil, altitude, and general geographic origin (e.g., Colombian vs. Ethiopian). As beans continue to roast, the flavors unleashed through the roasting process can eclipse the dominance of the origin qualities.

Light roast: According to Sweet Maria’s Coffee Library, after about ten minutes in the roaster, beans will reach an internal temperature of approximately 350 degrees. At this point, the roaster will begin hearing popping sounds, not unlike those of microwave popcorn. These pops, or “Cracks,” signal the beginning of the Light Roast period; beans removed from the roaster between now and about 400 degrees internal temperature will have a light- to light/medium-bodied flavor profile. Examples of light roasts: Light City, Half City, Cinnamon Roast (referring to bean color), and New England Roast.

Because of how bitter and strong dark roasts taste, many coffee drinkers assume that these roasts are also the most highly caffeinated. However, this is not the case: In fact, it is the opposite. According to Zagat, “It’s a myth that a dark-roasted coffee has a lot of caffeine. The truth is, along with a decrease in brightness, caffeine levels drop as roasts get darker.”