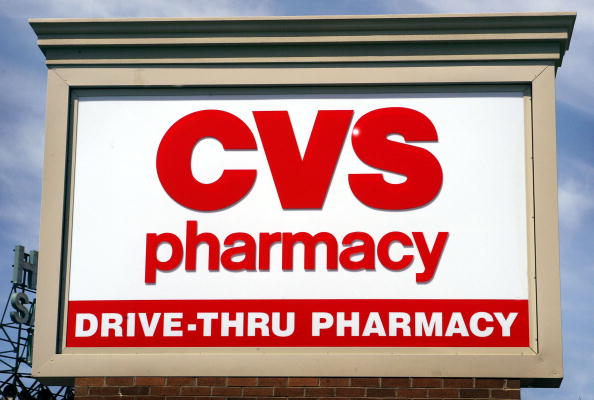 CVS pharmacy is now taking tobacco products off the shelves of its 7,700 stores and replacing them with smoking cessation products. CVS’s tobacco ban, which it announced back in February, includes e-cigarettes, which are growing in popularity as both “quit smoking” devices and also a newer, trendier method of tobacco use. Perhaps this decision has something to do with the incidence of e-cigarette use among teens and young people. According to the CDC, “the percentage of U.S. middle and high school students who use electronic cigarettes, or e-cigarettes, more than doubled from 2011 to 2012.” On the other hand, these devices do help some smokers quit, and many consider them to be a smoking cessation mechanism.

Remember the Joe Camel adds? Joe was always dressed to impress. Smooth and sophisticated, he’d wear a nice suit out to a bar or club, he’d have his pool stick in hand, and a cigarette was almost always hanging out of his mouth. There was often an attractive women watching him, because all the ladies loved Joe Camel. Whether that Camel was at the bar, the beach, or flying a plane, he appeared confident — and he was having great time.

These marketing tactics, coupled with movies and television shows portraying heroes and main characters as smokers, made smoking appear cool. For quite a while, smoking was considered to be kind of “edgy.” Yes, that sounds absolutely crazy now — even ridiculous — but it’s true.

Today, the CDC reports the rate of smoking among American adults is 18 percent and it has steadily been declining as public and private initiatives have forced us all to see the dangers of smoking. Around 20 percent of men smoke, while only around 16 percent of women smoke. The 25 to 44 age group has a higher rate of smoking than do the other age groups and, in addition to age, factors like lower education and income level also correlate with higher smoking rates. But, of course, there are smokers and non-smokers in every demographic group.

The Public Opinion on Smoking

Overall, the public — both the smoking and non-smoking population alike — agrees that smoking is hazardous to health. When Gallup polled people on this topic in July, it asked the question: “In general, how harmful do you feel smoking is to adults who smoke — very harmful, somewhat harmful, not too harmful, or not at all harmful?” Eighty percent of survey respondents said smoking was “very harmful” and 16 percent said it was “somewhat harmful.” Only 1 percent of survey respondents said that smoking was “not harmful at all.”

Overall, the majority of the public takes an anti-smoking stance. But because many people also have some kind of personal experience with smoking (whether it be direct or indirect), they do understand there is no quick fix. 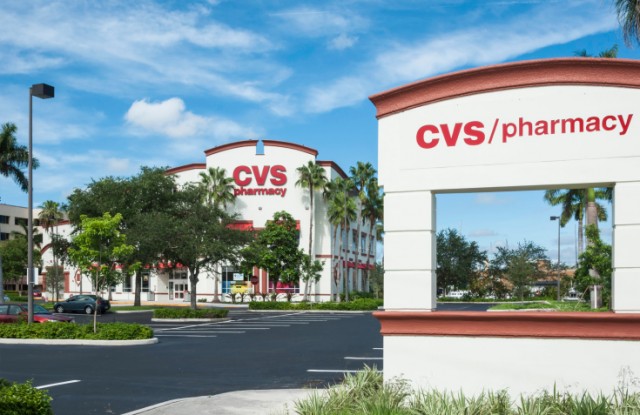 The store’s choice to stop selling tobacco products is part of an effort to rebrand itself. It is making a move from a retail pharmacy to more of a healthcare-centered place of business. “CVS Health” (its new name) is a place where you can visit the minute clinic if you have an ailment, get your flu shot, pick up a prescription, grab some vitamins, Tylenol, or any OTC medication you need, and all in all have some of your healthcare needs met. If the store is trying to focus on health and healthcare, it doesn’t make much sense for it to sell cigarettes, which are the leading cause of preventable death. If “CVS Health” sold cigarettes, wouldn’t that kind of be like a gym selling Big Macs?

Although the concept may make sense, it is somewhat of a risky move. The public opinion may be in favor anti-smoking measures, but the company will lose around $2 billion annually from lost tobacco sales. Will it be able to make this money up elsewhere? Could CVS become an affordable healthcare destination?

According to The New York Times, CVS also wants to expand in the pharmacy benefit management arena (managing prescription drug plans for employers and insurers). “CVS expects its pharmacy benefit management business, CVS/Caremark, to grow to nearly $90 billion this year, up $30 billion over the last three years,” CVS spokesperson Carolyn Castel said to The Times. “The company’s push into other areas of healthcare could help CVS expand that business further.”

We’ll be watching to see what happens in the future. Will this be a profitable move for CVS? Time will tell.