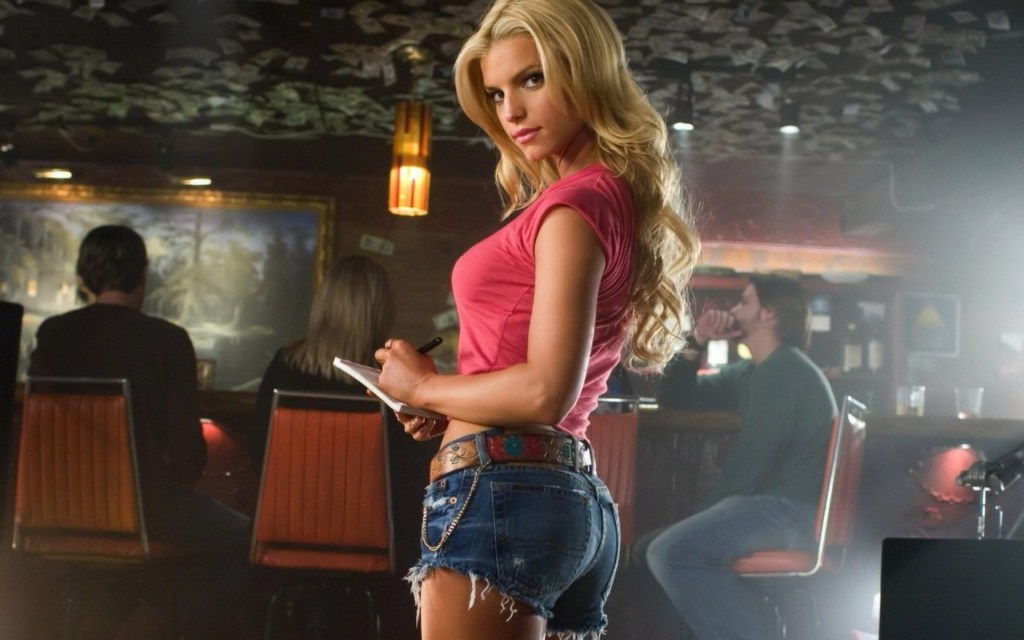 Jessica Simpson is an inspiration to everyone who has ever struggled with their weight (even a tiny little bit.) The 33-year-old has gotten some serious criticism in the past for her fluctuating weight, but this singer, actress, designer, and mother of two looks better than ever. Her secrets? A healthy attitude toward eating (she is a Weight Watchers spokesperson and user), regular workouts, and setting small, obtainable fitness goals. Ready to work your way toward a great physique of your own? Here are a few pointers to help get you started.

When Simpson starred in the 2005 Dukes of Hazzard remake, she became famous for her perfectly sculpted legs. Almost 10 years later, she’s back to rocking her Daisy Dukes. Along the way, she got some help from her personal trainer Harley Pasternak, who worked with her four days a week for 45 minutes. “It’s a lot of resistance training, lots of lunges and squats. There are bursts of cardio throughout the workout as well,” Simpson told USA TODAY.

If you’re hoping to create lean legs and a toned body, Pasternak recommends this routine, as shown in Fitness. 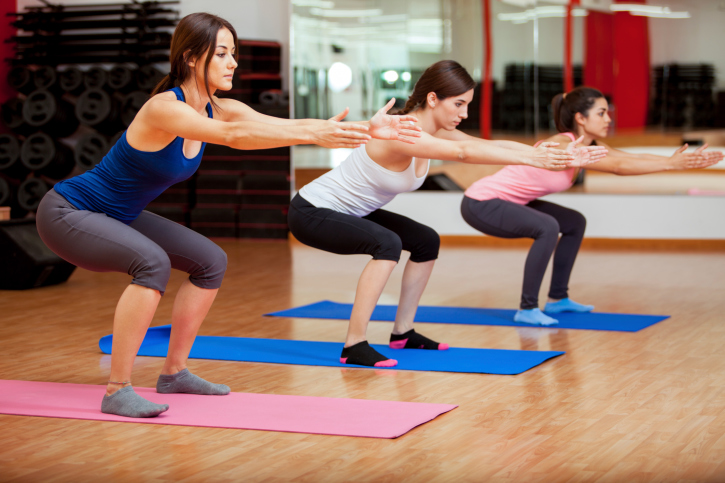 You could also try the workout that got Simpson in tip-top shape for filming Dukes of Hazzard. She enlisted the help of trainer Michael Alexander, who put her on a workout regimen of squats, lunges, and weight resistance exercises, per People. Ready to give it a shot? Here are some moves to help get you ready for your own daisy dukes, as shown in People. 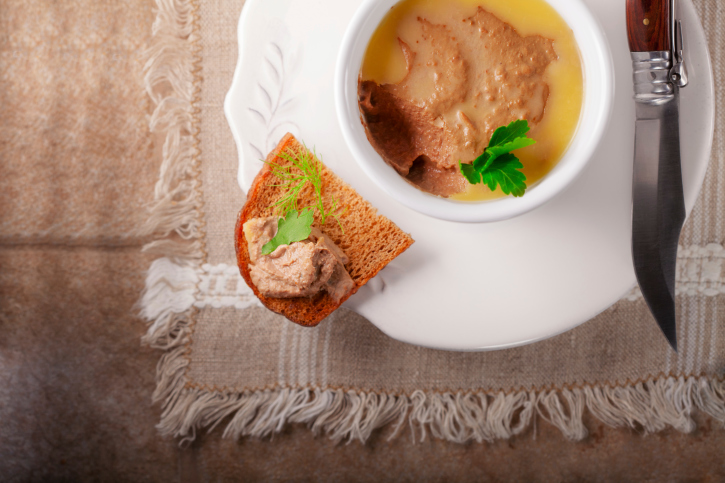 As a Weight Watchers spokesperson (she first signed with the program while she was pregnant with her daughter Maxwell in 2011), she is, of course, a big advocate of the diet plan. In March, she announced that she had reached her goal weight after giving birth to a son, Ace, in May 2013. After Ace was born, Simpson began to get her body back to its pre-baby weight by using the Simple Start plan, a two-week program that doesn’t require people to count points. It provides a shopping list and menu of options for meals and snacks, in addition a few splurges, per USA TODAY.

The plan is based on studies that say weight loss during the first month of dieting is predictive of short- and long-term weight-loss success. Simpson told USA TODAY she did well with the program, and then hopped back on the PointsPlus program, where she counts points. By using Weight Watchers, Simpson said she’s learned about moderation and finding healthy alternatives.

“An indulgence for me is like, ice cream, so I can have a Skinny Cow for four points, and I know that that’ll be the sugar that I want that day. Today we just had an eight-point lunch, and it was a faux spicy chicken sandwich from Wendy’s but it wasn’t from Wendy’s — we made it in a healthy way,” Simpson said during an ABC Newsinterview. For new and fun recipe Simpson looks to Weight Weight Watchers’ digital magazine, MomFeeds, and has even developed some tips of her own, she reveals to ABC News. For example, Simpson loves pizza. Her solution? A healthier version: pizza on a tortilla.

If you’re looking for a great recipe that is delicious and healthy, try making this Italian Baked Egg and Vegetable Ramekins recipe, one of Simpson’s favorites from her Weight Watchers’ plan, she tells Redbook. It makes four servings, contains 157 calories per serving, and has a 4 PointsPlus value for those of you counting points.

Directions: Heat the oven to 400 degrees Fahrenheit and spread a large, shallow roasting pan with nonstick spray. Put tomatoes, pepper, zucchini, onion, garlic, basil, salt, and pepper in the pan and spray with nonstick spray. Toss to coat. Roast, stirring occasionally, until vegetables are browed and crisp-tender, about 30 minutes.

Spray eight- or 10-ounce ramekins or custard cups with nonstick spray. Divide the vegetables evenly among cups. Make a well in the center of the vegetables and carefully break one egg into each cup. Sprinkle with Parmesan cheese. Place cups on the  baking sheet and bake until eggs are just set, 20 to 25 minutes. Added tip: To make it a meal, serve the baked eggs with reduced-calorie whole-wheat toast.