There’s no better place to soak up the nightlife than the City That Never Sleeps, but a few evenings out in NYC can put a serious strain on your wallet if you’re not heading to the right places. Read on to learn about eight hotspots where you’ll get the full New York nightlife experience — without blowing your budget. 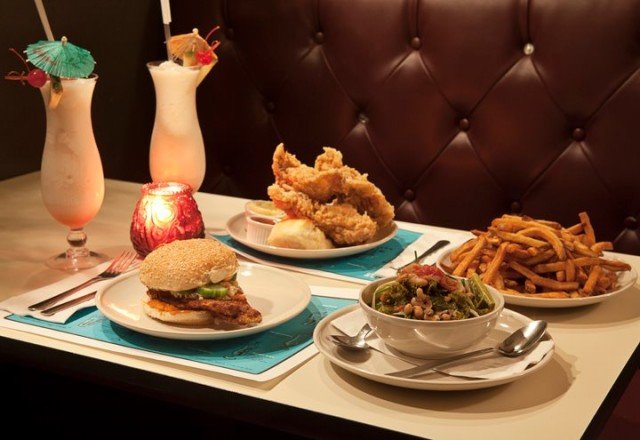 If it’s libations you’re looking for, you might be surprised to find how many drink deals New York City has on tap. Post up at East Side hotspot Bravest, recommended by sources like New York Magazine and About Travel, to take advantage of the bar’s $3 draft pint and well drinks, available from 4 to 7 p.m every day. Hungry guests can pair their pints with orders of the bar’s beloved wings and burgers.

The Holland Bar, located in the Hell’s Kitchen neighborhood, is a dive-y local favorite with cheap drinks and a big personality. This New York institution was briefly forced to shut down back in the summer of 2008, but reopened in 2009 to much acclaim (and a New York Times profile). From 8 a.m. to 8 p.m. Monday through Saturday, domestic bottles cost $2 and Bud Light drafts cost $3, according to New York Magazine.

Time Out New York recommends a bar called The Commodore for budget-conscious visitors. New York Magazine notes that this English-style gastropub in Brooklyn has prices ranging from $3 to $12. Affordable dishes like fried chicken and “adult grilled cheese” are favorites among the pub’s devoted regulars. 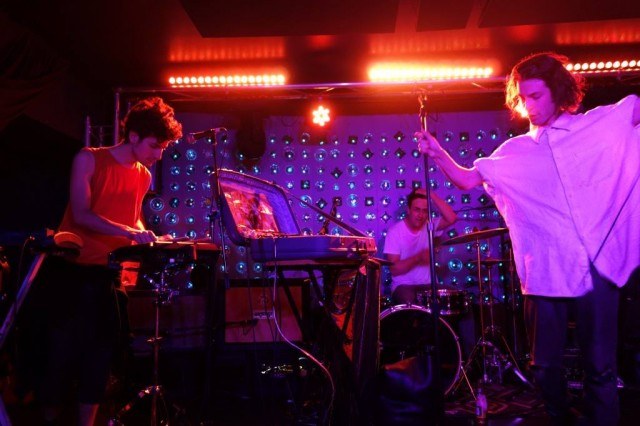 New York City is a capital of the music industry, and its venues have paved the road to success for musicians across all genres. Lower East Side venue The Living Room offers an exceptional showcase of musical talent, hosting a healthy crop of regulars along with burgeoning artists of all kinds. The Living Room has no cover charge on most nights, though it does have a one-drink minimum (New York Magazine notes that there isn’t too much pressure to abide).

Baby’s All Right is a Brooklyn must-stop for live music enthusiasts. On top of its daily happy hour ($3 Pink Baby cocktails!), this local favorite hosts concerts almost every day of the week. You can grab tickets for as low as $5 — not bad for a full night of rocking! Time Out New York names it one of the top spots to see a cheap rock show in all of NYC.

If you’re in more of a jazzy mood, make a stop at the hip West Village jazz lounge Fat Cat. This historical haunt showcases live jazz music every night, followed by a midnight jam session. After paying a $3 cover, you can while away your hours shooting pool on reasonably-priced tables ($24 to $28 per table/per hour), or try your hand at some ping-pong and shuffleboard.

Avoid the super-pricey Lion King tickets and instead opt for a show at the Off-Off Broadway venue HERE, which hosts to a wide range of performance art productions — everything from puppetry to film festivals. You can grab tickets to the hotspot’s experimental productions for as low as $15 a pop, New York Magazine writes.

Arts enthusiasts can’t leave New York without a stop at the Slipper Room, a spacious two-floor lounge where patrons can take in a wide range of variety shows. Performance tickets hover around the $10 mark, but are frequently as low as $5 when purchased in advance. Burlesque, cabaret, acrobatics, comedy, live music, and more grace the stage at this venue. You’re sure to be in for an unforgettable night!