Feeling OK? 4 of the Most Expensive Office Illnesses

Around 61 percent of workers are covered by some sort of sick leave plan. Sick leave and other types of leave plans cost employers around $2 per hour per employee, and the average sick leave plan provides eight days of leave, according to data from the Bureau of Labor Statistics.

Not only do office illnesses cost employers money in the form of paid sick leave and absences among employees, but being sick costs you money, as well. This cost comes in the form of missed work days, doctor visits, medication, and other treatments. Being sick also lowers your productivity, and you often pass the bug to others around the office.

Some illnesses, though, come with a higher cost than others. This list of expensive common illnesses includes sicknesses that require you to miss several days of work: some have high treatment costs or they affect mass amounts of workers each year. 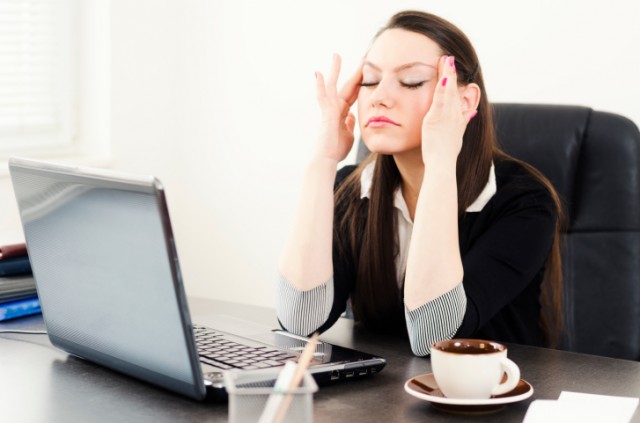 Everyone at one point or another has had some experience with a stomach bug. The most common culprit people blame for these terrible sicknesses is “something they ate” or “lunch from an unclean restaurant.”

According to the Partnership for Food Safety Education, one of the more common food borne illnesses, salmonella, costs $2.65 billion annually in medical costs, time away from work, and even premature death. E. coli comes with a cost of $478 million annually.

When you contract a food borne illness, an initial visit to the doctor ranges from around $138 to $206, and if you need to visit the hospital, you’re looking at a cost of around $2,400 for an ER visit, according to Healthcare Blue Book.

A Walgreens press release indicates that during the 2012-2013 flu season alone, Americans missed 230 million days of work, with each employee missing an average of three days. Additionally, three out of every four employees reported being impacted by the flu last year, and more than 6 million workers missed a business trip as a result. The cost of all this adds up to around $8.5 billion in lost wages alone.

When you have the flu, you don’t just miss work — you generally have to visit the doctor. Healthcare Bluebook reports that the average cost for a level three doctor’s visit is $138 for an established patient and $206 for a new patient. Primary treatment for the flu is an antiviral medication like Oseltamivir (Tamiflu), which costs around $125.

A sore throat is another ailment that may go around the office. Strep throat infections and viral infections are among the more common causes. According to Mitchel M.D., sore throats account for over 12 million visits to clinics each year, and together, the cost of these sore throats adds up to $1.2 billion annually.

If you visit a doctor, you’re looking at a minimum average cost of $138 plus a potential fee for a strep test. Clinics charge between $150 and $300 for a sore throat visit. If you end up needing an antibiotic, such as a penicillin, tack on an additional $20 to $40. 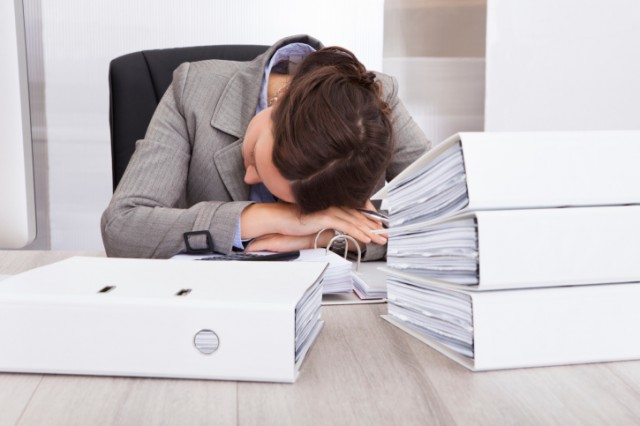 When your co-worker in the cubicle next to you is gagging and coughing, it’s best to steer clear. Upper respiratory infections are often caused by viruses such as the coronavirus, adenovirus, or the Coxsackie virus, and they can cause symptoms for one to two weeks. This means that you are more than likely going to miss a few days of work.

In addition to a doctor’s visit, you may need other treatments, such as a chest X-ray (an average cost of $59) or prescription medications.

Getting sick is expensive. When you contract a common office sickness, you lose money and spend money at the same time, which is not an ideal combination.