Do you ever look around and feel like Froyo shops are practically coming out of the woodwork? It seems like everywhere you turn, another one pops up. Well, ice cream and frozen yoghurt is certainly one among a number of recent trends in the “fast-casual” dining industry, but interestingly, the (seemingly ever-popular) ice cream and Froyo isn’t the biggest or fastest growing food concept — at least, not anymore. According to Restaurant Business Magazine, the trend toward trendier, upscale, or seemingly upscale fast-casual restaurants continues, piggybacking, perhaps, on the overwhelming success of businesses like Chipotle, a company no one seems to be able to stop talking about.

Restaurant Business Magazine, which puts out an annual Future 50 report, tracks trends in the industry all the way down to the almost comically small details. For instance, the publication notes that the term “fired” is becoming the go-to adjective to describe ingredients, evoking warm, fuzzy feelings and homemade cooking. Grimaldi’s, based in Scottsdale, Arizona, is a prime example: the company touts its “hand-built coal-fired brick ovens.”

Restaurant Business Magazine also notes that while the following segments are seeing particular growth compared to other types of chains, the industry overall saw slower sales growth over the past year. “Outpacing the pack of midtier chains doesn’t spare a Future 50 growth demon from the industry-wide slowdown in guest traffic. More than half of the concepts here had declines or no change in same-store sales during 2013.” 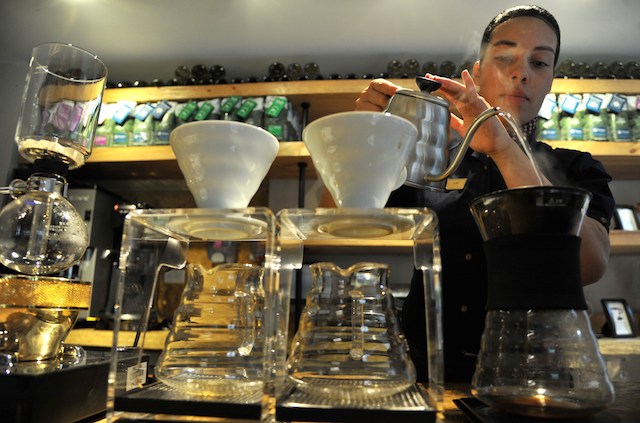 With Dunkin’ Donuts recently opening its first Southern California locations in more than a decade (to much fanfare) it seems safe to say that consumers are still jonesing for great spots to get their coffee fix. According to The Boston Globe, when Dunkin’ Donuts’ Santa Monica location opened earlier this month, customers waited more in lines for more than 45 minutes just to get their hands on the brand’s iced coffee and Munchkins donut holes.

Starbucks, as well, continues to gain in popularity, with Americans’ pumpkin spice latte obsession seemingly growing bigger every year. This year, Starbucks released the fabled fall beverage earlier than it ever has before; the drink debuted on August 25 this year.

Technomic, along with the National Retail Federation, both acknowledge the café industry’s growth; according to the National Retail Federation, Starbucks and Dunkin’ Donuts saw sales growth of 9.4 and 8.5 percent, respectively. Technomic notes that one of the advantages a coffee shop has over other chains is the fact that coffee is a “daily ritual” for many people, unlike other types of food and drink. 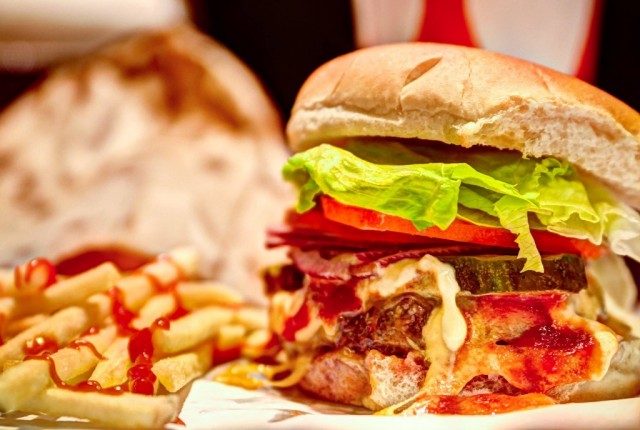 With all the hullabaloo in recent years regarding the health and sustainability of traditional American fast-food fare, you’d think that burgers might have slumped in 2013, yet that doesn’t appear to be the case. Instead, it seems the focus has shifted toward artisanal/upscale-style burgers and over-the-top decadence.

According to Restaurant Business News, BurgerFi, which is based in North Palm Beach, Florida and Umami Burger, based out of Los Angeles, both take top spots in this year’s Future 50, the ranking of the fastest growing fast-casual food businesses.

Further, the fastest growing fast-casual restaurant chain last year was PDQ, a kind of hybrid chicken-and-burger joint, which Restaurant Business News describes as being as if “Chick-fil-A and In-N-Out Burger had a love child.” 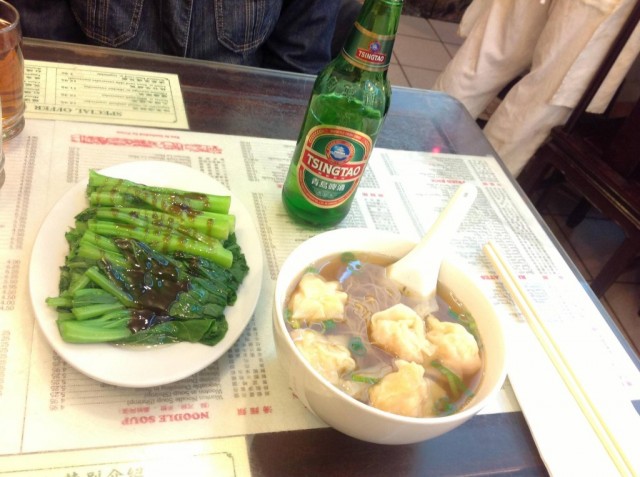 Hakkasan, which appears at number 3 on Restaurant Business News’ Future 50 list, kills two birds with one stone; the company both serves Asian fare and markets itself to those looking for a slightly more upscale fast-casual restaurant. The company saw an astounding 100 percent change in sales growth over the past year. 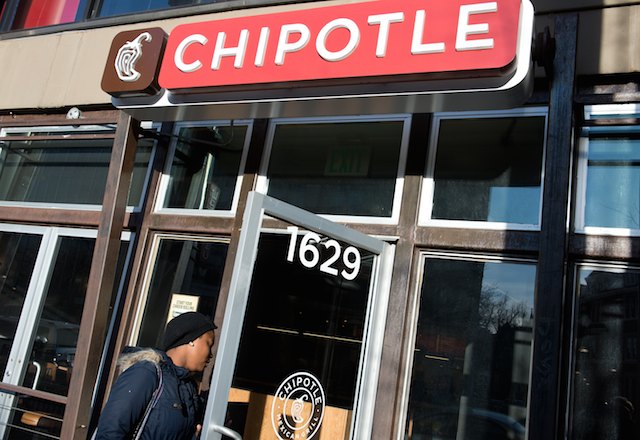 But while Chipotle may be the most widespread chain to see impressive sales growth in the past year, the company’s lower end competitor, Taco Bell, is also seeing growth, as are many smaller chains focused on Mexican or TexMex cuisine. Examples from the Future 50 rankings include Lime Fresh Mexican Grill, based in Maryville, Texas; Boloco, based in Boston, Massachusetts; Taco Casa, based in Fort Worth, Texas; and Panchero’s Mexican Grill, located in Coralville, Iowa.

Collectively, the Mexican/TexMex concept saw sales growth of 6.1 percent in 2013; Lime Fresh Mexican Grill, one of the best performing small chains out of the bunch, saw an impressive 47.2 percent change in sales growth. 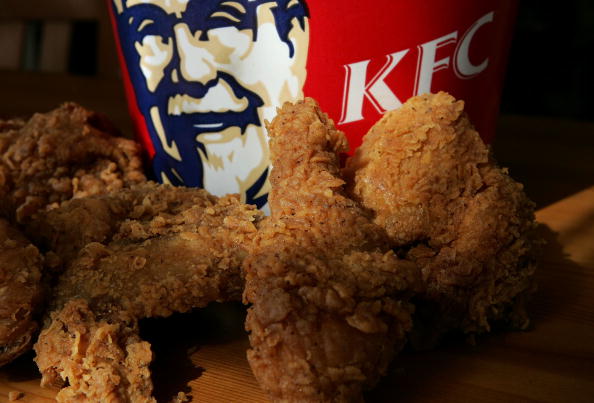 Chicken falls into a similar category as burgers: it’s a staple and favorite of the fast-food industry. Yet, new, smaller chains are doing some innovative things with everyone’s favorite white meat.

Smaller chains such as East Coast Wings & Grill, Pluckers Wing Bar, Wings Etc. Grill & Pub, and PDQ have all made it onto Restaurant Business News’ Future 50 rankings and PDQ comes in at the head of the pack. The restaurant saw an amazing 280 percent change in sales growth over the previous year, making it the country’s fastest growing small restaurant chain.

Restaurant Business News notes that it’s not just smaller, trendier chains that are doing well right now, either. Old standbys such as Boston Market and KFC have also done well in the past year, with sales growth of about 4 percent.