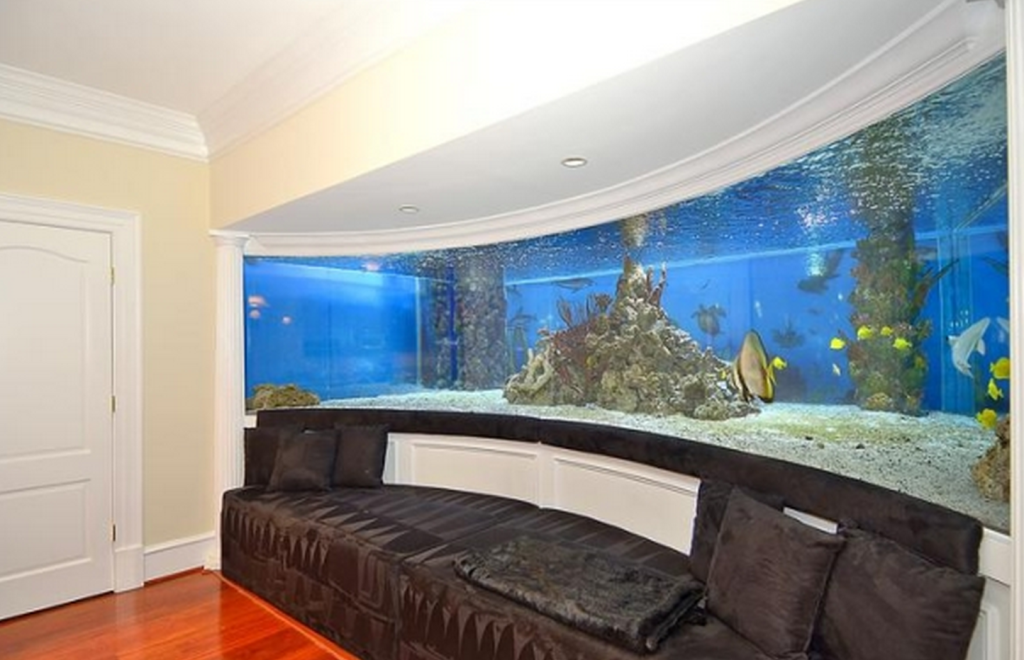 Flopping and scoring aren’t reserved for the playing field or court with athletes, it extends to the real estate market as well. Whether they are trying to ditch an estate after being traded to a new team, or finding a steal on a property, athletes are subject to the ebbs and flows of housing just like everyone else — except with much deeper pocket books. Here are seven athletes who were buying, selling, and listing in 2013.

Arenas has not played in the NBA since the 2011-2012 season, but he is reportedly trying to make a comeback. Earlier this year, his house returned to the real estate market, with a listing price for $3.5 million. Located in Falls Church, Virginia, the home has seven bedrooms and ten bathrooms. Also located within the 9,042-square-foot home are hardwood floors, vaulted ceilings, and a shark tank. Arenas had the house built shortly after he started his tenure with the Washington Wizards. 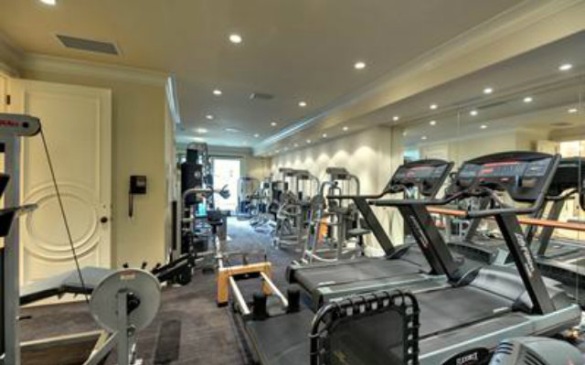 Jerry Rice was finally able to sell his home in 2013, but the price came at a steep discount. The first time he listed, was back in 2007 for $22 million. The year 2010 saw the price drop to $9 million, but still no buyers were willing to connect with Rice. It was the same story in subsequent years, until it sold in early January for $9 million.

Rice built the home in 2001, and it includes a movie-theater, full bar, sauna, steam room, and full workout facility (that’s right — it isn’t a gym, it’s a feature of Rice’s former home). The backyard boasts a dog kennel and guest quarters. 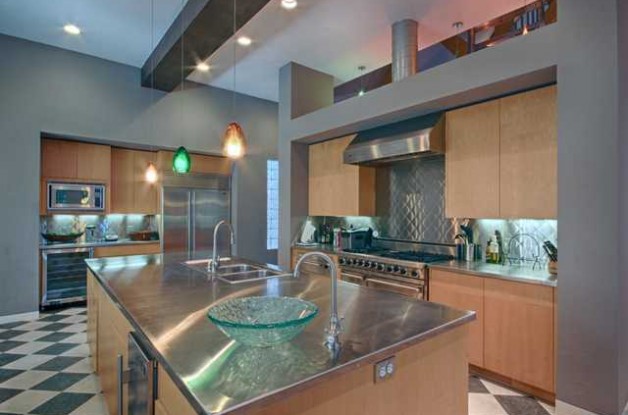 It was a busy real estate year for Durant, who listed his Oklahoma home and reportedly bought two other Oklahoma City abodes, and sold his home in Seattle. The recently listed home is asking $1.95 million, $150,000 more than he paid in 2011. The house comes with a pool, and five bedrooms, two of which are in the guest house. The home includes several modern design elements, including a spiral staircase.

The two properties purchased by Durant this year are to be combined into one space, and are located near his new restaurant. 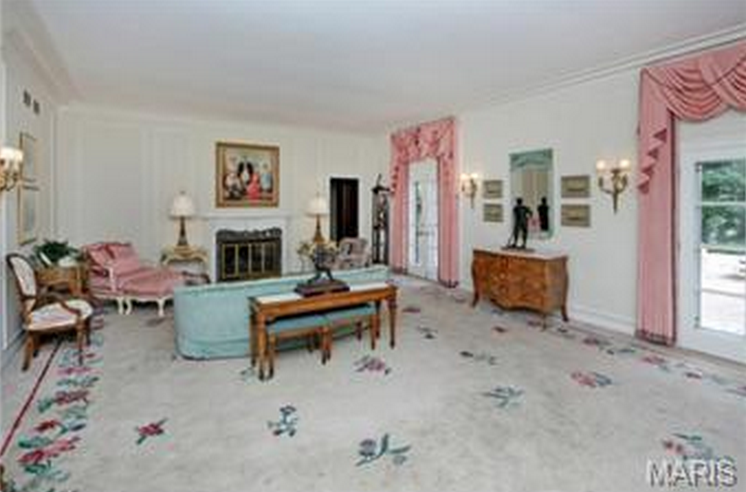 Stan “The Man” Musial played baseball for the St. Louis Cardinals for 22 season. He died in January 2013, and his former home went on the market in May. Listed for $1.795 million, the home has 5,286-square-feet, four bedrooms, and seven baths. It was built in 1962 and sits on three acres. The grounds include an expansive brick patio and pool. The French doors may be appealing to some, but the curtains could be a harder sell. 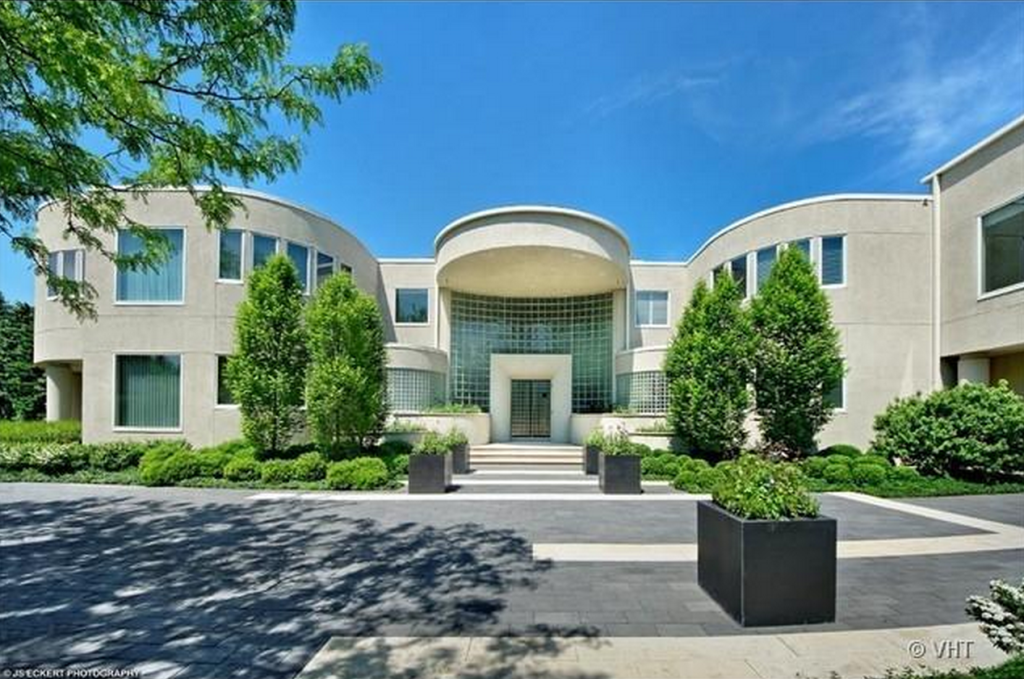 Jordan is known for his on-the-court skills, but his Chicago-area mansion is hardly proving to be a slam dunk. The former Chicago Bull listed the home in December for $16 million after it failed to attract any attention at an auction. The home was also previously on the market from $29 million, and later for $21 million. The newest asking price is $3 million over the minimum auction price.

Jordan built the home in 1995, and it has nine bedrooms and fifteen bathrooms. One enters the compound for the home by passing through a gate inscribed with Jordan’s basketball number, 23. 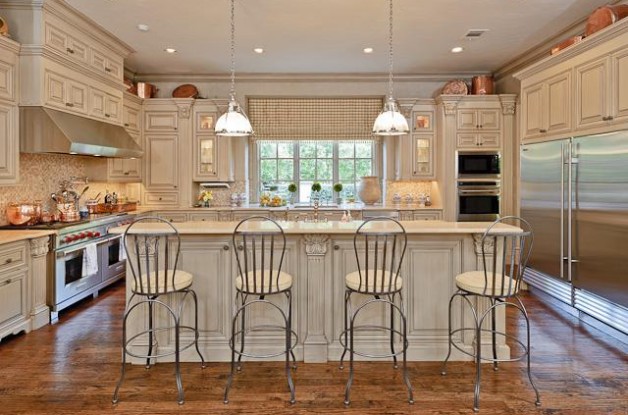 This Hall of Famer scored a deal on a new Dallas property this year, paying $4.25 million for a mansion originally listed in 2011 for $6.85 million. Aikman played his entire NFL career with the Dallas Cowboys, and his previous home was also in Dallas — right down the street from the new mansion. Built between 2007 and 2008, it is a 10,662 square-foot home, spanning three stories, and containing five bedrooms. Features of the home include built-in wine racks, a movie theater, outdoor swimming pool, and stairs with a leopard-print carpet. 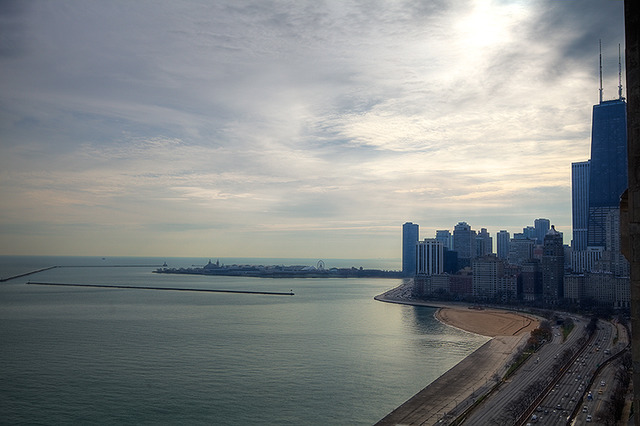 Trying to avoid a third strike in real estate, Contreras has listed his Chicago home for $300,100 less than what he paid for it in 2006. Previous listings for the condo were $999,900 in 2010, $899,900 in 2012. It has three bedrooms, four bathrooms, and spectacular views of the Chicago skyline. Situated on Chicago’s Lake Shore Drive, the condo has granite countertops, a bonus room, and a wet bar. The building has a 24-hour doorman, and rooftop deck.