“Beer recipes” is one of the most exquisite word combinations in the English language. It has all the wit and character of booze, all the promise of indulgence and food to come.

There are some wildly boozy culinary contenders out there — and, arguably, some even weirder food-infused beers. We’ve whittled our list of beer-centric recipes down to six picks with the most potential for awesomeness. This list has it all: apps and stouts, entrees and ales, desserts and…Dunkels? All in all, it’s an six recipe adventure through some of the finest booze-soaked forays into deliciousness. 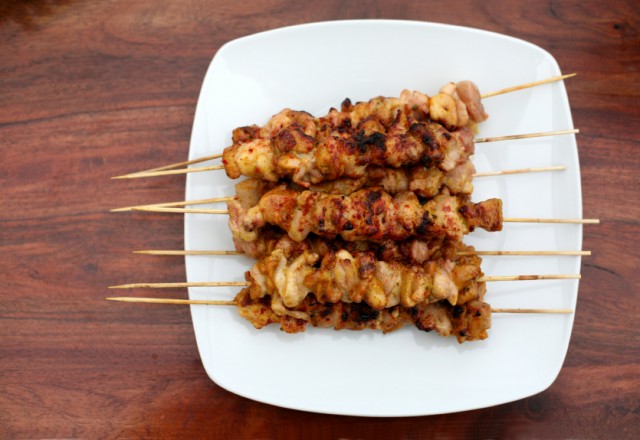 This mouth-watering recipe from The Beeroness is a fun way to get a party started. These skewers can be either grilled or baked in the oven, depending on your preference.

Directions: In a small bowl, whisk together garlic, honey, the porter of your choice, mustard, soy sauce, and pepper. Add the chicken cubes to this mix, and refrigerate for at least one hour — up to as long as overnight. After chicken has sufficiently soaked, remove the chicken from the mix — hang on to that marinade, though — and thread chicken onto metal skewers.

Add olive oil and shallots to a pot over medium heat. Sautee until shallots have soften — this will take around five minutes. Add marinade to pot and allow it to boil, stirring frequently to reduce and thicken the mixture into a glaze. This should take about eight minutes.

Oven Cooking: Preheat oven to 400 degrees and place skewers on a baking sheet covered with aluminum foil. Brush each skewer generously with glaze and pop into the oven. Roast skewers for 30-40 minutes, and continue to brush with glaze every 8-10 minutes throughout baking. After the chicken is cooked through, remove and sprinkle with cilantro to taste.

Grill Cooking: Preheat your grill to medium high. Brush the grill lightly with oil to avoid sticking. Brush chicken generously with glaze and place on the grill. Continue to brush chicken with the glaze every 2-4 minutes until the meat is cooked through — this should take about ten minutes. Add cilantro to skewers to taste. Yum!

This recipe from Brown Eyed Baker had our jaws on the floor, with its combination of tender meats and crispy chips, along with a medley of other bold topping choices. Perfect for a party (or for a greedy snacker with good taste)!

Directions: Begin by making the Beer-Braised Carnitas; this component can be made up to three days in advance of serving.

Next, heat the vegetable oil stovetop on medium-high in a large cast iron skillet. Then place the pork in the skillet, searing it on all sides until it reaches a golden-brown color (about two minutes per side). Once searing is complete, move the pork roast to a slow cooker and sprinkle your seasoning mixture generously and evenly all over the meat. Once done, pour the 12 ounces of beer over the pork.

Cook meat on low for ten to twelve hours. This will maximize the tenderness and allow the seasoning to set in without overcooking the meat. Try to rotate the meat several times over the course of cooking to ensure that it heats evenly. Once it is finished, shred the pork apart with two forks, then leave the meat inside the slow cooker until serving to keep it warm and moist.

The carnitas can be made up to three days in advance. Reheat in a covered pot with ½ cup water, adding more water if needed to keep pork moist.

Divide evenly between the baking sheets, layer the tortilla chips, carnitas, black beans, onion and shredded cheese, repeating the layers twice more, gradually building up a mound in the center as you go. Bake for 20 to 25 minutes, or until the cheese is completely melted. Sprinkle with fresh cilantro and serve with desired toppings.

The cooks over at Food 52 know that beer and ribs share a similar and devoted fanbase. They whipped together this heavenly treat for all to enjoy. Recipe serves six.

Directions: Preheat oven to 350 degrees. Put the oil in a large, heavy pan. Season the ribs generously with salt and pepper and brown them on all sides, about one minute per side.

Remove the short ribs from the pan and pour off all but about 3 tablespoons of fat. Decrease heat to medium-low. Add onion and garlic and cook, stirring, until lightly caramelized. This should take about five minutes.

Stir in the mustard, honey, ale, and bay leaf. Return the meat to the pan and coat with the sauce. Bring the sauce to a simmer and cover the pan tightly with a lid or foil. Put in the oven and cook until the meat is pull-apart tender, 2 to 2 ½ hours. Remove the ribs, and skim as much fat as possible from the sauce.

Reduce the sauce by simmering it for a few minutes if you’d like. Taste for seasoning and add more salt and pepper if you like. Serve the meat warm with some of the sauce spooned over the top. 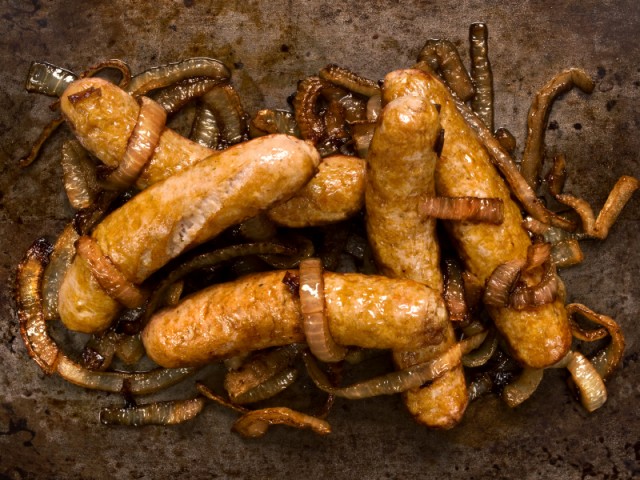 This German-inspired recipe from Foodie Crush has just five ingredients, and we’re pretty sure you’ll like all of them.

Directions: In a cast iron or regular skillet, melt butter over medium high heat. Add onion and cook for five minutes. Place bratwurst among onions, add bottle of ale and bring the mix to a slow boil.

At this point, reduce heat to a simmer and cook for 30-40 minutes, turning occasionally until beer cooks down and is evaporated. Remove onions and set aside. Raise the heat to medium high and brown sausages evenly on all sides. Serve on hoagie buns with onions and coarse, grainy mustard. Add sauerkraut if desired.

This recipe from My Baking Addiction is drinks and dessert all at once. Dig in!

Directions: For the cupcakes, preheat the oven to 350 degrees. Line muffin tin with paper liners or spray with nonstick cooking spray.

In a large mixing bowl, combine the stout, milk, vegetable oil, sour cream, vanilla, and espresso. Beat in the eggs, one at a time until thoroughly incorporated. Add in the sour cream and mix until combined.

In a separate large mixing bowl, whisk together the cocoa, sugar, flour, and baking soda. Gradually mix the dry ingredients into the stout mixture. Batter will be thin.

Bake for 18-22 minutes, until risen and set in the middle but still soft and tender. Cool completely on wire rack.

To make the ganache, place chocolate in a large heat safe bowl. Set aside. In a medium saucepan, heat heavy cream over medium heat until it just begins to boil. Do not walk away from the stove, as cream could boil over onto surrounding surfaces. Once cream begins to boil, immediately pour it over the chocolate. Let sit for five minutes.

Next, begin stirring the cream with a wooden spoon or whisk. Begin in the center of the bowl and work your way outward. As you stir, the cream and chocolate will come together. Allow ganache to cool for 15 minutes, then stir in vanilla. Let ganache sit at room temperature for another 3-45 minutes before topping cupcakes.

Finish cupcakes with chopped chocolate covered pretzels and a tiny pinch of fine grain sea salt. Serve within the day, as pretzels will begin to stale overnight. 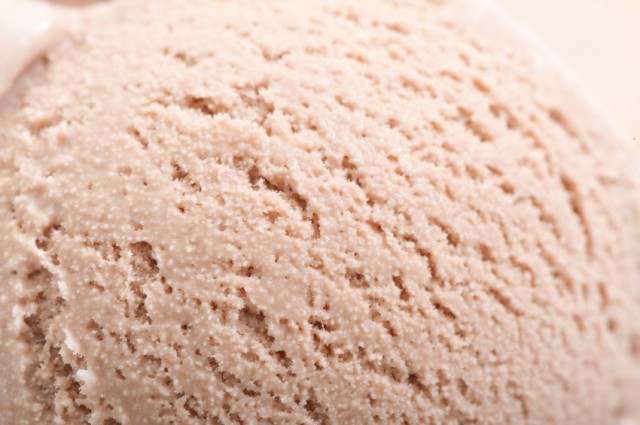 Guinness, pretzels, and ice cream? These are a few of our favorite things, so we’re excited that Food & Wine made a recipe out of all three. This ice cream can be made in advance and frozen for up to one week.

Directions: In a large saucepan, combine the Guinness with the cream and milk and bring to a simmer over moderately high heat. In a large bowl, whisk the egg yolks with the sugar. Gradually add the hot Guinness cream to the yolks, whisking constantly until well blended.

Pour the custard into an ice cream maker and freeze according to the manufacturer’s instructions. Pack the ice cream into an airtight container and freeze until firm. This will take about 4 hours.

Spoon the ice cream into bowls and top with some Chocolate-Covered Pretzels. Serve.