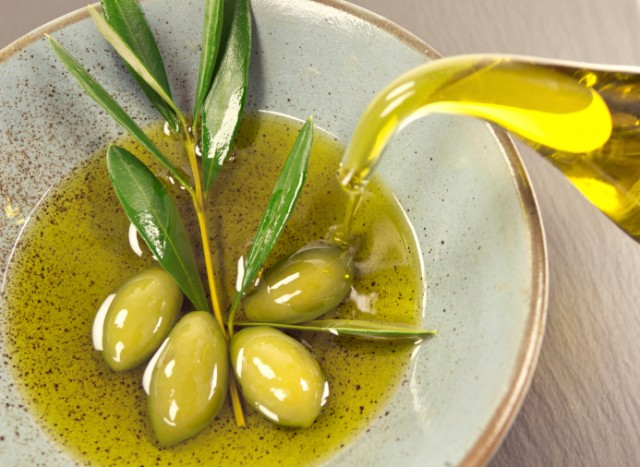 Cooking oil comes in many varieties, each with its own characteristic taste, nutritional quality, and source. These oils are used in the preparation of certain types of food for the purposes of adding flavor, texture, and moisture. According to PCC Natural Markets, all cooking oils consist of saturated, monounsaturated, and polyunsaturated fats in varying proportions.

Choosing just one of these options at the grocery store can be a little bit overwhelming, so we’ve compiled a list of six popular types of oil used in cooking. Take a brief look to compare the health benefits and taste qualities unique to each.

Olive oil is a favorite among cooks and diners alike for its popular flavor and health benefits. It is a source of monounsaturated fats, and is used in many dishes to add flavor. Varieties of olive oil include extra-virgin, virgin, and standard press. According to WebMD, “Olive oils are graded based on their extraction process and on the acidity of the pressed oil.” True extra-virgin olive oil is extracted from olives with a pressure-based process known as cold pressing. Extra-virgin olive oil is considered to have the freshest flavor, with virgin olive oil — which results from the following press — following closely behind in terms of quality and taste.

That rich flavor is complemented in extra-virgin olive oil by its high quantities of antioxidants called polyphenols, a substance linked to heart health, according to WebMD. 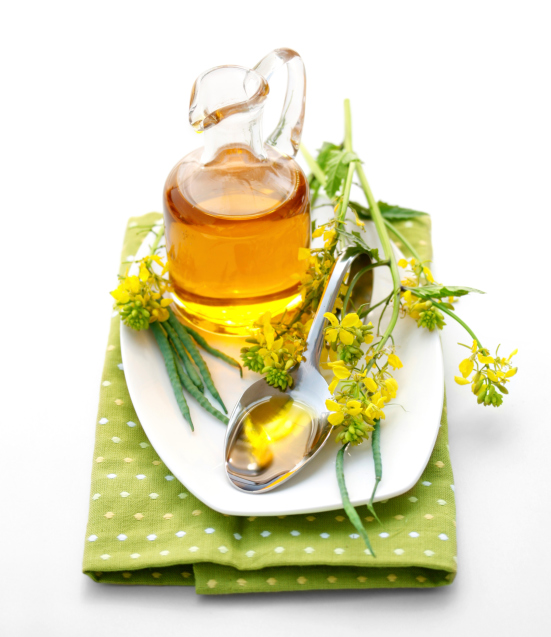 Canola oil is one of the most versatile cooking oils available: It has a neutral flavor, making it a staple for baking and sautéing. Canola oil does not offer the antioxidants that olive oil does, but it is highly refined, meaning that it has a relatively long shelf life. This type of oil is a good source of essential fatty acids such as lineoleic acid (omega-6) and alpha linolenic acid (omega-3.) According to WebMD, “The body can’t make these compounds on its own, so it’s ultimately up to our diets.”

Omega-3s are helpful in the prevention of heart disease, and are otherwise difficult to work into your diet, making canola oil a great addition to your cookware. Canola oil is also a favorite among cooks for its high smoke point. 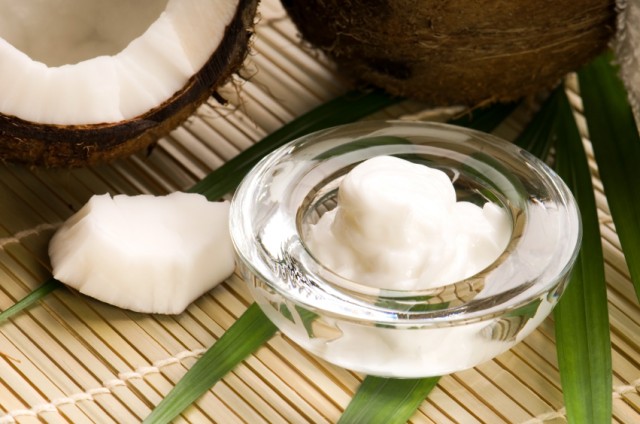 Coconut oil has grown in prominence in recent years, with its ability to withstand high heats making it a great choice for frying. According to Greatist, coconut oil does have high amounts of saturated fat — but it is also tentatively linked to reductions in blood lipid content, including clog-inducing triglycerides.

There are many claims testifying to the health benefits of coconut oil, but don’t stock up just yet: It isn’t definitively as healthy as the available alternatives. According to Penn State University cardiovascular nutrition researcher Penny Kris-Etherton, PhD, RD., “Coconut oil is better than butter and trans fats but not as good as liquid vegetable oils.” 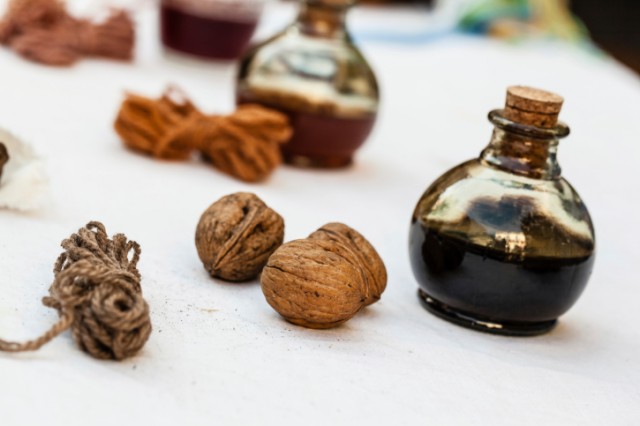 Walnut oil is pricier than most other oil varieties. Considered a specialty oil, walnut oil has a relatively short shelf life (it lasts about three months in the refrigerator, according to WebMD.) Due to its uniquely rich and nutty taste, this oil will complement specific food styles: Baked goods and salad dressings are a great route to take with this variety. 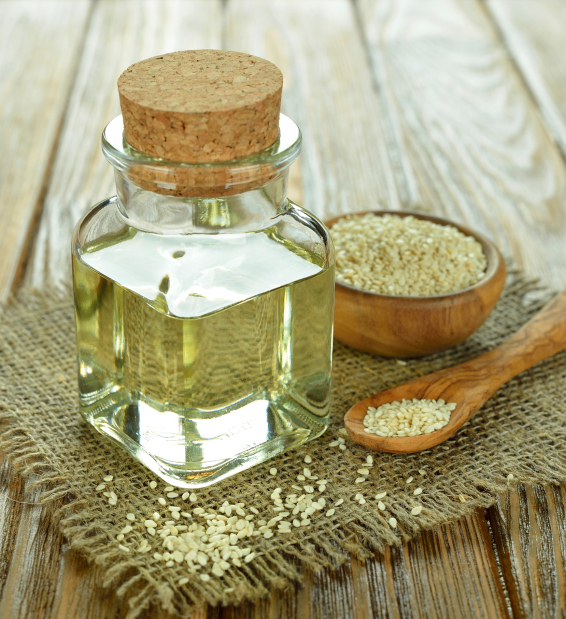 Sesame oil has a distinct scent and flavor and is used widely in Asian cuisine. Deriving from the seed of the sesame plant, the oil is rich in antioxidants, according to Whole Foods. You can purchase sesame oil in unrefined and refined forms, with unrefined sesame oil being a great addition to dressings and sauces. Alternately, refined sesame oil can reach very high temperatures, making it conducive to frying (think stir fry!)

Sesame oil comes is toasted and untoasted (standard) varieties. The standard variety is used typically for salad dressings and cooking, while toasted sesame oil is darker and smokier in taste — making it a great flavoring for Asian cooking, according to Livestrong. 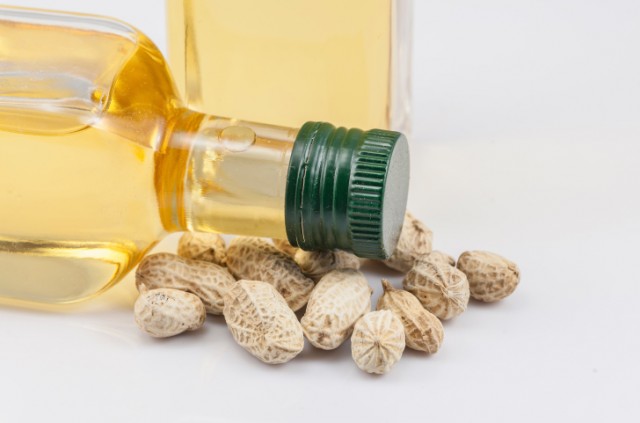 Peanut oil has a light, nutty flavor and derives from the seed of the peanut plant. According to the Peanut Institute, peanut oil is naturally trans fat-free, cholesterol free, and low in saturated fats. This type of oil is high in unsaturated fats and is a source of vitamin E and heart-healthy phytosterols.

Peanut oil is traditionally used for frying, as this variety of oil can be heated to a higher temperature than most alternatives. It can also be used in stir frying and sautéing.