The 2015 New York City Michelin Guide was released this week, recognizing 126 outstanding restaurants in its pages (a full list of those honorees can be found here). Published every year internationally, this guide rewards its one, two, and three-star ratings to the best and brightest stars in the field of culinary excellence.

Of New York’s City’s 126 recognized restaurants, just 6 earned Michelin’s coveted three-star rating, and these culinary destinations represent the very finest in New York City’s illustrious wining and dining scene. Of course, such exquisite fare comes at a price — so be prepared to shell out hundreds (or thousands) of dollars for your foray into the uppermost crust of New York dining.

Read on below to find out what makes these 6 restaurants just so extraordinary. 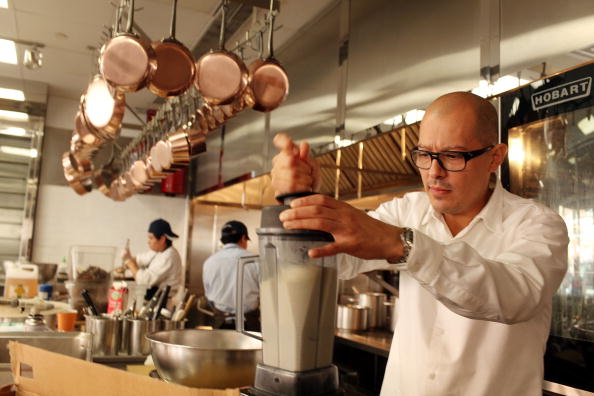 1. The Chef’s Table at Brooklyn Fare

The Chef’s Table is Brooklyn’s only three Michelin-starred restaurant. With just 18 seats situated around the kitchen counter of premier chef Cesar Ramirez, this restaurant invites an exclusive set of diners each night to enjoy 15 or more small plate courses of inspired culinary creations.

Although the menu changes daily, visitors to The Chef’s Table can expect to see a focus on raw and cooked seafood, often with a focus on shellfish. A 2011 review by The New York Times makes special note of single-bite morsels such as fried monkfish liver, lump crab, and salmon with trout eggs, plus more substantial offerings like Japanese sea urchin risotto and tenderly cooked lamb with a miso-espresso sauce. The current prix fixe price for offerings such as these is a staggering $255 per person (plus New York tax and a 20 percent service fee). 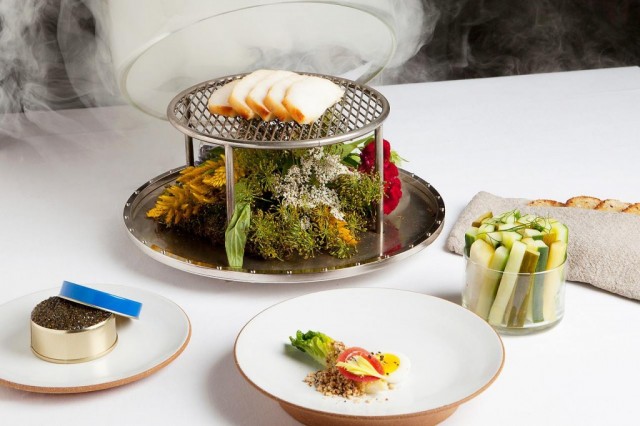 While many Michelin 3-star recipients have been around for decades, Eleven Madison Park is of a newer ilk. Founded in 1998 by Danny Meyer, it had a promising start, reports The New York Times — but it wasn’t until 2006 when Chef Daniel Humm was brought aboard that this destination hit its stride.

The New York Times‘ 2009 review offers a glimpse into Humm’s intense — and consistently rotating — menu, fueled by visionary feats of molecular gastronomy such as salmon and sweetbreads, “sea urchin cappuccino,” blue foot chicken with brioche, foie gras, truffle butter, and Hawaiian prawn roulade. Hopefully you’ll find the $225 prix fixe experience worth your while — though, considering the restaurant’s website has an entire page devoted to “Accolades,” we can only assume it will be. 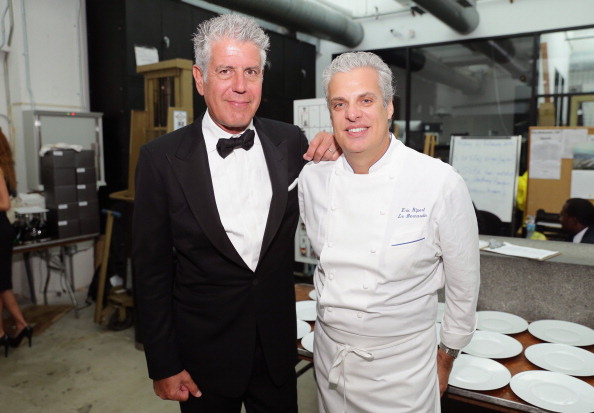 As of this article’s publication, the $135 prix fixe Le Bernardin dinner menu included such offerings as Chef Ripert’s wild salmon tartare with harissa aioli, light salted grilled cod with a bell pepper salad, and pan roasted lobster with baby leeks and sunchoke purée. Diners at Le Bernardin have the choice of a $135 4-course prix fixe, a chef’s tasting menu at $198 per person, and a Le Bernardin tasting menu priced at $155 per person. 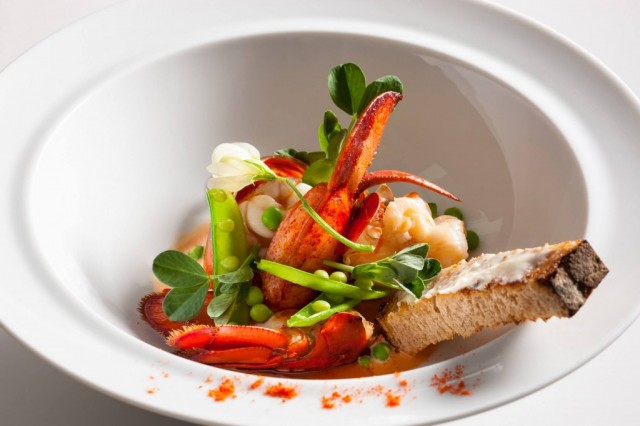 Opened in 1997, this midtown West restaurant has a chic dining room offering sweeping views of Central Park. But the view on your plate will be equally impressive, with Chef Jean Georges Vongerichten’s cuisine focused on extraordinary dishes drawing from a fusion of French, American, and Asian influences.

Eaters at Jean-Georges have a choice between a three-course prix fixe menu at $128, a $208 assortment of Chef Vongerichten’s signature dishes, or a seasonal menu at $208. 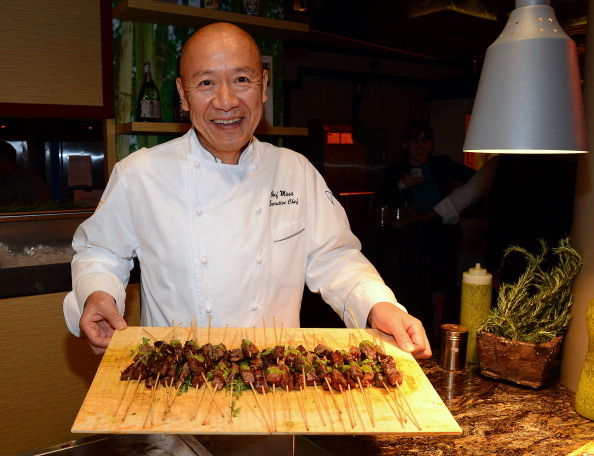 Masa, one of New York CIty’s sushi landmarks, is exceptional — and expensive. So expensive, in fact, that menu pricing is not available for viewing on the restaurant’s minimalistic website. According to The New York Times, the prix fixe base price per individual was $450 as of 2011. So comes the age-old question for visitors to this adored sushi restaurant: is it worth it?

Michelin seems to think so — and so does The New York Times, who awarded Masa an outstanding four stars, calling it “the best sushi restaurant in New York.” Owned and operated by the chef Masayoshi Takayama, this Japanese culinary powerhouse offers items such as soft saltwater eel, horse mackerel, deep-sea snapper over warm sushi rice, and grilled tuna sinew. 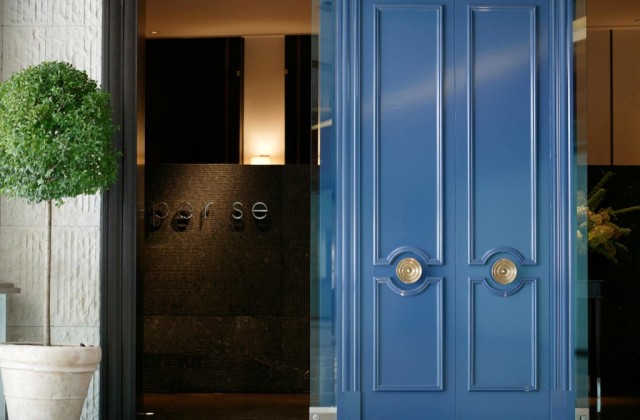 Thomas Keller’s Per Se debuted at its Columbus Circle location in 2004. Per Se (website under construction) has also received consistent four-star nods from The New York Times in the years since its founding. A 2011 review notes that while the restaurant started off strong, it has matured deeply since Chef Eli Kaimeh took the kitchen lead in early 2010.

This same review notes that visitors can indulge in such inspired menu items here as oysters with pearl tapioca, foie gras with crystalized apple chip, truffle-stuffed fat-chicken thigh, pan-roasted Massachusetts cod, and rabbit with truffled hollandaise, among other creations. Diners can opt for a 9-course prix fixe seasonal vegetable tasting menu or a Chef’s tasting menu, each priced at $310. Bon appétit!