10 Most Gorgeous City Parks in the World 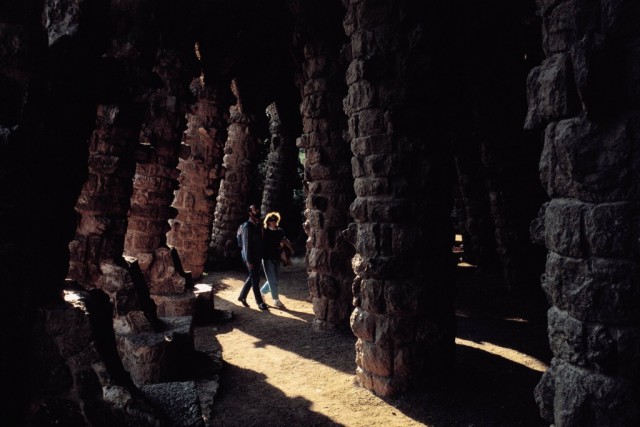 Cities are often hectic places filled with noise, traffic, and congestion. However, a few select cities have figured out a perfect balance to the everyday craziness that comes with large cities: beautiful parks. These 10 city parks offer the most breathtaking scenery and views in the world, providing visitors a brief escape from everyday life. Beautiful gardens, quaint sculptures, and stunning architecture await you at each of the 10 most gorgeous city parks in the world.

This park makes you feel as though you’ve entered an entirely different world. As you walk through the park, you’ll see beautiful pavilions that look an awful lot like gingerbread houses, as well as a mosaic salamander fountain that greets Park Güell visitors, according to Travel + Leisure.

Designer Antoni Gaudí combined stone features with elaborate designs to give the park an original, out-of-this world feel. Walk to the top of a terraced hill and you’ll get a spectacular view of the park, the city, and the paths that run through the woods. 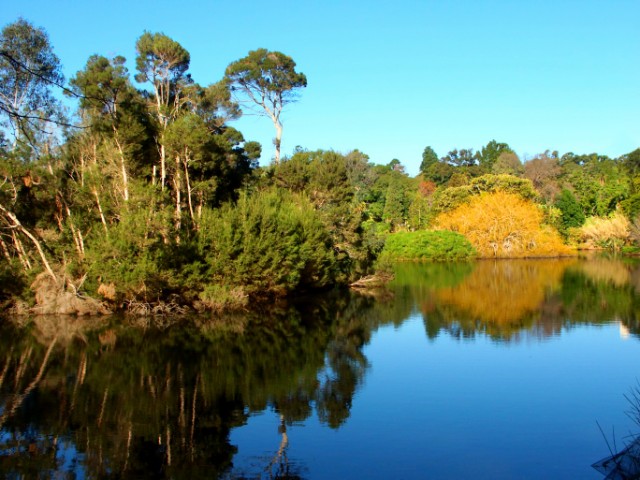 “Picturesque vistas and colorful tropical fauna make Melbourne’s Royal Botanic Gardens one of the world’s most stunning city parks. Spread over almost 100 acres, the gardens feature peaceful lakes and a diverse collection of 50,000 plants,” according to Fodors.

While there, you’ll have access to up-close looks at camellias, cacti, roses, and beautiful exotic plants from southern China. The gardens are also home to native black swans and bellbirds, and there’s a good chance you’ll be able to spot a cockatoo or kookaburra during one of the guided nature tours. The best time of year is during the summer, when the gardens house exhibitions and theater performances. 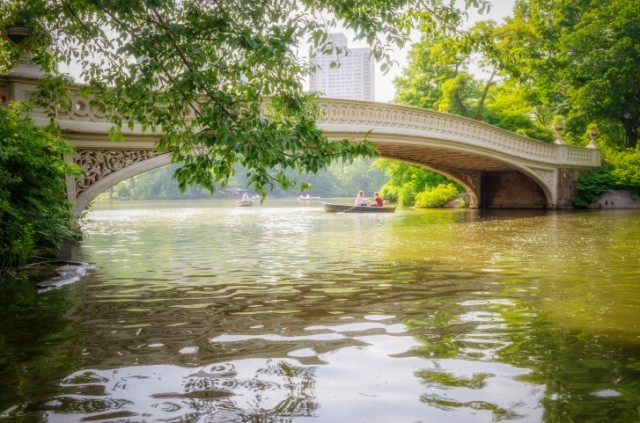 Who would think that one of the world’s busiest cities would have such a beautiful park? Frommer’s writes that the park stretches more than 60 city blocks, covering close to 850 acres. Once you enter the park, you’ll be greeted by a zoo, lakes, botanic gardens, ice-skating rinks, playgrounds, concert venues, and exquisite views of the city. There are nearly 50 fountains, monuments, and sculptures, in addition to 36 bridges and arches. Fun fact: Central Park was the first public park built in America, according to NYC Parks. 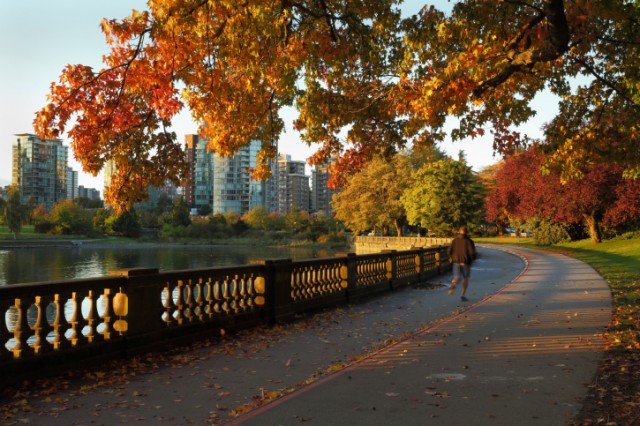 This beautiful park covers 1,000 acres of green space and sits right next to downtown Vancouver. There is a five-mile seawall trail that circles Stanley — a must for hikers and bikers — and a total of 120 miles of trails that crisscross throughout it. Stanley Park serves as a reprieve for anyone hoping to take in nature’s beauty, including trees that are centuries old, according to the mother nature network.

You’ll be able to enjoy rose and rhododendron gardens, nine totem poles, and an outdoor theater. You will also find an aquarium, golf course, sports facilities, and a small train residing within the park. The park must be doing something right! Nearly 8 million people use it every year. 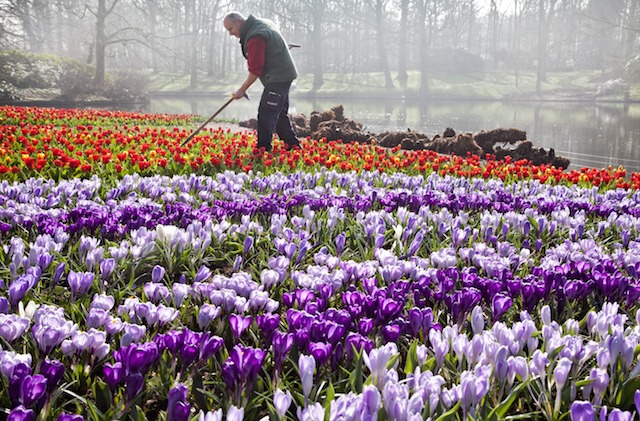 You’ll want to time your visit just right if you’re hoping to see Keukenhof’s full beauty. Travel + Leisure writes that the park is at its most vibrant point for eight weekends annually, between mid-March and mid-May. During that time, more than seven million tulips, daffodils, and hyacinths bloom. While you’re taking in some of the most beautiful flowers you’ll ever see, you can also enjoy more than 100 works of art, in addition to four pavilions dedicated to exotic species. 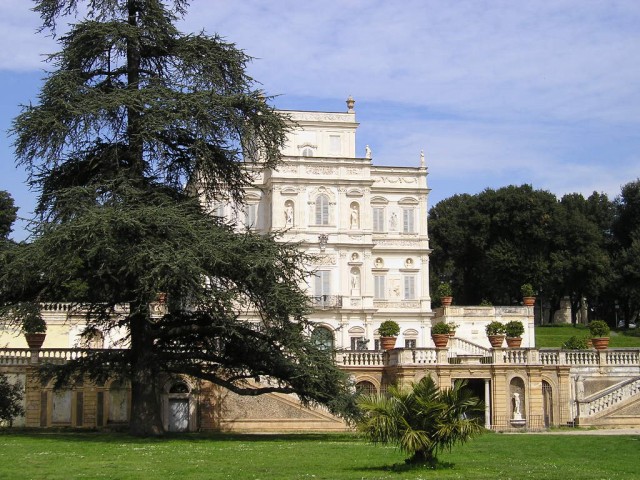 Breathtaking architecture and intricate gardens await you here. This park was originally the estate of a noble family, and now features neatly manicured gardens with perfectly clipped hedges and fountains, according to Fodors. If you’re looking for a great place to jog, this is it. There are wide gravel pathways perfect for runners, and the antique statues and vases will make you feel as though you’ve gone back in time. Be sure to take a minute to visit “Arch of the Four Winds,” a commemorative monument that greets you at the park’s entrance. 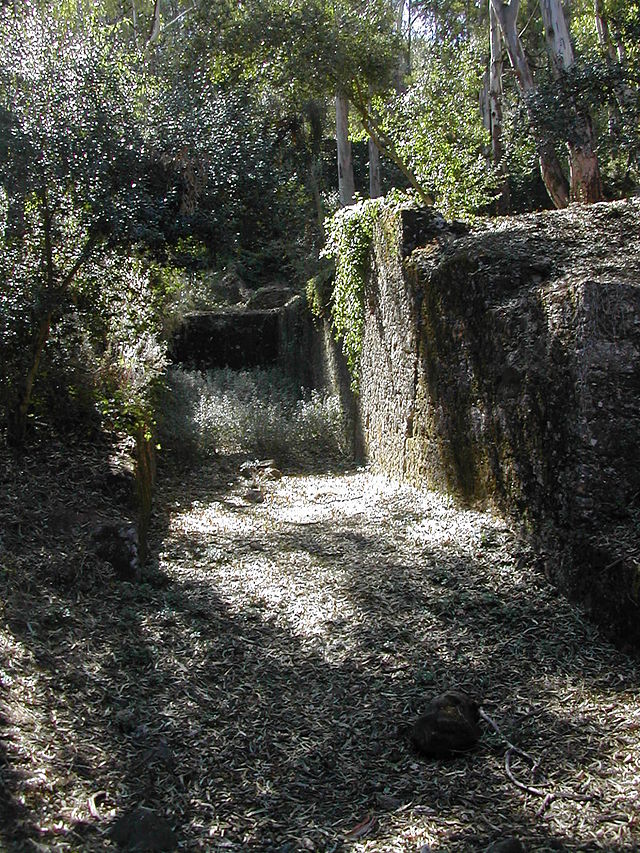 Covering more than 2,400 acres of Lisbon, this park offers stunning views of the city. Mother nature network writes that trees cover much of the park, and it’s also the site of an education-oriented center called the Ecological Park of Lisbon; it includes an auditorium and interpretative center. This is the largest green space that Lisbon offers and on any given day, you could find a concert, exhibition, theater, or fair being held at the park. Hoping to see some stellar views? Be sure to find a spot where you can see the Tagus (Tejo) River and the Atlantic Ocean — you won’t be disappointed! 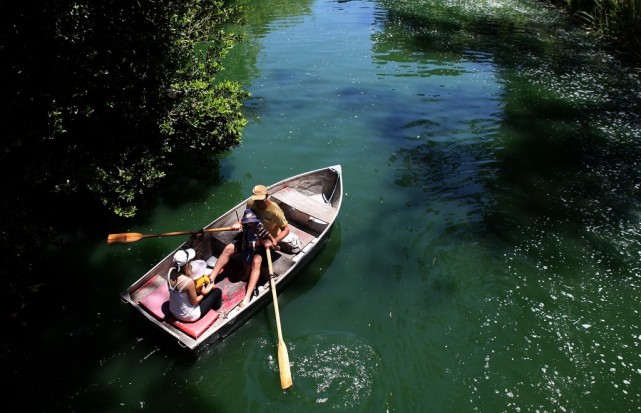 About 13 million visitors stop by Golden Gate Park each year. Built from more than 1,000 acres of sand dunes in the 1870s, Travel + Leisure writes that there are plenty of beautiful attractions here, including the de Young Museum, Japanese Tea Garden, and Conservatory of Flowers.

Visit for the day, pack a picnic lunch, and take in the beautiful meadows or some of nature’s finest, including a herd of American bison that you can see on any given day. Whether you were hoping to paddleboat on Stow Lake or head to Ocean Beach and take in the ocean’s beauty, this park has a little bit of everything. 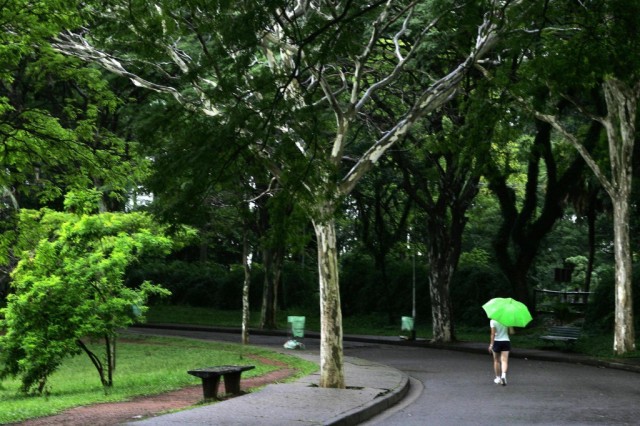 Similar to New York City’s Central Park, this area is a hub for activity and recreation. Built in 1954 to mark the city’s 400th anniversary, there are several beautiful buildings within the park built by renowned architect Oscar Niemeyer, per Fodor’s. Once there, you can lounge on beautiful green space and rolling lawns, and enjoy the beautiful views of São Paulo’s downtown. There are great jogging and biking paths as well, perfect for anyone who needs a little scenery while working out. Frommer’s suggests looking for some of the unique lagoons scattered throughout, or renting a bicycle and cycling the park’s pathways. 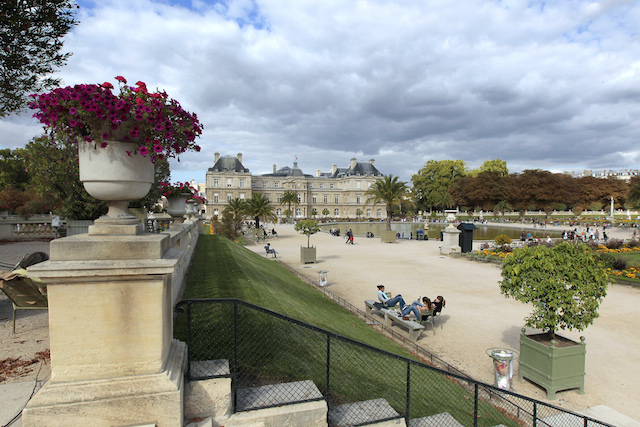 Imagine a space that has beautiful, well-manicured lawns, intricate flower beds, statues, and fountains placed throughout it. Goods news! A place like that actually exists. Luxembourg Garden has a quaint, quiet atmosphere, and provides a temporary reprieve from busy city life.

There are cute cafés and gazebos throughout the park, and there is often live music provided as well. This isn’t the best place to go if you’re hoping to get a hike in, but nonetheless, it offers a peaceful and relaxing atmosphere, according to mother nature network.