Sorry, Starbucks: Unique Coffee Drinks in 6 Countries Around the World

The world may be becoming increasingly intercultural, but some things remain different. Among them? The way we take — and even drink — our coffee. When our friends at Cheap Flights developed an infographic about the topic, we decided to distill some of its main points.

Read on to find out what to order when traveling in these six countries. 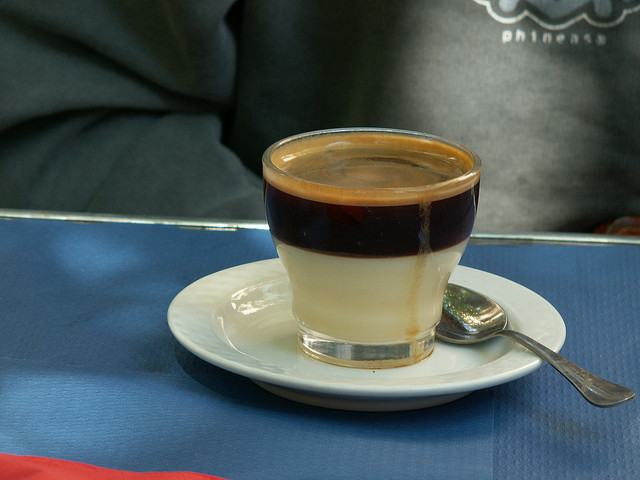 Unlike in the U.S., breakfast in Spain is typically a small undertaking: There’s usually coffee and a small, sweet pastry. Sweetness extends to Spanish coffee, too, and two of the country’s most popular drinks are very sweet. There’s café bombon, which is one part espresso and one part condensed milk; there’s also café con miel, which is a shot of espresso poured over honey and topped with steamed milk and cinnamon. The two main blends in Spanish coffee are “natural” and “mezcla,” and the latter involves 20-30 percent of the beans “being sprayed with a fine mist of sugar before roasting.” 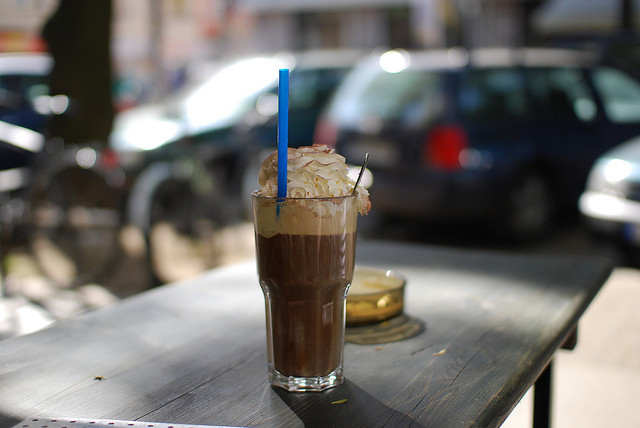 Like Spaniards, Germans also like their coffee sweet — and sometimes even with alcohol. One popular drink of this variety is the pharisäer: black coffee, two shots of rum, one cube of sugar, and whipped cream. For those looking to keep their coffee alkoholfrei, go with an eiskaffee: instant coffee, ice cream, whipped cream, and maybe even a dusting of cocoa or chocolate chips. Yum. Statistically, Germany is also the second-highest coffee importer in the world, after the U.S. On average, Germans drink 150 liters of coffee per year — yes, even more than they drink beer or wine. 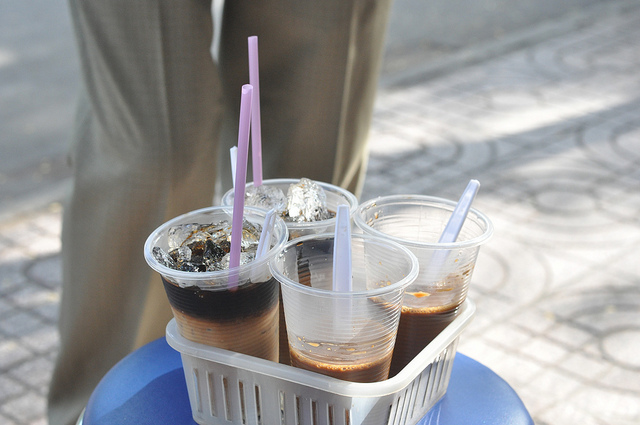 Though countries like Colombia and Ethiopia are traditionally thought of when considering coffee exporters, Vietnam is actually the world’s second largest coffee exporter, after Brazil. Today, the coffee industry employs approximately 2.6 million people in the country. And while the Vietnamese traditionally drink tea, coffee can be found in the form of ca phe su dua: ground coffee, two tablespoons of sweetened condensed milk, and ice. Another popular drink, for the more daring, is essentially a coffee and egg mixture. 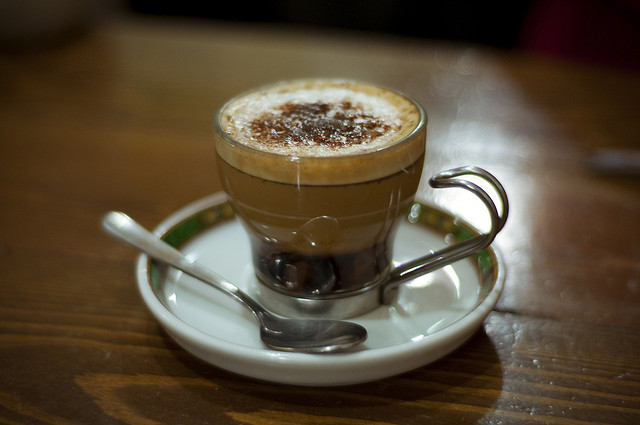 Italy has the largest number of coffee bars per capita — approximately 100,000 coffee bars for a population of 60 million people. Starbucks? Less than 20,000 stores worldwide. It goes without saying, then, that coffee in Italy is serious business. Because it is customary to drink coffee standing up, Italian coffee shops have bars where patrons can stand and sip. Espresso is a favorite drink the country, with several different varieties: one part milk and one part espresso (antoccino); espresso with a slice of lemon (espresso romano); and a small shot of espresso, some milk and cocoa powder (caffe marocchino). Other differences include the temperature of the coffee (warm, rather than piping hot) and views toward “milky” coffee – typical in the mornings, but never after a meal. 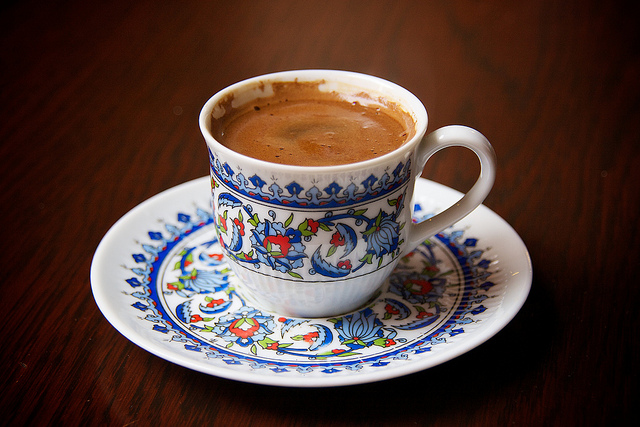 Preparation of Turkish coffee is a process, and it typically begins with pulverizing fresh, medium-roasted beans. Once the beans have been ground into a fine powder, they are then added to an ibrik or cezve, where water and sugar have already been boiled together. After adding the coffee grounds, the mixture should boil again, and then be removed from the heat when it begins to foam. The coffee is also flavored with a cardamom pod, giving it a unique sweet and gritty flavor. Cream or milk is typically never added to this coffee, and even sugar is optional. History tells us that Turkish law even once permitted a woman to divorce her husband if he failed to keep the ibrik– or coffee pot – filled.

While the Vietnamese add egg to one of their coffee drinks, the Senegalese favorite, café touba, can be found with a healthy dose of African black pepper (djar) sprinkled on top of coffee and lots of sugar. African black pepper is said to have stomach-settling and aphrodisiacal qualities, so a cup is definitely worth a try. Café touba apparently has a rich history, too, and is purported to have been invented by a mystic named Cheikh Amadou Bamba who invented touba as a daily medicinal remedy and to aid devotees in staying awake during the many prayer recitations. Look out for touba stands around Senegalese cities.