The 6 Bike-Friendliest Cities in America

Cycling has long been one of the easiest and most effective ways to exercise: It’s low-impact and good for your coordination, and you can start off going much farther on a bike than you can running or walking. It’s also excellent for toning and building your muscles, especially in the lower half of the body — e.g. your calves, your thighs, and your rear.

In addition to its numerous health benefits, the bicycle is also an efficient mode of human transportation. It’s so efficient and affordable, in fact, that it’s the world’s most widely used transport vehicle.

May is National Bike Month, and to celebrate, we’ve rounded up the country’s top six bike-friendliest cities based on a variety of factors including segregated bike lanes, municipal bike racks, bike boulevards, local government support, savvy bike stores, and a vibrant and diverse bike culture. Read on to learn more about the best cities to exercise — and explore! — on two wheels. 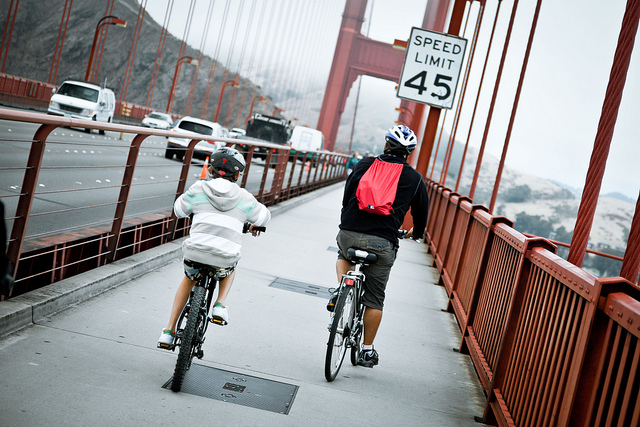 Known as one of the country’s most beautiful cities, San Francisco is also a great place to ride a bike. Cycling has surged in recent years, thanks largely in part to community support for an improved cycling infrastructure. Commuter rails within the city allow bicycles, and there’s also a bike shuttle across the Bay Bridge during the “dreaded rush hour commute.” Another initiative, Vision Zero, focuses on substantially reducing cyclist — and pedestrian —  fatalities with a goal to end all traffic-related deaths within 10 years. For both residents and tourists alike, the free SF Bike and Walking Guide is an excellent resource; indicating the grade of street so you can avoid — or seek out — the steepest hills. 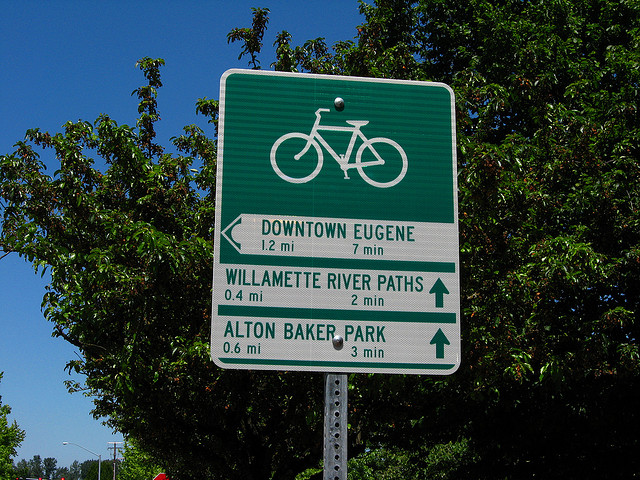 To say Eugene’s bicycle network has grown in the past few years would be an understatement: The city now has some 42 miles of shared-use paths, 81 miles of on-street bicycle lanes, 35 miles of signed bikeways, and five bicycle/pedestrian bridges spanning the Willamette River. For touring and aesthetic purposes, the city only gets better: Home to three of Oregon’s official scenic bikeways, Eugene and its surrounding region are a “delight” to see from a bicycle seat. 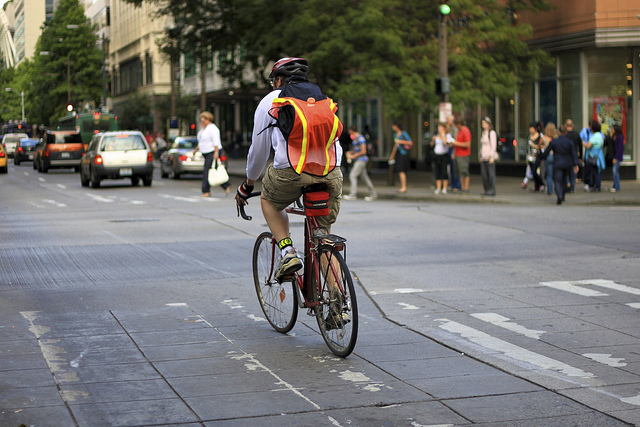 Unsurprisingly, cycling is almost to Seattle what coffee is to Seattle: essential and part of the city’s identity. For starters, the city has made it especially easy to tour or commute with your bicycle, and has outfitted all of its Metro buses with bike racks so that you can bike and ride at no additional cost.  Over the past four years, the Seattle Department of Transportation has also spent $36 million in bicycle improvements that included 129 miles of bike lanes and shared lane pavement markings, 98 miles of signed routes, and 2,230 bike parking spaces. 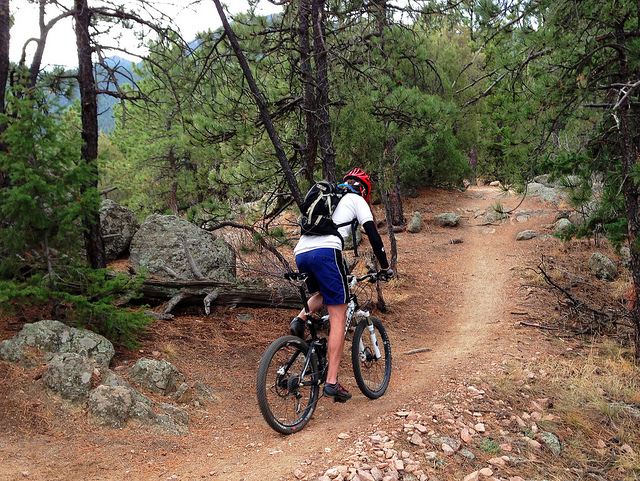 Many cycling professionals live and ride around Boulder, which should tell you one thing: It’s a serious biking town. 95 percent of Boulder’s arterial streets are bike-friendly; the city has more than 300 miles of dedicated bikeways comprised of on-street bike lanes, designated bike routes, paved shoulders, multi-use paths and soft-surface paths; and it is surrounded by a greenbelt with 120 miles of trails.  As if that weren’t enough to convince you, this fun fact might: Bicycling is so highly regarded in Boulder that sometimes the city plows the Boulder Creek bike path before they plow the streets. 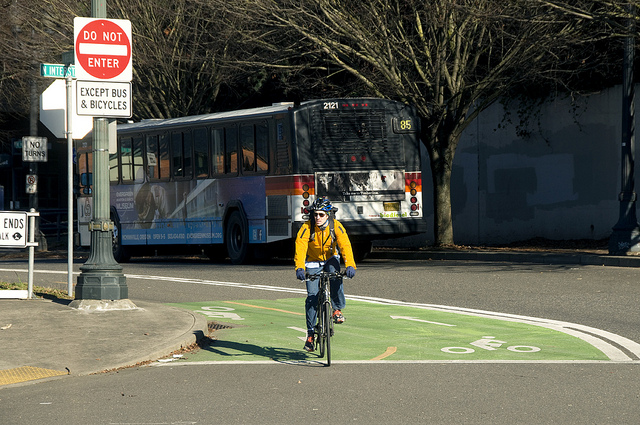 Oregon was the first state to pass a Bicycle Bill (1971) and the first state with official Scenic Bikeways (2005), so it makes sense that Portland, its largest city, would be one of the biggest biking hubs in the country. Portland has worked to making cycling an integral part of its community, and it shows: There are approximately 319 miles of bikeways comprised of neighborhood greenways, bike lanes and paths, and there are more than 5,000 publicly-installed bike racks to match the high demand for bicycle parking. Approximately 6 percent of the city’s workers commute by bike, making it the highest percentage of bike commuters for a large American city. The city has also broken down biking initiatives by demographic, with programs for seniors, families, women and students. 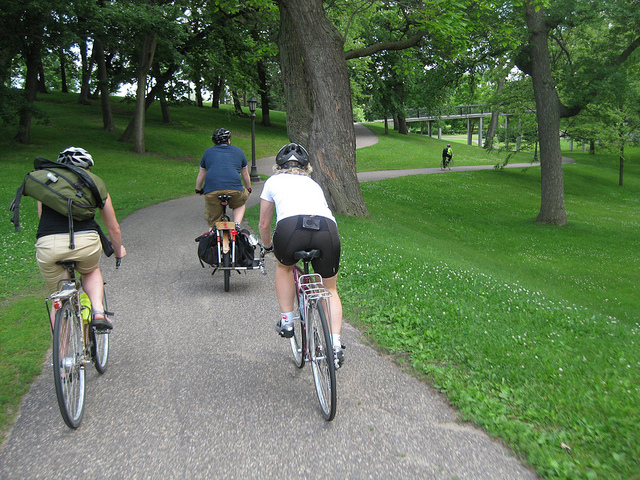 Minneapolis is no longer just considered unforgiving and frigid: It’s now Bicycling.com’s top bike-friendly city in the U.S. With some 120 miles of on- and off-street bicycle facilities and its lakes and trails, Minneapolis is one of the top spots to be an urban cyclist. Consider just one of its highlights, the Midtown Greenway, a 5.5-mile former railroad bed-turned-bicycle highway that winds through the center of town. Lit 24/7 and plowed in the winter, it’s no wonder it was recently called the top urban bike trail in the nation. With its bevy of resources devoted to bettering its biking community, Minneapolis looks to be a city where biking will just keep getting better.