Top 8 Waterparks Making a Splash in 2014 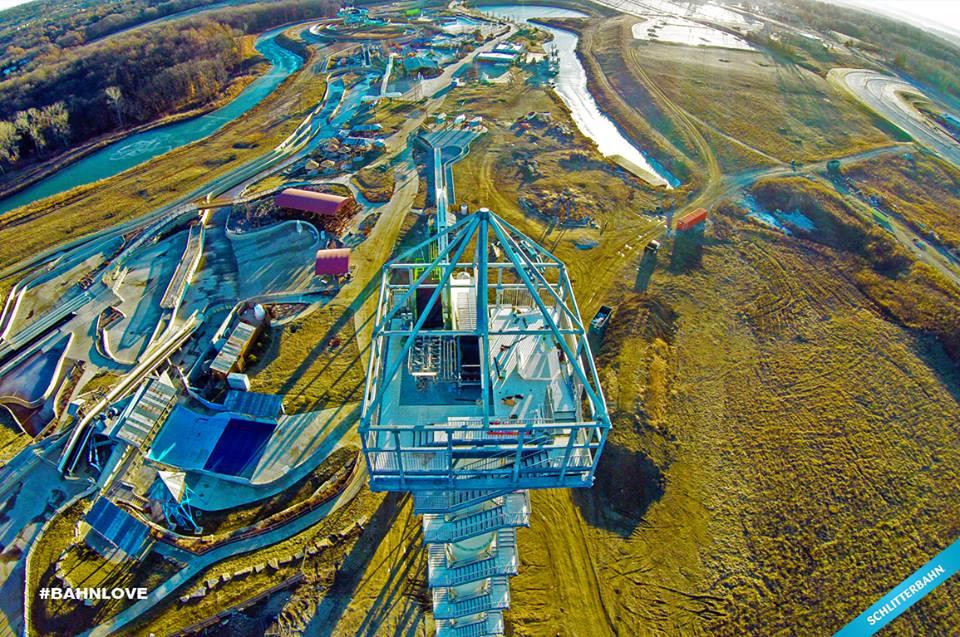 During the season of swimsuits, there’s more to look forward to than simply visiting pools and beaches. Checking out one of the many waterparks is another great way to enjoy the summer sun. With a bunch of great new waterparks and attractions popping up in 2014, you’ll be screaming and splashing all summer long. “These mild to wild additions include everything from a sublime float-through oasis, to highly themed indoor and outdoor resorts, to a high-speed drop taller than Niagara Falls,” Dave Parfitt writes in a USA Today article.

Have you been dying to find a new water attraction that has a ton of thrills and super high speeds? You are in luck. The Verrückt Meg-a-Blaster is 17 stories high (taller than Niagara Falls) and is steeper than any ski slope. You will plummet at speeds of 65 mph while riding in a four-person raft. Caution: this is not for the faint of heart. The name Verrückt means insane in German, and you are required to wear a seatbelt. The first public ride takes place May 23 on the park’s opening day. 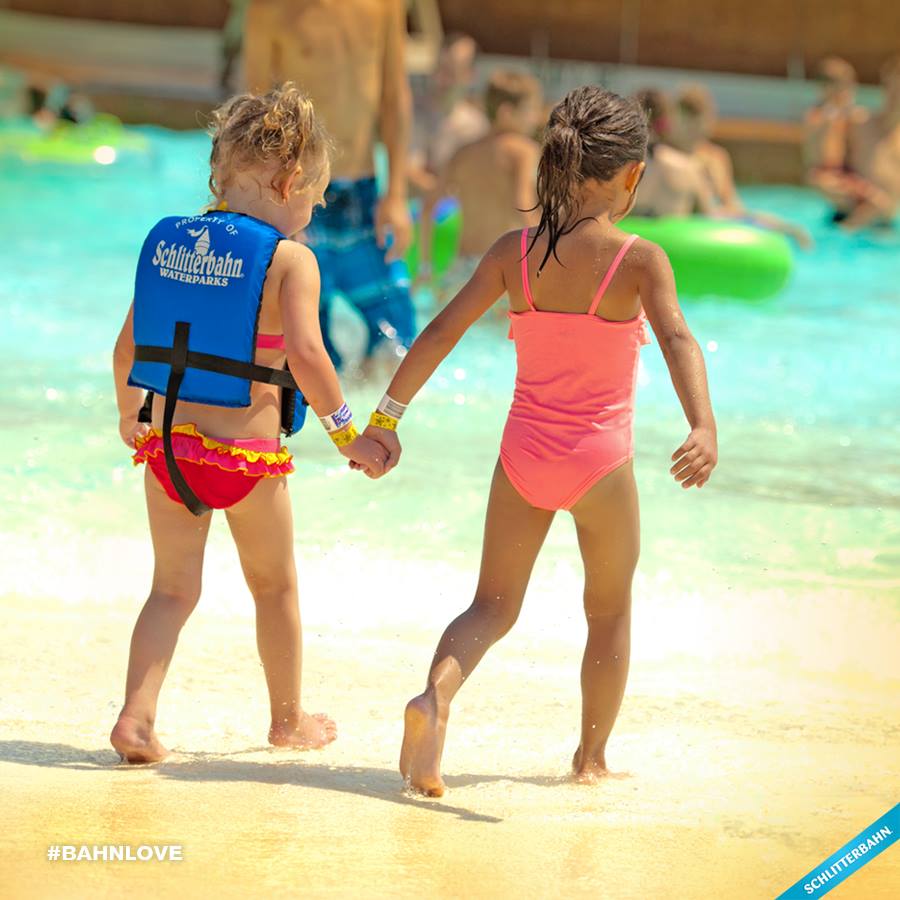 This 65-acre waterpark will open on Padre Island in Corpus Christi this summer. It will feature rides such as the Torrent Tidal Wave River, a Boogie Bahn surfing ride, and Shoot the Chute, says Parfitt. 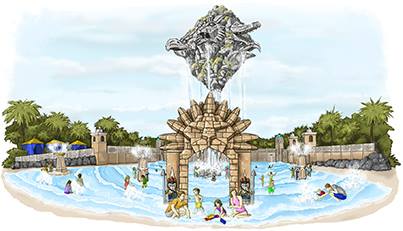 This waterpark is being expanded by 3 acres and will be renamed Legends of Chima Water Park, writes Travel with Kids. The area features an interactive wave pool called the Lion Temple Wave Pool and Mount Cavora, a 30-foot tower at the center of the wave pool that dumps more than 400 gallons of water per minute. Craggers Swamp features slides and water cannons, and Eglor’s Build-A-Boat lets kids build boats and then dodge obstacles while racing other kids. It opens May 24.

Expect a high-speed river adventure, a six-lane mat racer slide, and a wave pool, writes the Los Angeles Times. There will be eight new attractions planned for the $10.5 million expansion of the waterpark. 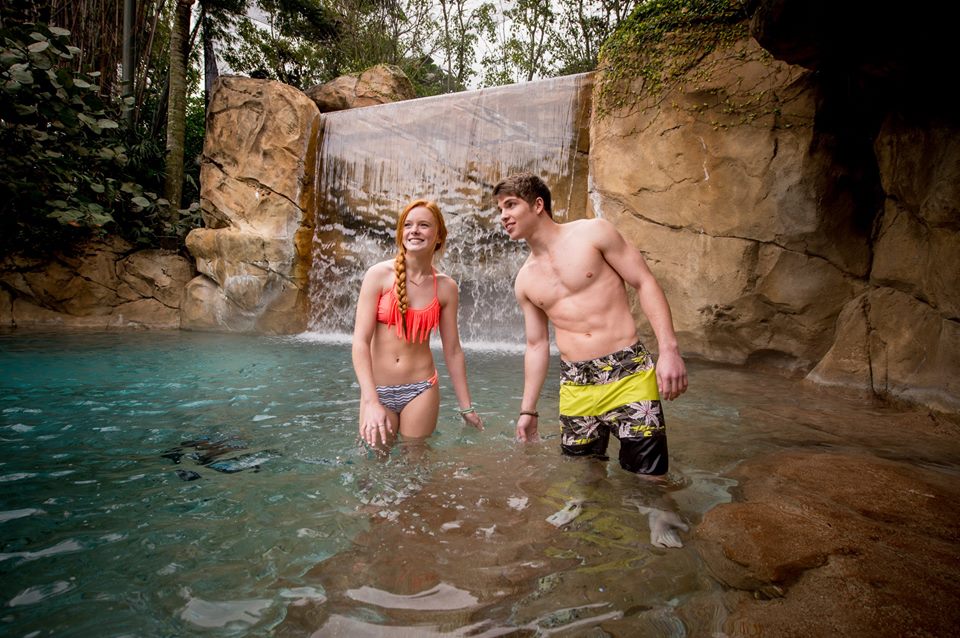 “Get back to nature and float through a sanctuary with 300 birds of 50 different species in the serene Roa’s Aviary addition to SeaWorld San Antonio’s Aquatica water park,” according to Parfitt. Some of the featured birds are threatened or endangered species, and you have the option to float, wade, or walk among them. 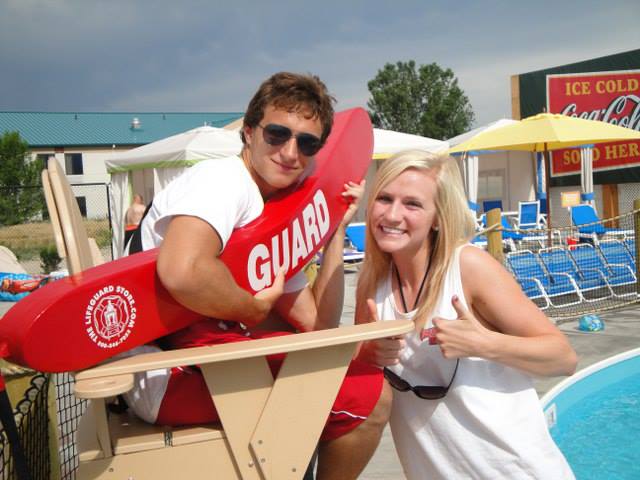 “This $23-million waterpark will feature a ‘50s and ‘60s beach theme. It will include the world’s first Surf Safari with a wave-shaped bowl, as well as a racer slide with a unique uphill finale,” writes the Los Angeles Times. 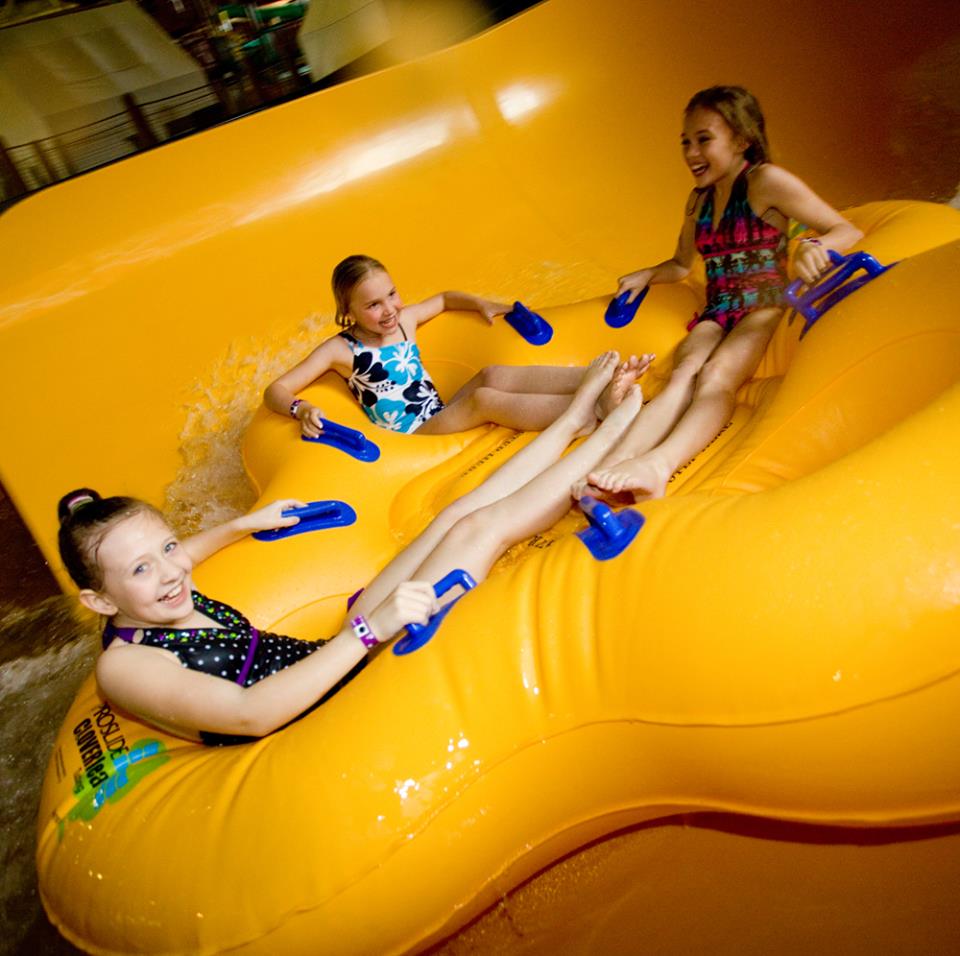 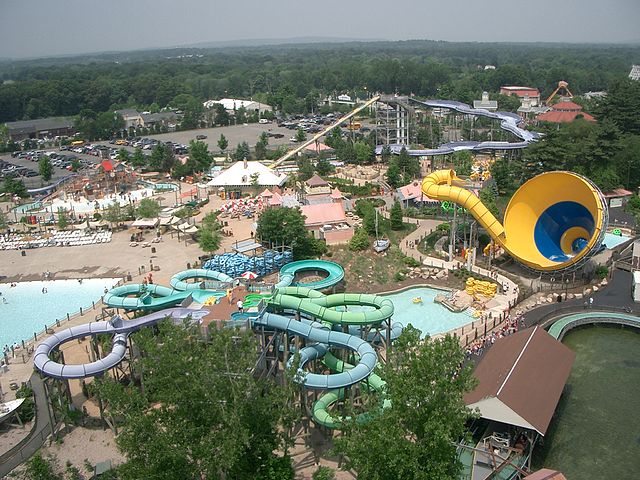 Once the Hurricane Harbor waterpark opens, it will mark the completion of the largest expansion in its history, writes Parfitt. Enjoy the new Hurricane Bay wave pool, Paradise Island children’s area, as well as Tsunami Slide and Bonsai Pipeline multi-slide towers. You also have the option to enjoy Six Flags and the waterpark –admission to Hurricane Harbor is included with Six Flags admission.