As Tropical Storm Harvey gains strength, a hurricane watch has been issued for the Texas coast. Residents along the coasts of Texas and Louisiana are preparing for the storm to hit land by week’s end.

“We are anticipating Harvey being a hurricane at landfall,” the National Hurricane Center said, as reported by USA Today. The hurricane watch has been posted along the Texas coast from near Port Mansfield to San Luis Pass.

Rainfall from Harvey could cause deadly flooding across the region, as the storm is expected to produce total rain accumulations of 10 to 15 inches through next Tuesday. Isolated amounts of 20 inches are possible over parts of the Texas coast and southwest Louisiana.

More than 10" of rain is expected over the middle/upper Texas coast and southwestern Louisiana over the next week: https://t.co/hBD4iJza1P pic.twitter.com/6ak6L989DN

Houston officials are preparing for the remnants of the storm including the potential for heavy rainfall and flooding, according to Houston’s ABC 13. The news channel interviewed Harris County Judge Ed Emmett: “We’re in hurricane season. Prepare for it. Make sure your vehicle is at least half full of gas, make sure you have a kit if you live in an area. If you’ll be asked to evacuate, make sure you have the plans to do that.”

From 1980 to the present, at least 70 tropical or subtropical cyclones have affected the state of Texas. According to the Weather Prediction Center, a cyclone makes landfall along the Texas coastline roughly three times every four years.

The most recent tropical storm to hit the coast of Texas was Cindy, which made landfall with winds of 45 miles per hour. One fatality took place as a result. 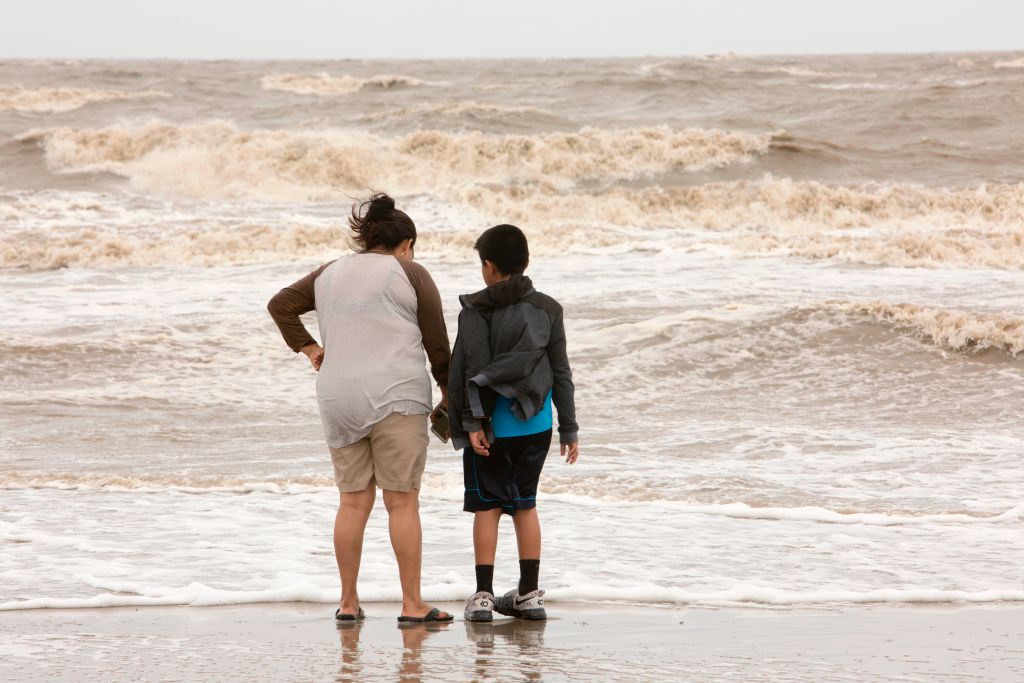 Due to Tropical Storm Harvey, the Mexican government Wednesday also issued a tropical storm watch from Boca De Catan to the mouth of the Rio Grande.

Ready is a national public service campaign that aims to help Americans to prepare for and respond to emergencies such as hurricanes. The Ready website provides steps to take to prepare for a hurricane, including:

* Know the local hurricane evacuation route(s) and have a plan as to where you can stay.

* Put together a bag containing a disaster supply kit which includes a flashlight, batteries, cash, first aid supplies, medications, and copies of any important personal information.

* If you are in a nearby area that does not have to evacuate, plan for adequate supplies to have at your home in case you lose power and water.

* Research and sign up for any local emergency alerts that are available in your community, which may be sent out via text or email. 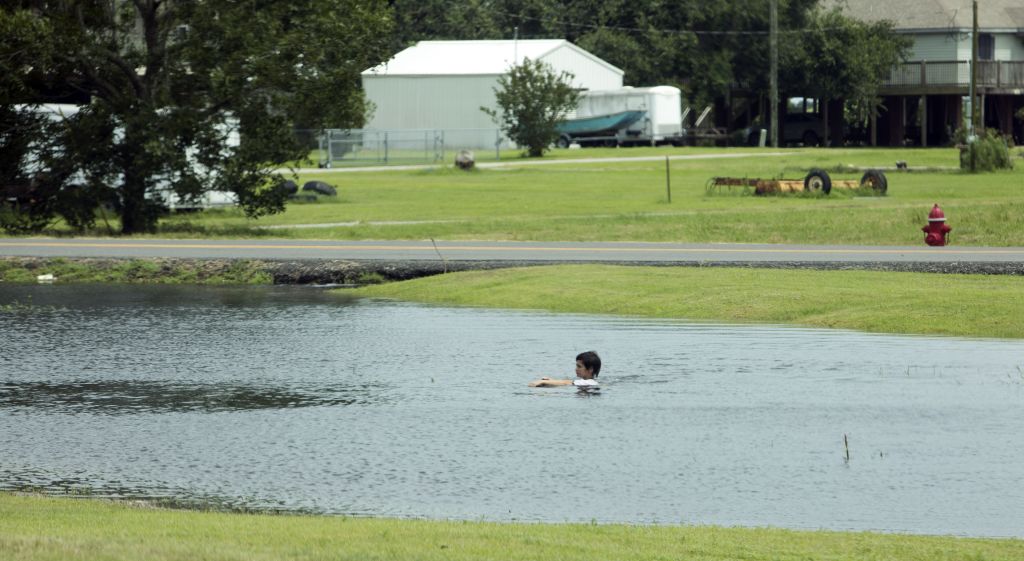