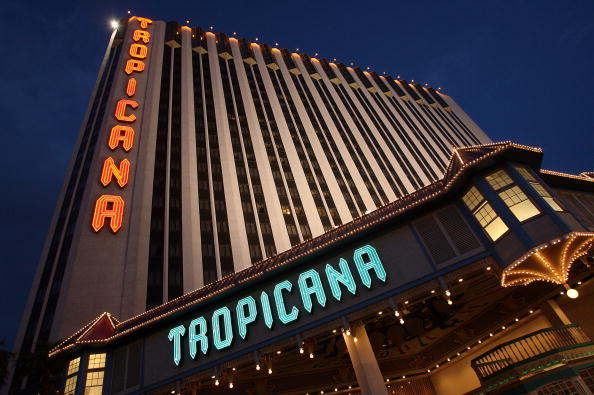 The casino market is continually expanding in the United States, with revenues projected to be well above $73 million over the year 2015, according to Statista. Many of these resorts are the pinnacles of luxury and excess, making them an attractive escape for adventure-seekers of all kinds. Furthermore, the finest resorts offer an incredible diversity of activities and games for their guests that go way beyond gambling. Golfing, bowling, circuses, musicals, concerts, museums, and everything in between can be found at these gargantuan complexes — and chances are, there’ll be something for you.

These five casino resorts are the tops in all categories — entertainment, accommodations, gaming, and more — across America, so why not try your luck and book a trip today?

This Atlantic City resort was renovated from the derelict Ambassador Hotel in 1978. It reopened as the Tropicana in 1981 and has been an east coast casino hotspot since its establishment. According to the Tropicana website, the resort casino has been named Atlantic City’s “Luckiest Casino” for many years running. Why not head over and try your luck on any of over 2,600 slot machines or over 170 table games?

While you’re in town, take advantage of the Tropicana’s massive shopping and dining selection (over ten restaurants, most notably including The Palm) — not to mention the on-site nightlife. Best of all, if you have a room booked at the hotel — there are more than 2,000 suites — you’ll have the easiest walk home of your life. According to New Jersey 101.5, the resort is currently planning a $35 million expansion — one of the features of which will be a choreographed LED light show on the hotel exterior (sounds practical — then again, casinos aren’t known for their pragmatism). Visit the Tropicana Resort website to learn more! 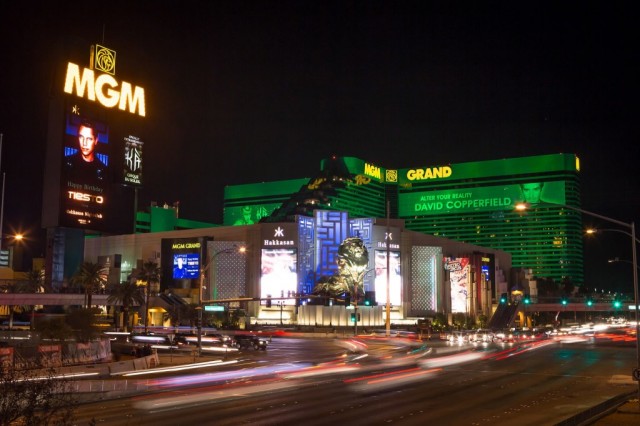 The sumptuous MGM Grand Las Vegas is the largest hotel resort complex in the United States, and is the second largest hotel in the world by number of rooms, according to its website. The hotel opened in its current form in 1993 and has undergone several renovations, the most recent of which was completed in late 2012. Currently, MGM has one of the largest gaming floors in Las Vegas, boasting 171,500 square feet of poker, table games, slots, and more.

Shopping, fine dining, and more are clustered within this resort complex, which is essentially a world in and of itself. The MGM consists of a thirty-floor hotel building, 6.6 acres of pools, rivers, and waterfalls, an arena, a Grand Spa, and a 380,000 square foot convention center in addition to its retail and performance venues. For information on all of the above, try taking a look at the MGM Grand website. 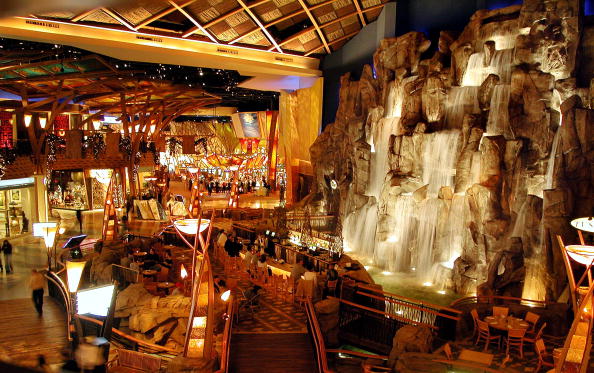 Connecticut isn’t the first place that springs to mind when you hear the word “casino,” but Mohegan Sun is a hidden treasure among resort complexes. The resort has 364,000 square feet of sprawling gaming space, from slot machines to table games to everything else imaginable. On top of this, the resort consists of a sumptuous 1,200 room hotel tower and hundreds of indoor shopping and retail destinations, along with an arena and multiple performance venus for guests to enjoy. If none of these amenities are your cup of tea, maybe you’d prefer to play a round on Mohegan Sun Country Club’s nearby golf course, which, according to the course website, was voted one of Golfweek Magazine‘s Top 40 Casino Golf Courses.

As if the hotel weren’t massive enough already, resort officials announced in July that they would be breaking ground on an addition $110 million hotel tower on premises. This project is slated to finish sometime in the next year and a half. To book your stay at Mohegan Sun or simply to learn more about a visit, check out the resort website. 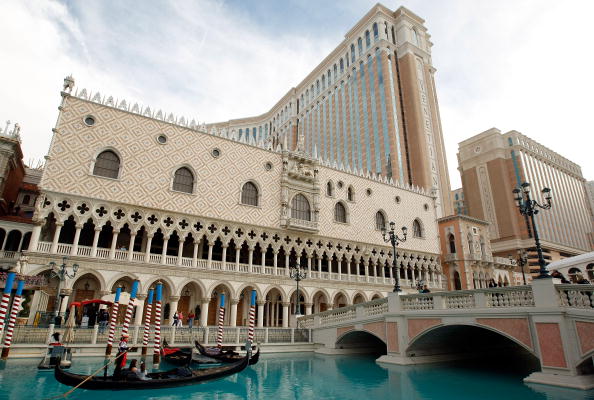 It’s not quite Italy, but not for lack of trying. This Venice-inspired resort boasts stunning feats of architecture and brings one of the most elaborate and exquisite casino themes out there to the table (the craps table, if you will). Combined with its sister property, the Palazzo, the casino has 237 table games spread over six separate gaming areas, according to USA Today, in addition to over 2,400 slot machines. If you’d prefer to take a break from gaming, head to one of the resort’s twenty critically acclaimed restaurants, ranging from fine celebrity chef dining to burgers on the go.

If you want a fun taste of Venice during your stay, try a gondola ride down the resort’s Grand Canal — and if you’re feeling inspired afterwards, cap off the night with a dance and a drink at one of eleven lounges and nightclubs — some of the hottest spots on the Strip. Cozy up at night in a room at this thirty-six-story, all-suite luxury resort. Details can be found on the Venetian website. 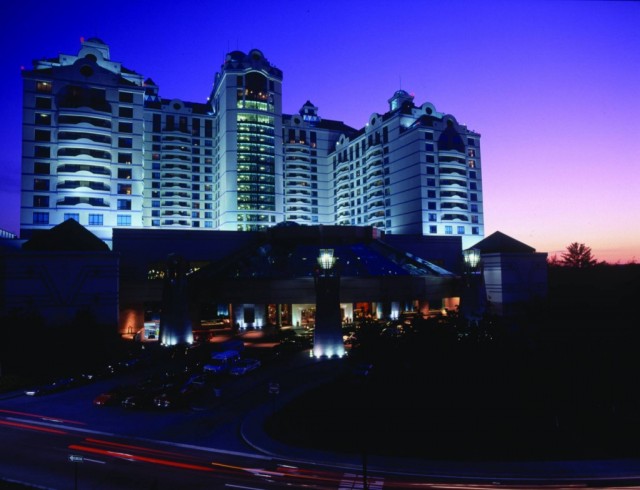 One more Connecticut dark horse rounds out our list, with this luxury paradise nestled among the famous New England foliage. And it’s hard to say how much foliage you’ll be seeing once you’ve gotten a taste of what this resort has to offer: The property consists of six separate casinos, according to Fox News, along with thirty-eight restaurants and two — count ‘em, two — championship golf courses (golf fans may get a chance to see the foliage after all).

According to the Foxwoods website, there is no shortage of fun to be had on this 4,700,000 square-foot property: visit the bowling alley, check out a variety of popular nightclubs, pamper yourself at one of two luxury spas, take in a comedy show, and more. You’ll be exhausted at the end of the day, so check in and relax at one of the four unique hotel properties on site — each is as luxurious as the next! Find out more about any and all of the offerings at Foxwoods on the resort website.