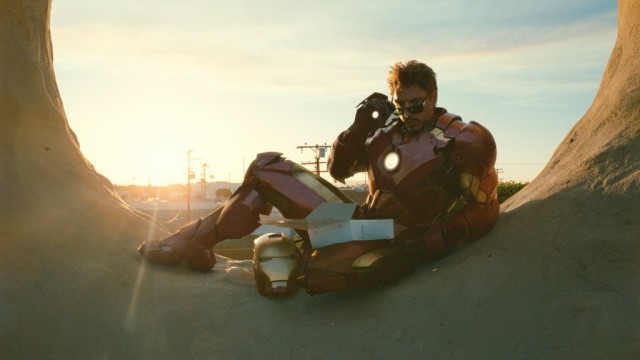 Researchers have previously found that eating while watching TV results in an increased food intake due to distracted eating. In fact, a 2011 review by Loughborough University found an association between watching TV and consuming unhealthy snacks and drinks.

“Not only are television viewers exposed to numerous advertisements that can influence the type of food they desire and consume, but television can also act as a distraction, resulting in a lack of awareness of actual food consumption or overlooking food cues that may lead to overconsumption,” said Dr. Natalie Pearson of the University’s School of Sport, Exercise, and Health Sciences (SSEHS) in a university release. “For some people, a substantial proportion of their daily energy intake is consumed whilst watching TV.”

More recently, British researchers have found that distracted eating in front of the television not only results in increased consumption in the moment, but also later on in the day. The researchers, who published their findings in the American Journal of Clinical Nutrition, found that people could eat up to 25 percent more food.

Now, a new Cornell University study, published in the Journal of the American Medical Association: Internal Medicine, has found that there is a variation in how much food you eat based on what kind of TV programs you watch. “We find that if you’re watching an action movie while snacking, your mouth will see more action too,” says Aner Tal, Ph.D. lead author on the new study in a university release. “In other words, the more distracting the program is the more you will eat.”

“People who were watching The Island ate almost twice as many snacks — 98 percent more than those watching the talk show,” says co-author Brian Wansink, author of Slim by Design and Professor and Director of the Cornell Food and Brand Lab. “Even those watching The Island without sound ate 36 percent more.”
The increased intake of snacks translated to a higher calorie consumption — those who watched the more distracting content consumed 354 calories as opposed to the 215 calories consumed by subjects watching the Charlie Rose Show.
“More stimulating programs that are fast-paced, include many camera cuts, really draw you in, and distract you from what you are eating. They can make you eat more because you’re paying less attention to how much you are putting in your mouth,” explains Tal.

Are you doomed to eat more calories while watching action television programs? Not quite! The researchers advise setting aside a fix portion before watching your program to guarantee you do not endlessly binge on your snacks. What’s more, Wansink points out that, “Action movie watchers also eat more healthy foods, if that’s what’s in front of them,” so if you keep healthy snacks, you won’t do any damage.