Cinnamon rolls are one of life’s greatest pleasures. They’re soft pillows of sweet, rich, yeasted dough spiraled around a buttery, spiced filling and topped with sticky, sugary goodness. These buns are not those buns. These buns are for the people who just can’t leave well enough alone. These buns are for the adrenaline junkies, the tinkerers, the over-the-top decadence seekers. These are cinnamon buns on steroids; they’re for when you need a little excitement in your life. From tweaking the filling to enhancing the dough, from little changes to big leaps of delicious faith, these 7 cinnamon buns are even better than the old standby. Try something exciting. Make these buns. 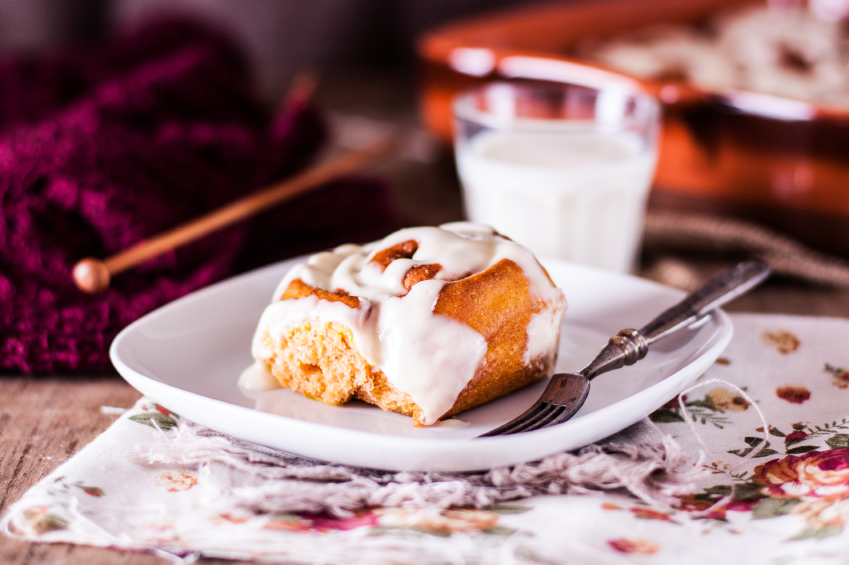 You could look at these cinnamon rolls from Averie Cooks in one of two ways. You could stand there and sneer because cinnamon rolls are not meant to be made with tubed crescent roll dough, and how dare we suggest you blaspheme your kitchen with such nonsense. Or you could look at this recipe and say holy cow, I could have cinnamon rolls slathered with Nutella and dusted with cinnamon and drizzled with vanilla glaze in 20 minutes start to finish. Seriously. When you get to the end of this article and you’ve drooled over 6 other recipes, come back and tell this one that you’re going to wait 5 hours to make your dough from scratch.

Mixing pumpkin puree into the cinnamon roll dough adds both moisture and flavor for extra tender, extra delicious rolls. These rolls from Sally’s Baking Addiction are perfect for gooey roll lovers. The cinnamon is complemented by other pumpkin pie spices like nutmeg and topped with a maple cream cheese glaze because, let’s face it, we’re doing this thing until it’s done. Eat these warm and get covered in sticky deliciousness because you know how to live. 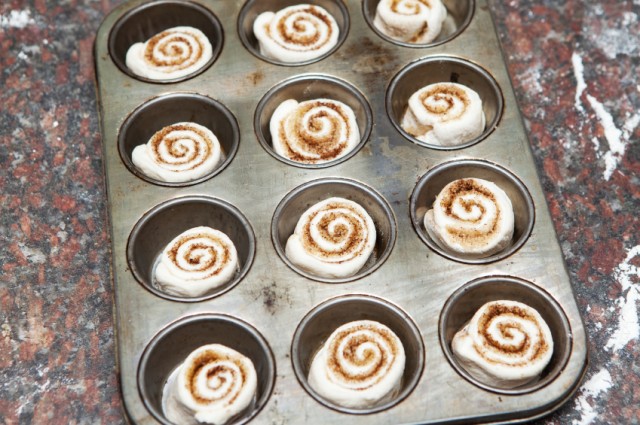 These cinnamon rolls have the most wonderful mixture of chai spices in the filling and are topped with a lightly spiced cardamom glaze to complete the theme. They’re both exciting and mysterious, with just enough coziness to not be alarming. They’re perfect for breakfast. The Baker Chick uses the best method for making individual buns that don’t unravel into each other when you pull them apart: muffin tins! 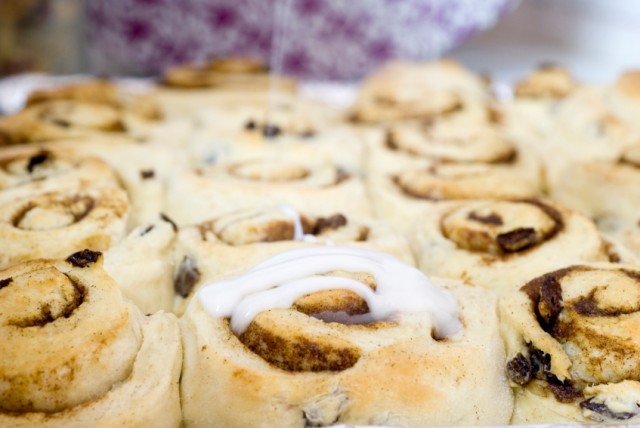 Joy the Baker makes these cinnamon rolls by cutting just enough corners to be quick while still being homemade and delicious. Rather than letting the dough rise for an hour to develop gluten and flavor, she cuts right to the chase and only lets the dough relax for 10 minutes. The result is a slightly denser roll, but delicious and more than acceptable for a cinnamon roll emergency. We’ve all been there. 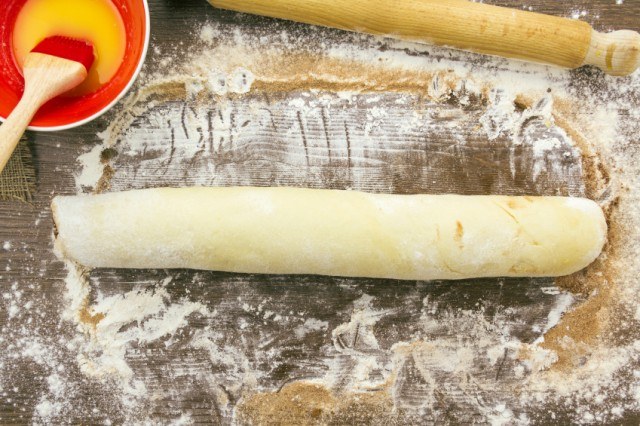 These rolls from Smitten Kitchen aren’t really allowed to be called cinnamon rolls, since there’s no cinnamon in them. With the bright tartness of fresh cranberries and the sunny zestiness of orange wrapped in sweet dough, these rolls taste like springtime. You’ll refrigerate these overnight before baking, which means you have to be patient. The reward is a blast of orange flavor in the dough and ready-to-go breakfast rolls in the morning! 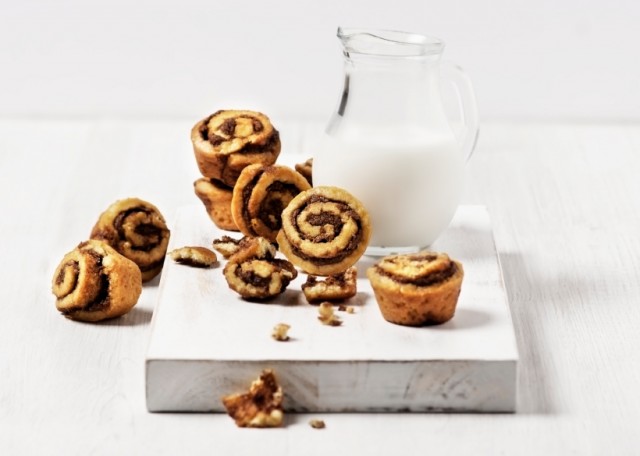 Let’s say that Joy the Baker’s chocolate espresso rolls whetted your appetite but that you’re serious about your chocolate consumption (even for breakfast). In that case, these chocolate cinnamon rolls from Bakerella are for you. Rather than being dotted with little pockets of chocolate chips, these rolls are stuffed with 6 full ounces of bittersweet chocolate for some serious snacking. To complement that punch of chocolate, the glaze is flavored with vanilla. These don’t have to be refrigerated overnight, but there’s nothing wrong with chocolate cinnamon rolls ready to pop into your oven at breakfast time.

The actual cinnamon bun recipe here is fairly standard, with just a few extra warming spices, but the topping is anything but typical. The glaze of these cinnamon rolls from The New York Times isn’t fooling around: It adds the depth and complexity of brown sugar and a splash of bourbon to the usual powdered sugar affair. These rolls are cut particularly thin for an even distribution of that glaze in every bite.