What Not to Eat: 5 Foods to Avoid Before Race Day

Regardless of what race or event people are training for, runners are bombarded with tips on how to fuel: what to eat to keep their body satiated, nourished, and hydrated. They’re told to go hard on carbs before long runs, replenish with protein after, and drink water before, during, and after their workouts. Many racers have their pre-run diets down to a science, but one wrong food and their bodies can betray them the entire race.

Whether you are a seasoned athlete or a novice runner, check out these five foods that you should avoid at all costs before a long run or physically strenuous event. Every body is different, and some stomachs are more sensitive than others, but if you want to play it safe before a big day, avoid these five foods or food groups and thank us later.

Perhaps the worst thing you can ingest before a long run is dairy. The problem with dairy is that it contains lactose — the sugar is hard for the stomach to digest, especially when your gastrointestinal tract is already under stress from the constant pounding of your running.

That’s why most runners tend to avoid dairy at least 24 hours before a big race and instead go for dairy alternatives like soy and almond milk, as well as yogurts that are lactose-free. According to Today, in the 1980s, gastrointestinal specialist Mervyn Danilewitz cited the elimination of dairy 24 hours of running as a cure for a number of runners’ stomach problems. Today also reported that at least 60 percent of runners experience varying degrees of nausea and unpleasant stomach issues during or following a run.

So if you’re thinking of carb-loading the night before your run with a big cheese pizza, you should pretty much cast that notion to the wind and instead play it safe with some white refined carbs sans dairy. It might be a tough pill to swallow, but trust us, a pizza-free night is much better than the alternative. Your stomach and GI tract will thank you.

Other foods you should avoid are those that are high in fiber. And just a forewarning: A lot more foods contain fiber than you may think. Nuts, vegetables, fruits, and legumes are off the table when it comes to foods you should eat within 24 hours of your runs, and a number of whole-grain foods should also be added to that list. According to Active.com, the problem with fibrous foods is that they do clear out your GI tract, but they can also cause cramping, gas, and diarrhea — three things you really don’t want to have to endure on race day. Fiber-rich foods also do your stomach few favors when you already have pre-race jitters that many people feel in their bellies. 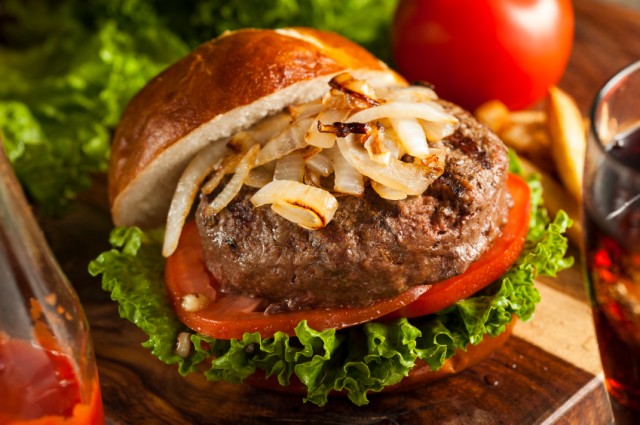 File fatty foods under those that also shouldn’t be eaten before a race, no matter how appealing they may be. High-fat foods like cheese, pizza, burgers, and fried food are undeniably hard for your body to digest, and no one wants to nurse a food baby when they run, even if the fatty food was ingested more than 12 hours before a race.

For these reasons and the digestive issues fatty foods can cause, sports nutritionist James Collins included them in his list of foods to avoid before running when answering a question for BBC Good Food. If you choose to indulge in your favorite guilty pleasures, make sure you do so at least 24 hours before you run and still avoid them at all costs in the days leading up to a big race. Your cheeseburger can wait, but your GI tract might not be able to if you eat the wrong thing. 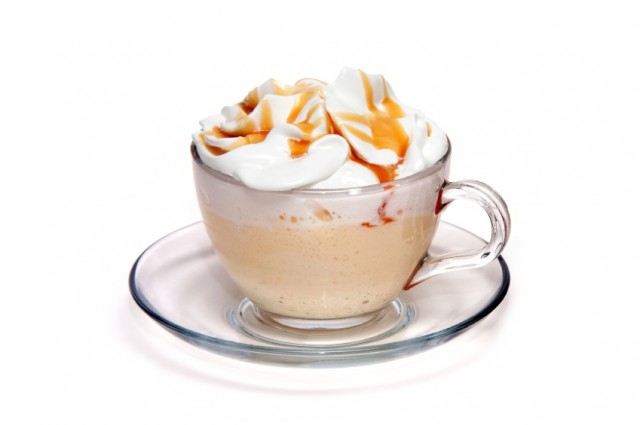 This may come as a surprise, but many experts also discourage the intake of caffeine before long runs or races. As mentioned before, every stomach is different and some runners get away with more than others, but a lot of athletes experience GI distress when they run too quickly after the consumption of coffee or other forms of caffeine — that’s why many avoid it. Caffeine keeps things moving in your GI tract, and that can be a good or bad thing, depending on access to the nearest bathroom. Caffeine has been known to cause stomach issues and diarrhea, and because of such, according to About.com, runners are often discouraged to avoid drinking more than one or two cups of coffee, or 200 milligrams of caffeine, before a race.

Last but not least, Pop Sugar reminds runners to go easy on the protein in the hours leading up to your long run or race. Athletes are told time and time again to consume a sufficient amount of lean protein in the days leading up to a race, but they’re encouraged to curb consumption on the day before and the day of because like the other foods cited on this list, protein takes longer for the body to digest, and foods rich in it can cause cramping, gas, and diarrhea.

Case in point: Save the protein bars, protein powder, and protein-heavy meals for your training weeks and go hard on white refined carbs in the days leading up to your race. White carbs are easy on your stomach and can be burned for easy fuel because the grain is already broken down, so they won’t cause you any issues on race day.