Your Genes Are Making You Fat: 3 Ways to Defy Your DNA 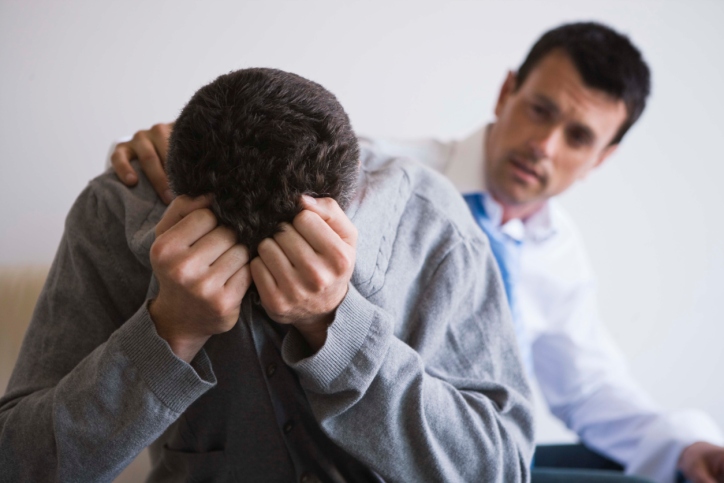 It’s no secret that obesity is an epidemic in the United States, with one-third of U.S. adults (34.9 percent) being obese. Aside from costing the country over $147 billion in medical costs, the epidemic is related to other conditions, including: heart disease, stroke, type 2 diabetes and certain types of cancer.

The severity of obesity can be seen in one simple fact: Recently, the journal PLOS Medicine published a study finding that extreme obesity is more fatal than smoking. “If current global trends in obesity continue, we must expect to see substantially increased rates of mortality due to these major causes of death, as well as increasing healthcare costs,” concluded the authors.

As for why people are obese, there has been considerable talk between nature vs. nurture. Some argue that people are genetically predisposed to being overweight while other point out that it is poor life style choices (i.e. dietary choices and the lack of exercise). But Austrian researchers have found — they  published their findings in the journal Cell – that one molecule may be responsible for obesity.

More specifically, those with high levels of HO-1 had poorer metabolic health and were at higher risk of type 2 diabetes. The current thinking is that if this said molecule were to be blocked, the health effects would be reversed. Even then, the matter is far from being black and white.

“Most obesity…probably results from complex interactions among multiple genes and environmental factors that remain poorly understood,” states the Centers for Disease Control and Prevention on their website on obesity and genetics. As for what qualifies as “obese,” the general definition is a Body Mass Index (BMI) of 30 or higher, with a BMI of 40 or higher being categorized as “extremely obese.”

Here are three tips on how you can lead a healthier lifestyle. 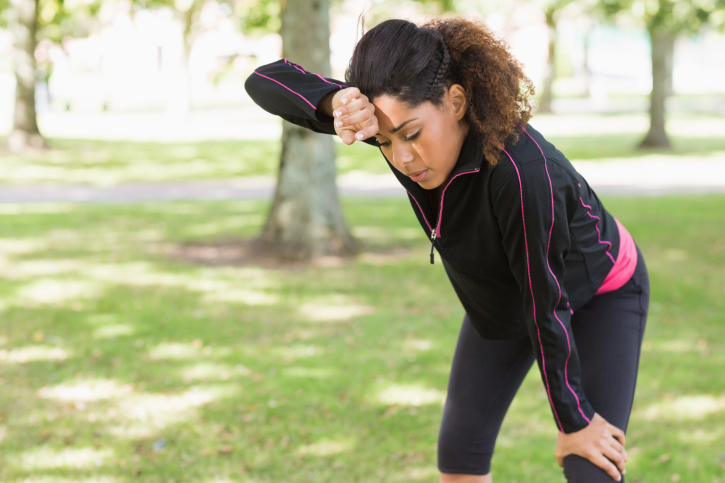 How important is exercising? A Stanford University study concluded that the high obesity epidemic in Americans may be due to the lack of exercise as opposed to diet. While the study is not concluding a causation effect, it has found a strong correlation between the lack of exercise and weight gain.

“What struck us the most was just how dramatic the change in leisure-time physical activity was,” said Uri Ladabaum, MD, associate professor of gastroenterology and lead author of the study. “Although we cannot draw conclusions about cause and effect from our study, our findings support the notion that exercise and physical activity are important determinants of the trends in obesity.”

2. Nix the soda — including diet soda

You may think you’re making healthier choices by opting for diet soda over regular soda, but the truth is far from it. The National Institutes of Health warns that diet beverages are not helping the obesity cause. A study by the Johns Hopkins Bloomberg School of Public Health found that those who consume diet soda also consume more food.

“The results of our study suggest that overweight and obese adults looking to lose or maintain their weight—who have already made the switch from sugary to diet beverages—may need to look carefully at other components of their solid-food diet, particularly sweet snacks, to potentially identify areas for modification,” Dr. Sara N. Bleich says.

Eating right is great, but one great way to watch your intake is to see when you eat idly. What does that mean? Take, for instance, eating in front of the TV. While this may seem efficient and enjoyable, most people consume more calories while watching television. Similarly, eating at your desk while at work can result in eating more. One study, in particular, found that eating in front of the computer at work results in diminished memory of lunch and this, in turn, causes people to snack later. Those who eat at their desk consumed 125 more calories than their counterparts who did not.