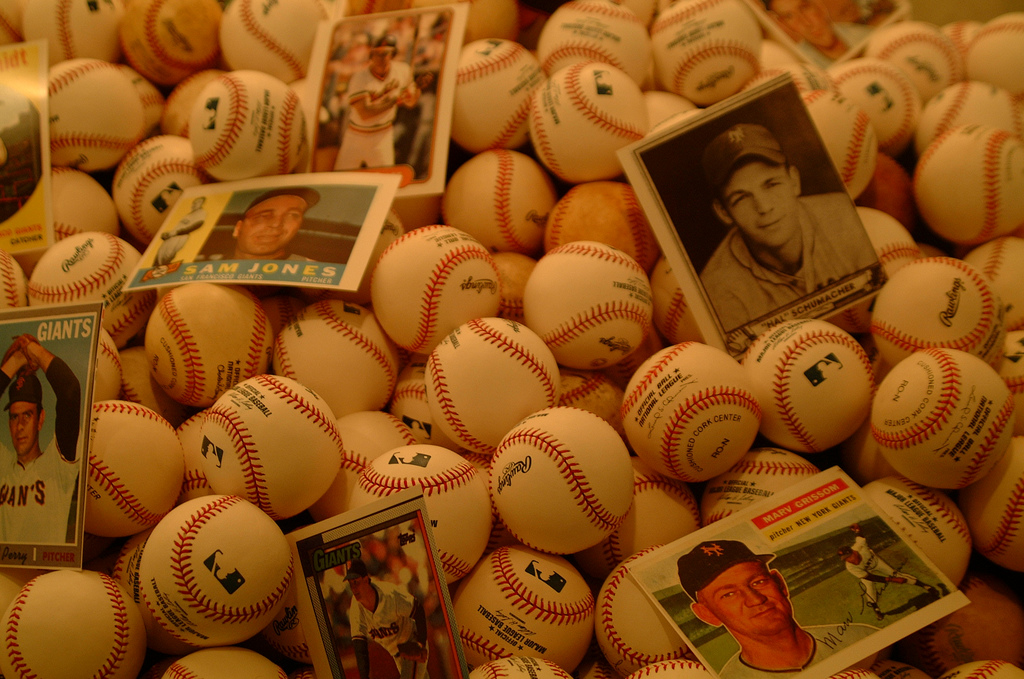 Money may not buy you love, but for the four teams in the 2013 MLB League Championship Series, it does seem to have bought success. The Los Angeles Dodgers, the Boston Red Sox, the Detroit Tigers, and the St. Louis Cardinals all feature among the top 10 of the highest payers in the league, with the team from LA topping the chart as the one with the biggest overall payroll.

As of October 12, 2013, Spotrac estimated that the Dodgers had a combined player-fee check — including active contracts, dead money, and salaries paid to players on injured reserve — of over $244 million. The New York Yankees, who on the other hand have proven time and again that big salaries don’t always bring in the big wins, are the only other team to cross the $200 million mark, but didn’t make the playoffs this season. The Yankees have been among the top payers on the league for the past 13 seasons, but have only managed one World Series title during that time.

Today, though, we’ll take a look at the MLB teams that are paying big and doing it right. Here are seven teams that hand out the biggest paychecks to their star athletes from among the teams that made the 2013 playoffs:

Atlanta is the 15th-ranked team on the overall list of highest MLB payrolls, but seventh when you only consider teams that made the postseason. The Braves got beat by top payers LA Dodgers in the National League Division Series — despite holding a pretty impressive winning percentage of .593 though the season. Their budget for 2013 was just under $100 million, but may possibly go up in the coming season if catcher Brian McCann is to depart. The Braves only have four guaranteed contracts to pay in 2014 in Dan Uggla, B.J. Upton, Juston Upton, and Gerald Laird.

The Braves, or America’s Team, spoiled fans through the ‘90s with five NL pennants and a World Series title, but have failed to make a substantial impact in the postseason since 2001. 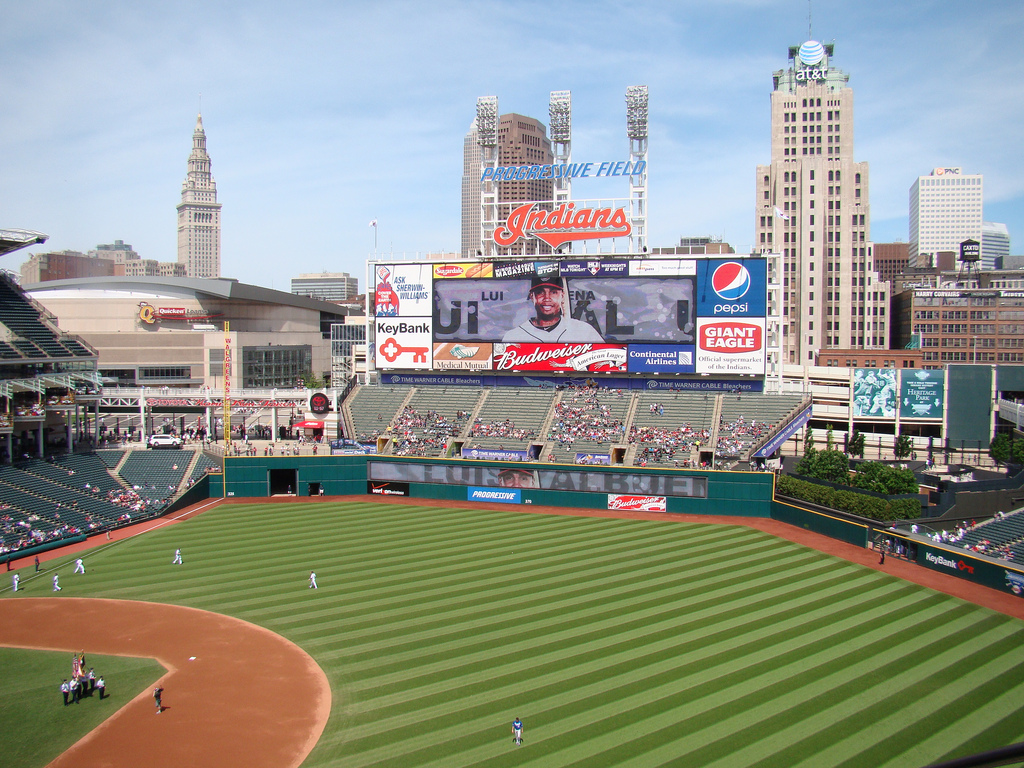 With a strong total payroll of just over $100 million, two-time World Series champions Cleveland managed a pretty drastic team roster change at the start of the 2013 season. And it worked out pretty well, with the team making its first postseason appearance since 2007. The dream run ended with a 4-0 loss to the Tampa Bay Rays in the American League wild card game.

With news that the overall budget will be slashed in 2014, manager Terry Francona will have to do his best to keep for next year what pitcher Justin Masterson called a “special team.” 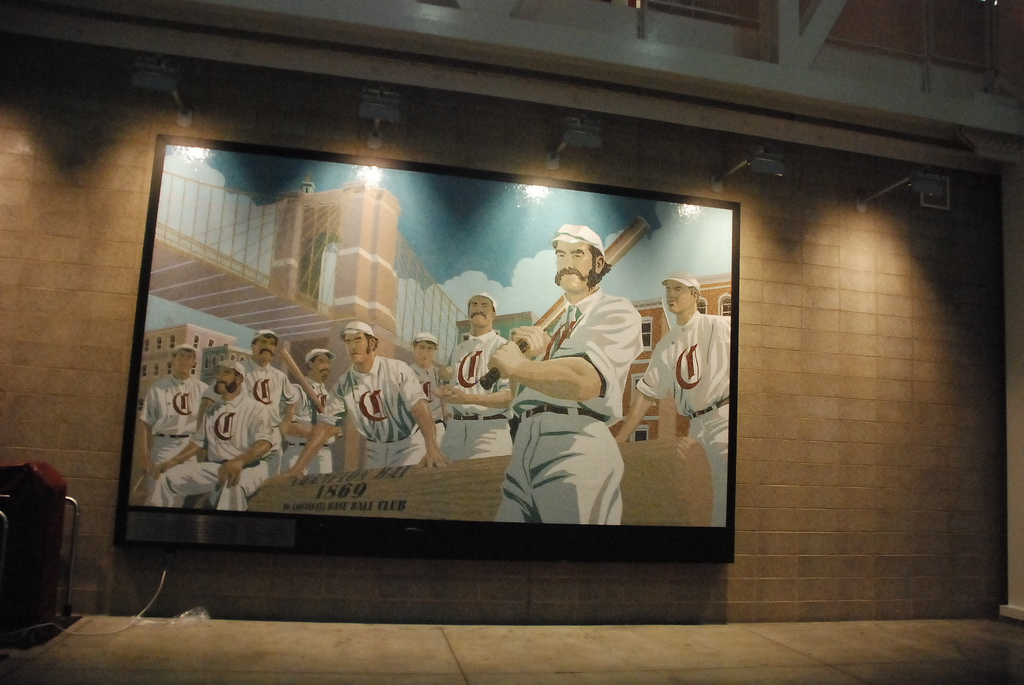 The Cincinnati Reds, ranked 13th on the overall MLB payroll list and fifth among postseason teams, hold a 2013 winning percentage of .556 but lost to the Pittsburgh Pirates in the National League wildcard game. They also lost their manager, Dusty Baker, who was fired after the loss.

The Reds have won five World Series titles, nine National League pennants, and made the playoffs for the third time in the last four seasons. They will certainly hope for the 2013 postseason disappointment to pass quickly. The paychecks surely help.

Tied for the league’s best winning percentage of .599 along with the Boston Red Sox, St. Louis Cardinals have had the best possible start to their National League title matchup against the LA Dodgers with two straight wins. The Cardinals, said to traditionally own October after being in the NLCS for the third consecutive year and eighth time since 2000, rank ninth on the overall list of highest-paying teams in the MLB.

The Cards, eleven-time World Series champions, have a young roster keen to continue the tradition of being one of the most decorated teams in the league. 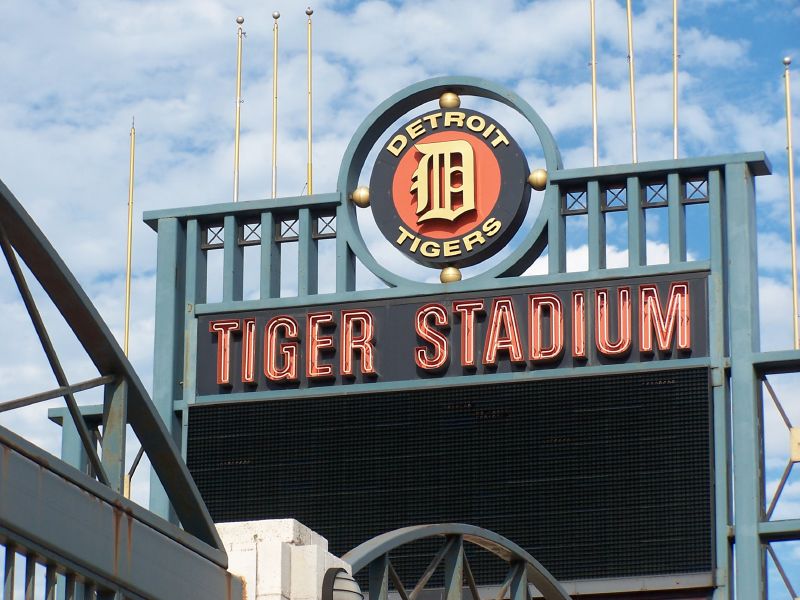 Detroit Tigers, the American League pennant defenders, are facing off against the Boston Red Sox for the AL Championship title. The four-time World Series champions, led into their campaign by star hitter Miguel Cabrera and pitcher Max Scherzer, rank fifth on the current overall list of the highest-paying teams in the league at just over $150 million.

With a winning percentage of .574 and a starting rotation that is being referred to as among the top of all time, the Tigers are in with their best shot at winning the whole thing. 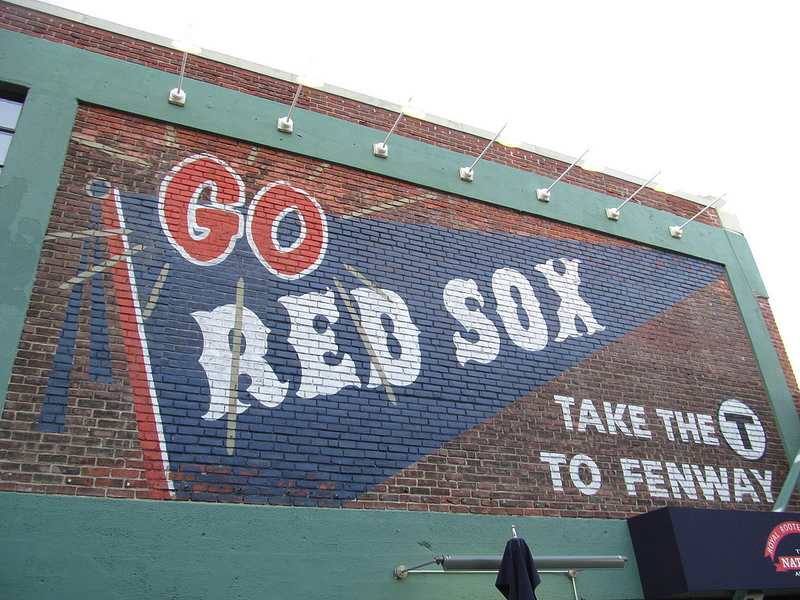 Baseball elites Red Sox have a winning percentage of .599, tied for the league’s best along with the St. Louis Cardinals. It has been a massive turnaround this season for the Sox, who finished dead last in the American League East in 2012. When they took the 2013 AL East title on September 21, they became the 11th team in major league history to go from worst to first in consecutive seasons. 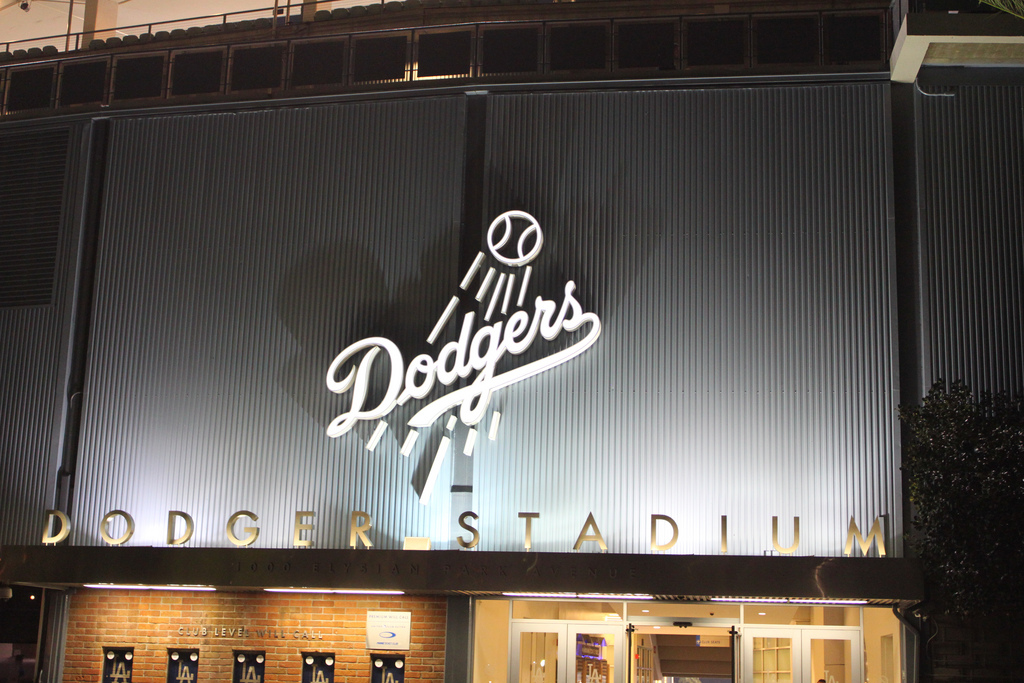 The Dodgers, with their all-star lineup, a swelling fan base, and a legend co-owner in Magic Johnson, were the consensus favorites for the World Series title at the start of their best-of-seven National League title matchup against St. Louis Cardinals. However, having started on a completely wrong note with two losses, the six-time World Series champions, who originated in Brooklyn, New York, are showing that they still have a lot left to prove to justify those million-dollar paychecks.