1 ETF That Must Be on Your Radar 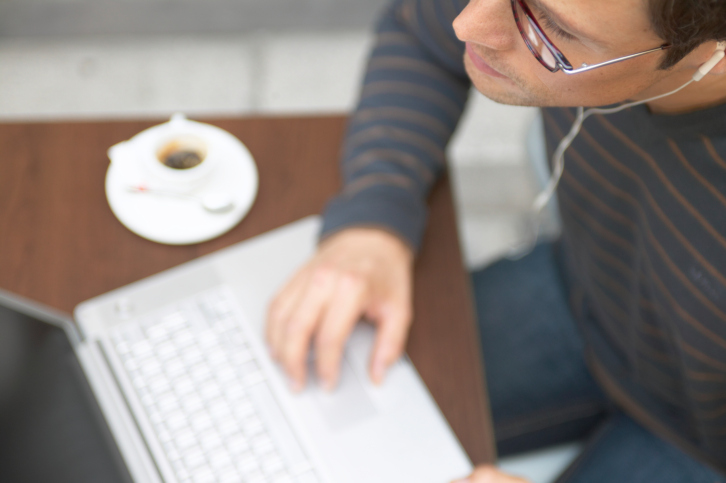 Chinese Internet stocks have crashed over the past few months, and many investors are trying to sort through the rubble to find the best opportunities to capitalize on this growing market. The KraneShares CSI China Internet ETF (NASDAQ:KWEB) might be your best bet, as it gives investors balanced exposure to the likes of Qihoo 360 (NYSE:QIHU), Baidu (NASDAQ:BIDU), Vipshop (NYSE:VIPS), and the soon-to-be-public Alibaba.

Why take the risk?

The above companies are three of the most popular Chinese investments in the market, but they’re also among the most volatile. Luckily, an ETF can somewhat limit that downside risk while providing exposure to several high-growth industries.

An attractive bunch of components

Qihoo 360 is the leader of Internet security in China, with its technology used by 70 percent and 95 percent of the PC and smartphone industries, respectively. Aside from security, Qihoo 360 is also attempting to monetize its 467 million monthly users in online search; it currently controls 25 percent of this market in China. With that said, Qihoo has a 100 percent-plus annual growth rate, along with operating margins of 24 percent. Thanks to its stock losses, it’s currently valued at 20 times forward earnings, which looks rather attractive, given its growth.

Baidu is the current search leader, controlling 60 percent of the market with 50 percent growth, and trading at 31 times earnings. However, the company also has its hand in other industries, such as gaming and travel, and an impressive 32 percent operating margin. Looking ahead, Baidu is expected to grow revenue 52 percent this year and 37 percent in 2015. Thus, its sales growth far exceeds that of the U.S. search leader, while its P/E ratio is comparable. As a result, Baidu looks to present a strong long-term investment opportunity, as do ETFs with large exposure to the company.

Vipshop is a fast-growing e-commerce company that sells 350 different brands at specific times at bargain prices, thus creating a loyal following. In its most recent quarter, it grew 125 percent, and because of its bulk buying and selling, the company is actually profitable, with operating margins of 4 percent. Looking ahead, the company is expected to maintain its bullish growth rate, and with the opportunity for e-commerce to be significantly larger than the U.S., due to population, Vipshop looks like a company that could grow much larger over a long period of time.

And let’s not forget that little catalyst named Alibaba.

Alibaba recently released its IPO filing, also called an F-1. This is a company that had revenue of $5.55 billion last year, growth of 73 percent, and net income of $1.35 billion. The company, which creates revenue via advertising on its enormous e-commerce channel, saw gross merchandise volume of $248 billion last year, making it substantially larger than any U.S. e-commerce company.

Alibaba has an implied market capitalization between $150 billion and $200 billion, and its IPO is being heralded as the biggest in years — if not ever. Alibaba is also sure to be weighed heavily into the KraneShares CSI China Internet ETF.

If not for the Alibaba IPO, it might make more sense to pick and choose stocks within the KraneShares CSI China Internet ETF to find the best value — perhaps Qihoo, with its high growth rate and appealing forward P/E. However, Alibaba is likely to provide a boost across the board, attracting investors to the Chinese region. As most investors know, momentum stocks have fallen of late, but with Alibaba being such a high-profile IPO, it might very well return the focus to these high-growth companies, which just so happen to be attractive from a valuation perspective.

Therefore, with KraneShares CSI China Internet ETF  trading far off its 52-week highs, it looks like a great investment opportunity to capitalize on the growth and value of its many components, and also the catalyst of Alibaba’s IPO.