Valentine’s Day is here and you’re probably wondering what to buy for that special someone. Unfortunately, many consumers will spend way more than they intended during this month of love. A recent survey by YouGov and Moven found one in eight consumers expect to overspend on Valentine’s Day this year, but think it will be worth it. One in six, however, say money is not an issue. Those who will be participating in Valentine’s Day will spend an average of $146.84 on flowers, jewelry, candy, and clothing items, according to the National Retail Federation. This is an increase from $142.31 the year before.

Not surprisingly, men reported feeling the most pressure when it came to showing their significant other how much they care on Valentine’s Day. One in eight men said they are likely to pull out all the stops on this special day, regardless of cost. Women didn’t report feeling the same pressure. Only one in 20 women said they were going to go all out on Valentine’s Day.

The heat is on

Valentine’s Day isn’t the only time consumers feel pressure to spend more cash than they should. The survey also found that certain social situations invited more pressure to impress others, resulting in overspending.

Other times when consumers felt pressured to overspend 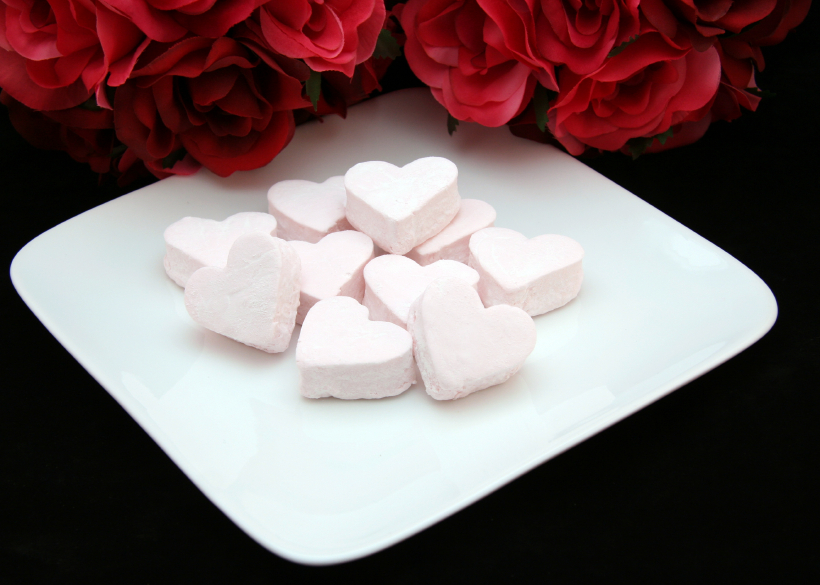 Eating out: Some survey participants said they feel social pressure when it comes to how much they spend when eating out with friends. Roughly 33% of respondents said splitting the bill pressured them into spending more. Vacations with friends also provided the perfect environment for overspending.

Vacations: Among respondents who decided to spend some fun in the sun with a group of friends, one in four (23%) said they felt they had to spend more.

Dates: Many also feel social strain when it comes to dating. The survey found that one in five men (21%) reported feeling the need to overspend so they could impress their date. Women did not experience as much pressure to spend money to make a good impression on a date. Only one in 16 women (6%) felt compelled to shell out more cash.

How you can save money

Instead of spending a ton of money on flowers or an expensive night on the town, you can try looking for creative and inexpensive options. For starters, consider having a date night at home. You’ll be more comfortable and you’ll have a quiet space to reconnect. Also think about making each other meaningful gifts. This will show how much you care because you actually took the time to make something, instead of just popping into a store on your way home from work and grabbing the first thing you could find. Handmade gifts show thought and creativity. Go here for more affordable date ideas.