The 10 Best Retirement Cities in America 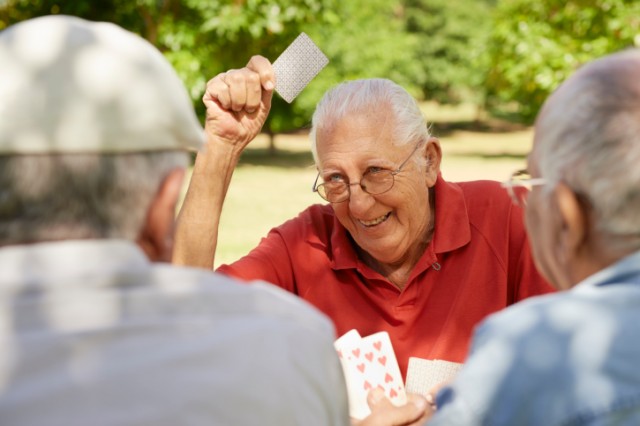 The definition of retirement is flexible. Everyone has their own list of priorities for their golden years that could change at a moment’s notice, while financial freedom levels vary depending on nest egg sizes. However, one thing is clear: Location plays a significant role in determining your retirement satisfaction.

In order to analyze which cities may help retirees fulfill their retirement aspirations the most, the Milken Institute recently measured and compared 352 metropolitan areas in the United States. The nonprofit, nonpartisan think tank uses the eight components listed below to make the rankings data dependent. Each broad component is based on multiple individual indicators, leading to 84 indicators in total:

“We hope that our rankings generate virtuous competition among cities and encourage improvement in the social structures that serve aging Americans,” explains the report. “We seek to promote best practices and innovations that enable engagement. We intend to spark solutions-oriented dialogue among thought leaders, decision makers, and stakeholders. We want to spread successful aging across America and the world. The humane values inherent in age-friendly communities afford people of all ages the chance to work, learn, prosper, and live with dignity and purpose.”

Since older retirees have different needs, the findings include three main rankings for each city: One for the aging population overall, one for people 65 to 79, and one for people 80 and over. Let’s take a look at the 10 best large cities for retirement, keeping in mind that this list is not necessarily where you should live, but rather a starting point to help realize your own top destination. 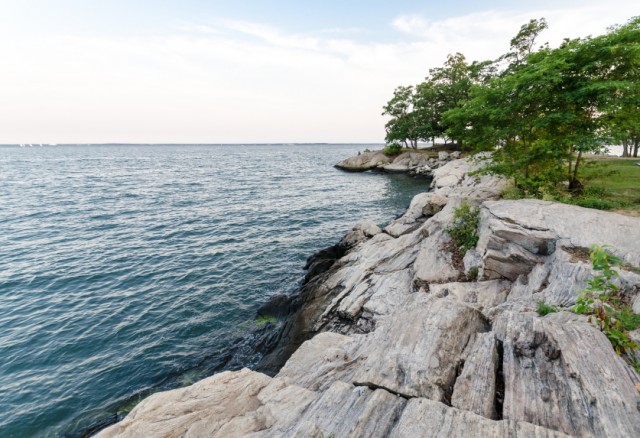 This Connecticut metro ranks No. 10 overall. It is among the safest places to live and residents are well-educated, providing a range of artistic and cultural offerings. The best performing component is wellness, which ranks No. 1 among big cities. The Milken Institute also finds low levels of mental distress, obesity, smoking, and diabetes. However, affordability may concern some retirees. It has a high tax burden, low income growth, and steep housing costs. On the positive, there are low levels of poverty among adults 65 and older. 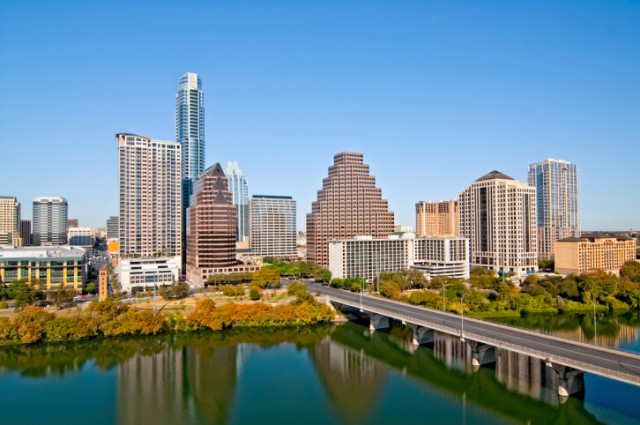 Austin-Round Rock ranks No. 9 overall. This Texas metro has a strong economy and ranks best in the nation in financial matters. Its job growth is among the highest for large metro areas, while tax burdens are low. In the medical department, ER wait times are short, caregivers are in abundance, and adult day-care and nursing rooms are less expensive compared to the national average. The area could improve its number of hospitals with Alzheimer’s units, along with the number of orthopedic surgeons. 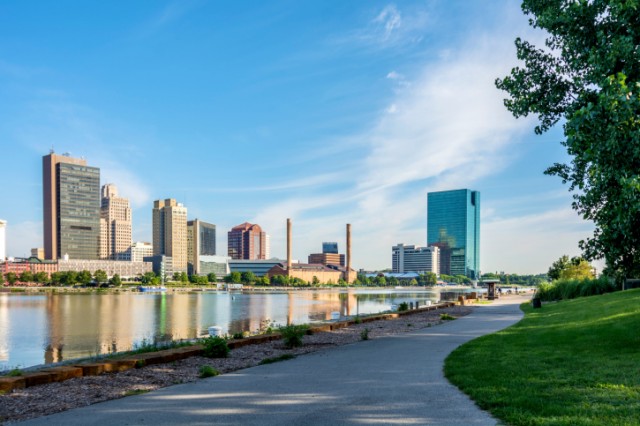 Toledo ranks No. 8 overall. This Ohio metro performs well in regard to living arrangements and finances. It has affordable health care and more than a dozen accredited hospitals. Leisure activities include several golf courses, parks, and other recreational settings. However, the metro could improve its healthy eating habits. Toledo has high obesity rates and a large amount of fast food outlets. 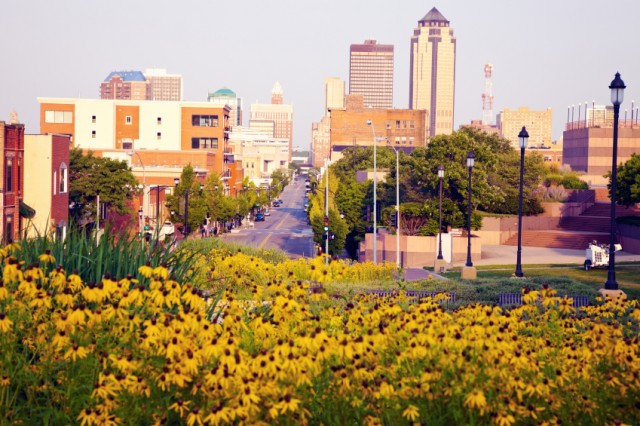 This Iowa metro ranks No. 7 overall. It ranks No. 2 among large metros for community engagement with the help of ample museums and other arts venues. Job growth is strong for older adults, while commutes are generally short due to a high availability of grocery stores in neighborhoods of older residents. Health care is considered affordable, but there is a lack of long-term hospitals, orthopedic surgeons, and MRI/diagnostic facilities. Caregivers are also in short supply. 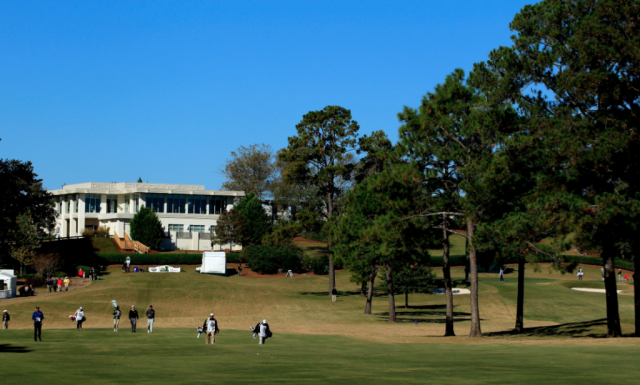 Jackson ranks No. 6 overall. The metro ranks best in the nation for health care, and near the top for employment/education opportunities and community engagement. Jackson has an abundance of hospital and nursing beds, orthopedic surgeons, nurses, caregivers, and dialysis centers. Hospitalization and assisted living costs are relatively affordable. Employment opportunities include a high rate of job openings for older adults, high income growth, and higher-learning institutions. However, the area has transportation issues and long wait times at the ER.

Salt Lake City ranks No. 5 overall. Utah’s capital has a solid economy with high employment rates among older adults. It also has many community college offerings for those looking to go back to school, and ranks well in terms of conveniences and healthy living. Nonetheless, some areas need work. Salt Lake City residents are prone to financial vulnerability due to a high dollar total of reverse mortgages by older homeowners. The metro also lacks special-needs transportation and funding for community programs geared toward older residents. 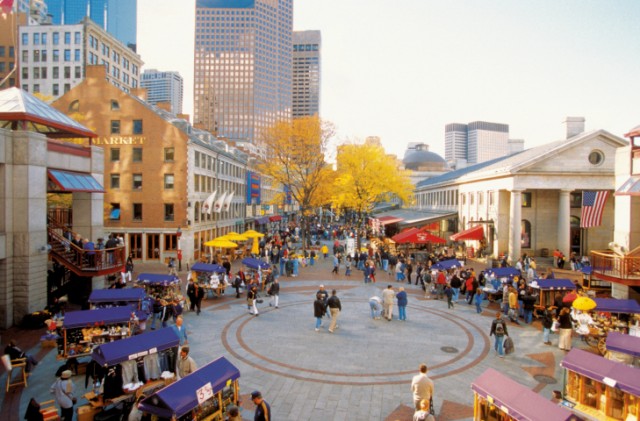 This metro ranks No. 4 overall. Few can match the Greater Boston area’s “cachet” when it comes to innovation, education, and culture. It comes with a high cost of living, but employment is available for the 65-and-older crowd. Health care also ranks No. 4 due to a wealth of doctors, physical therapists, nurses, psychologists, and orthopedic surgeons. However, ER wait times are long, and there is a wide disparity in incomes. 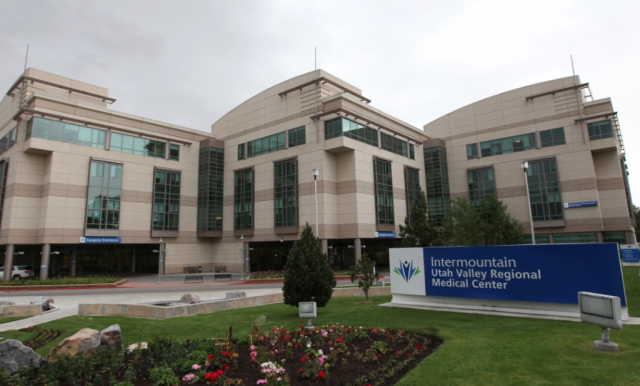 Provo-Orem ranks No. 3 overall. Economic growth keeps this metro from the top spot, but it’s generally healthy and safe. In fact, it has the fewest diabetes cases among the 100 large metros, and a low rate of injuries caused by falls. The area could use more doctors and nurses, while hospitals lack Alzheimer’s care and MRI clinics. Small business growth is also lacking. 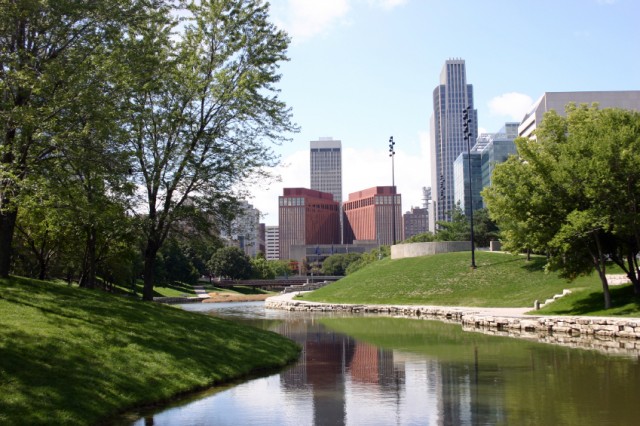 This metro is home to five Fortune 500 companies. Greater Omaha typically enjoys financial well-being, low-cost living, and abundant professional opportunities. Commute times provide easy access to grocery and convenience stores. Community engagement is the best in the country with recreation, volunteerism, and YMCAs available for older people. Despite having plenty of health care facilities and professionals in most areas, there is a lack of long-term hospitals and dialysis centers.

Madison ranks as the best large metro for retirement. The Milken Institute describes Madison as a hub of innovation and intellectual stimulation. The University of Wisconsin provides an economic boost, while quality health care is common. Nearly a dozen hospitals have accreditation and ER wait times are short. Older adults tend to enjoy high employment growth and low poverty rates. Recreational and fitness facilities are abundant. Living expenses run high, but there are plenty of libraries, museums, and movie theaters for residents.