10 Universities That Pump Out Fortune 500 CEOs 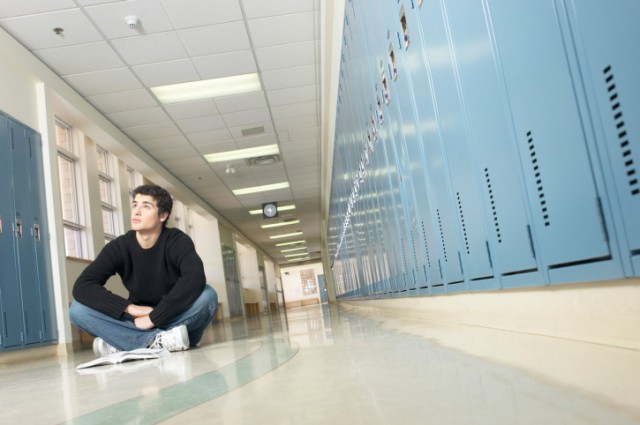 Great business executives are built, not born. Well, maybe not in every case, but there sure seems to be some evidence that supports that notion.

For example, only 7% of Fortune 500 CEOs either dropped out of college, or didn’t go at all, according to a new infographic from CEO.com, which looked at the backgrounds of business leaders to see where they went to school, and what level of education they needed to reach their future positions.

But back to that 7% figure for a moment — what that really tells us is that raw business and leadership talent, of a truly exceptional kind, is incredibly rare. These are the Bill Gateses and Mark Zuckerbergs of the world, people with immense talent who happened to find the right channel for streamlining their passions. The result? Multi-billion dollar companies, with thousands of employees, and vast capital reserves.

But for the rest of us, there’s always the chance to learn the skills, apply them, and work hard toward success. So, where do you start? Choosing the right school is pretty important, and according to the evidence, a high-level degree as well. CEO.com’s data shows that aside from the 7% who didn’t make it, 25% of Fortune 500 CEOs hold at least a bachelor’s degree, and 68% hold a graduate-level degree. Of that 68%, 40% have an MBA, 10% have law degrees, and 28% studied other subjects.

That’s a lot of numbers to absorb, but the lesson here is crystal clear: If you want to become a successful business leader, you’re in all likelihood going to need a college education. And at least a graduate-level degree, while you’re at it.

Now that you know what you need to do, the question becomes where do you do it? CEO.com took the liberty of coming up with a list of top schools by tallying up the number of Fortune 500 CEOs who graduated from each. The results are probably not all that surprising, as they are rife with Ivy League schools, as well as many of the top public colleges from around the country.

The list, which can be seen below, (cut down to 10 out of the original 13, along with the number of graduates who went on to become Fortune 500 CEOs) features colleges from all over the country, with some names that you might expect. Harvard was by far and away the leader, with 65 graduates having eventually become chief executives, followed by Stanford with 27, the University of Pennsylvania with 24, and Columbia with 18. The University of Michigan and University of Virginia were the highest-ranked public schools on the list, both tied with Notre Dame at 14.

By scouring the list, it’s obvious that these institutions are all very prestigious and incredibly difficult to get into. So, it only makes sense that they would churn out the best and brightest, who should ultimately go on to fill society’s highest positions, right? Maybe so, but it does bring up some worrisome details about the barrier to entry for many young students hoping to become business leaders. For example, the cost to attend some of the country’s most elite colleges — several of which are featured on this list — can be up to $60,000 per year, according to Business Insider. For students from relatively poor backgrounds, that can be pretty disheartening.

Again, see the infograph in its entirety and to find some notable alumni, head over to CEO.com.