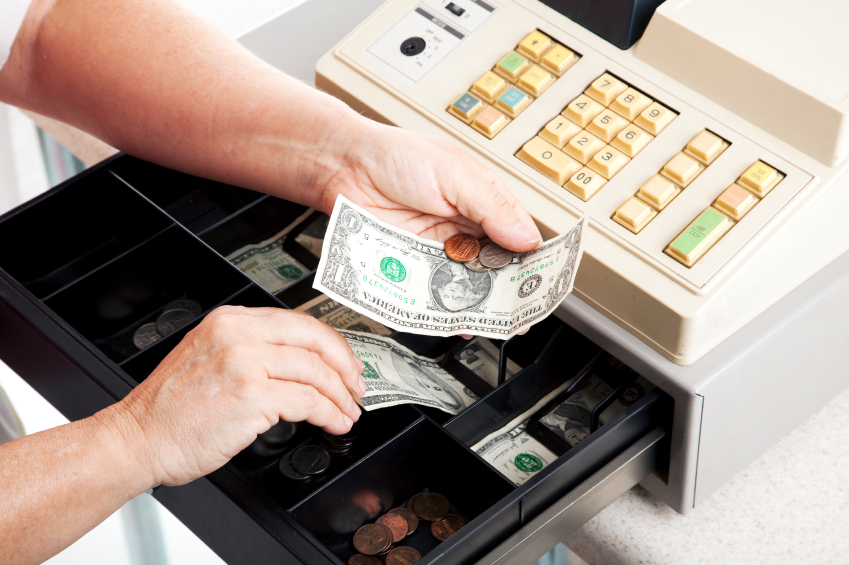 As most taxpayers know, tax structures can vary quite a lot depending on your location. When you take into account the many types of taxes Americans pay, the full picture can look very different, especially from state to state. Some states have no income or sales tax, for example, which can drive up other sources of revenue like property taxes. Local and city taxes make things even more complicated. Even if we look solely at sales tax, the remarkable changes don’t stop at the state level. Combined sales tax rates in a given location are a compilation of state, county, and city tax rates. In July 2015, the Tax Foundation broke down the combined sales tax rates of 50 major American cities.

As the Tax Foundation highlights in its 2015 midyear report on state and local tax rates, sales tax rates should always be considered in context. Washington State has high sales taxes but no income tax, while Oregon has no sales tax but high income taxes. Cities within those states can vary as well, so any policy change affecting a municipality’s combined sales tax rate can have dramatic consequences.

As noted in the report’s key findings, differences in sales tax rates can be large enough to drive consumers across borders to shop or persuade them to make online purchases. Sales tax bases also impact how much revenue is collected from a tax and the economic impact of the tax. 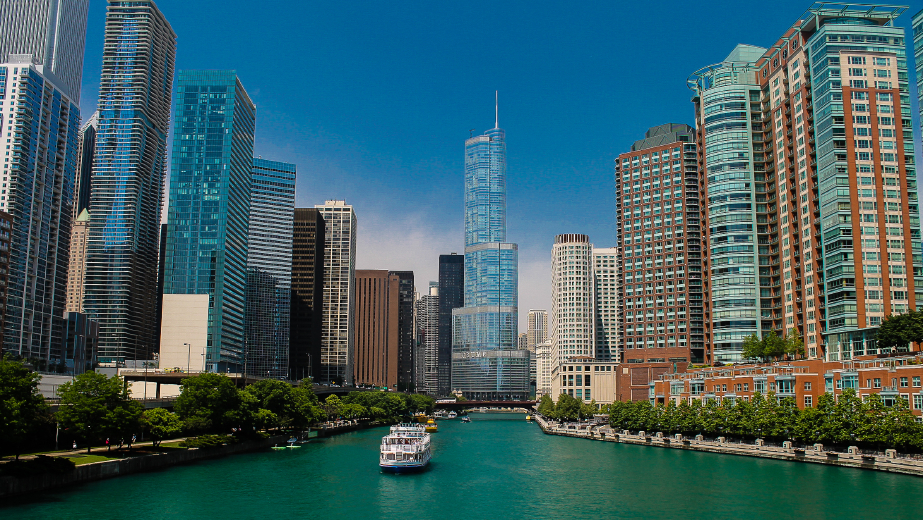 The following cities impose the highest combined state and local sales tax rates in the nation (out of America’s 50 most populous cities.) As you can see, Chicago is positioned to dethrone Seattle as No. 1 on the list in 2016. But at that point, the windy city’s upcoming rate change to 10.25% still won’t be the highest sales tax rate in the entire country. When less populous cities are included in the mix, a handful of small towns in Tennessee and one in Arkansas boast the highest combined rates at 12%. It should be noted, of course, that Tennessee lacks an individual income tax (except on interest and dividend income), so it leans heavily on sales tax as a source of state revenue.

Here are the top 10 major American cities in terms of combined sales tax rates, as of July 2015.

See the Tax Foundation’s post for a full chart outlining the sales tax rates in all of the top 50 cities, ordered by population.